Tansik system for private universities is out 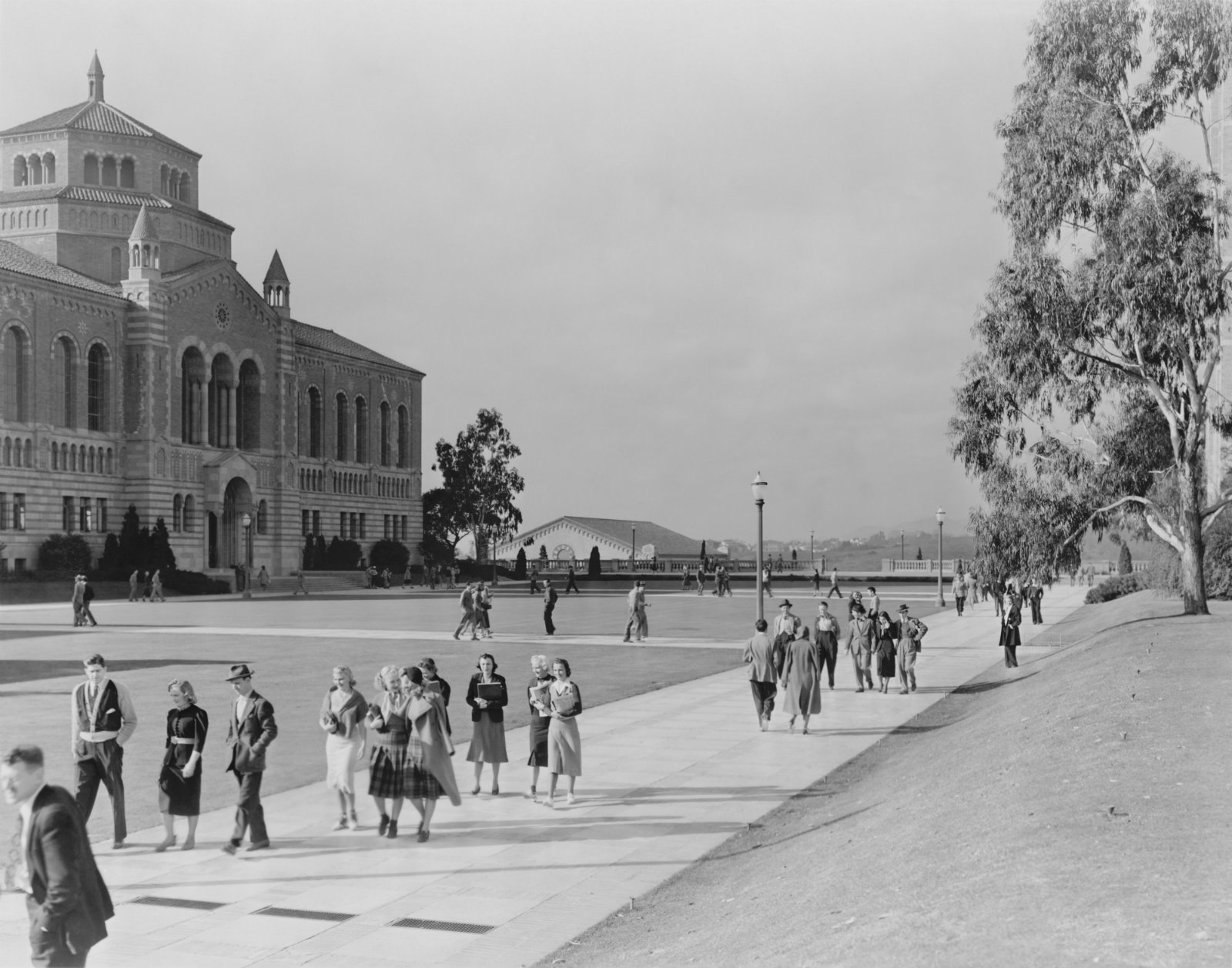 Students applying to private universities in Egypt no longer have to face a Tansik-style admissions process…for now: A little over a year after its introduction, the Higher Education Ministry’s Supreme Council of Private Universities decided last week to change the centralized admissions platform that imposed a Tansik-style system for private and nonprofit universities, several sources confirmed to Enterprise. The decision to change the admissions process came after the council reassessed the platform and concluded that it was not best serving the needs of universities or students, our sources said.

Refresher: What’s this admissions platform we’re talking about? The Higher Education Ministry’s Supreme Council of Private Universities had launched the system in February of last year, following more than a year of planning that began in early 2020, in a bid to create an administrative and regulatory platform for the admissions process. The system was also designed to end the practice of universities opening up seats to students who have the ability to pay, but do not meet the academic requirements imposed on the rest of the student body.

How did it work (or didn’t rather): The original setup required students to apply to the platform, with the application including filling out their desired majors, their preferred university (or universities), and with their grades once they are released. The platform then assigned students to universities with high school grades being the key determinant, along with the number of places available at each faculty at each university, and the student’s preferences. Students with the highest grades got first dibs, followed by those with intermediate grades, and finally the students with the lowest grades.

You can read our full in-depth explainer on the system here.

The system was launched amid plenty of skepticism and concerns from students, parents, and universities alike. The platform’s design superseded choices from students and universities by determining admissions based solely on students’ final grades, which university operators were concerned would leave them short on student quotas or force them to miss out on candidates with other skills or criteria more important than academic performance. Students were also unhappy that they would be forced to wait a full academic year to reapply or transfer if they were assigned to a university they’re unhappy with.

The trial appears to have failed, leading the ministry to rework the system: “The experiment of imposing Tansik on private universities failed, so the Supreme Council of Private Universities is working to move back to a direct admissions system,” Nahda University President Hossam El Malahy told Enterprise. The experiment was meant to address issues with corruption and lack of transparency in certain universities, which the Higher Education Ministry still wants to address, but this system simply wasn’t the right fit, El Malahy said. “The Tansik system is no longer present in any country around the world — it’s not what is considered best practice in the world, but it’s just how Egypt has been used to handling public university admissions.”

So how does the admissions system work now? The system now more closely resembles the UK’s UCAS platform, which acts as an administrative centralized admissions system, without the additional regulatory element. Students applying to private and nonprofit universities will now apply to their university of choice through the university website and that university will be responsible for registering the student’s application on the portal, Supreme Council of Private Universities head Mohamed Helmy El Ghar told us. The portal will have a mirroring system wired into universities’ online application portals so that the Supreme Council will be able to see applications as they are submitted and keep track of how they are processed, which will help keep the process transparent, El Malahy explained.

Students’ applications will still be processed through the system’s online portal, but the universities themselves will make the admissions decisions rather than having students allocated based purely on their grades and the number of seats available. Applicants will be required to complete entrance exams or otherwise meet requirements as determined by each institution. Universities will determine how many seats are available per faculty and department in the upcoming term (as was the case previously) and will choose which students to admit.

The council hopes that the new setup will strike the balance between oversight and flexibility: “This is a move to a more liberal system and is part of the general shift away from centralization,” El Ghar said. The new setup will grant universities more flexibility in determining which students to accept but still gives the council oversight to ensure that universities are meeting their admissions quotas and that students are not accepted at random.

Also important to consider: The government really wants to keep Egyptian students in Egypt. “The Higher Education Ministry is trying out scenarios as quickly as possible to set up a good system that gives students the best chance at quality education and also helps to encourage Egyptian students to pursue an education domestically,” El Malahy said.

KUDOS to the council for taking constructive feedback and actually doing something with it: The decision to rework the system was based on feedback, but some want a wider discussion on how to best address the admissions process. The ministry should hold a dialogue session or workshop with as many stakeholders as possible to review the system and get a clear of idea where it did and did not work, Chinese University President Ashraf El Shehi told us. “It’s not necessarily that going back to an old system is best or that a complete change is best, but the decision makers need to listen to a broad range of experiences to better understand how to move forward.