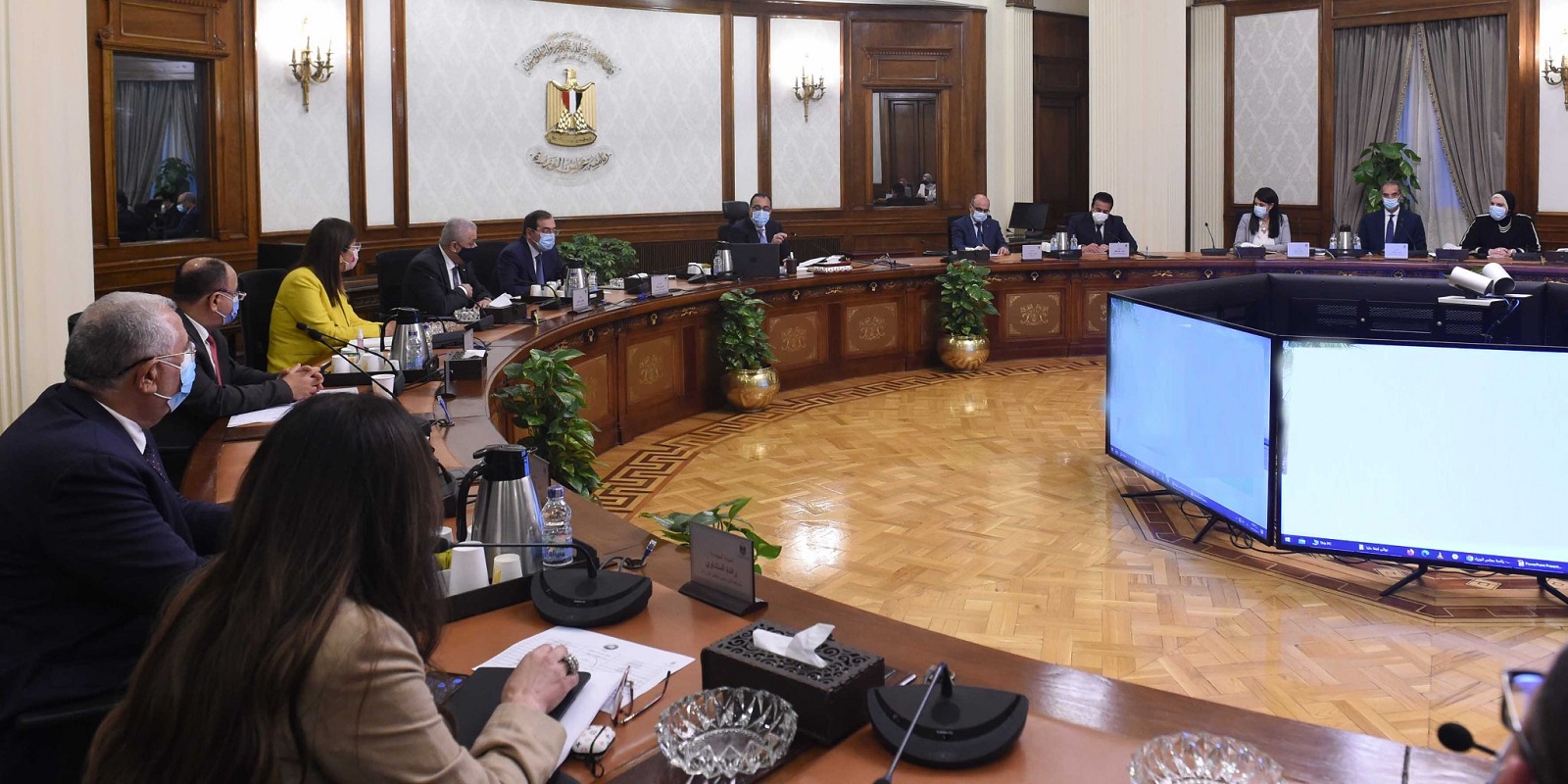 Madbouly calls on FinMin to get the ball rolling on state privatization program: Prime Minister Moustafa Madbouly has directed the Finance Ministry to update its plan for the state privatization program. Madbouly’s instructions came in a meeting on Sunday with members of his cabinet meant to move forward President Abdel Fattah El Sisi’s new economic agenda, according to a statement.

On FinMin’s to-do list: Madbouly asked the Finance Ministry to prepare a timeline for stake sales in state-owned firms, including how much of each company could be on offer. He also requested that companies owned by the military-affiliated National Service Products Organization (NSPO) be included on the list (most likely including bottled water brand Safi and Wataniya Petroleum, both of which have been in the pipeline for stake sales for some time.)

Refresher: The Madbouly government has said that it wants to sell stakes in as many as 10 state-owned and two military-owned companies this year. It signaled that it is open to both stake sales and IPOs, depending on market conditions and individual investor interest. The new state-owned hotel company and Egypt Aluminum (EgyptAlum) have both been earmarked in recent weeks for sale to strategic investors.

But right now, private > public: The government will likely look to line up strategic investors in private sales rather than turning to public offerings on the bourse, Ayman Soliman, head of the Sovereign Fund of Egypt (SFE), said Sunday, citing the volatility that has roiled global capital markets this year. A combination of spiraling commodities prices and rising interest rates have resulted in Egyptian equities entering a correction this year, with the benchmark EGX30 index down more than 17% since its peak in January. (The index was up 9.9% in total for 2021.)

To exit or to sort-of exit: Madbouly directed the Planning Ministry to produce a list of assets from which the government will fully exit, and another of assets in which it could offer stakes to private investors.

We were expecting these details to surface at the end of May, when Madbouly said the government would release its official privatization strategy. An early copy of the document obtained by the press last month suggested that the government could look to fully exit 79 industries over the next three years.

Ministers, assemble: Madbouly used the meeting to give specific instructions about how ministers should start to work on the economic targets El Sisi has outlined, including upping private sector participation in the economy.

SFE TO FUND TO MANAGE SALES-

Cabinet will announce in the coming days a new sub-fund owned by the Sovereign Fund of Egypt (SFE) that will be responsible for managing the sale of state-owned companies, Soliman told Al Arabiya yesterday (watch, runtime: 3:02). The fund is set to initially include assets worth USD 3-4 bn, which could eventually rise to more than USD 5-6 bn, he said.

The SFE has already come up with a list of some of the assets that will be offered up to investors after gauging appetite, Soliman said, without naming names. The SFE is now in talks with stakeholders on the legal framework for transferring their stakes, he said, without giving further details.

THE SAUDIS ARE COMING-

PIF investment will soon be official: A Saudi delegation including representatives from the Public Investment Fund (PIF) will soon visit Egypt to sign an MoU with the SFE for the USD 10 bn investment pledged by the Saudi wealth fund in March, Soliman said. The two funds have already identified the companies — both private and state-owned — that the Saudi sovereign wealth fund will invest in, pending final contracts, he added.

Background: The PIF has been looking to invest USD 10 bn in Egypt’s healthcare, education, agriculture and financial services sectors, part of a Saudi package to support the economy that also saw the KSA deposit USD 5 bn at the Central Bank of Egypt.