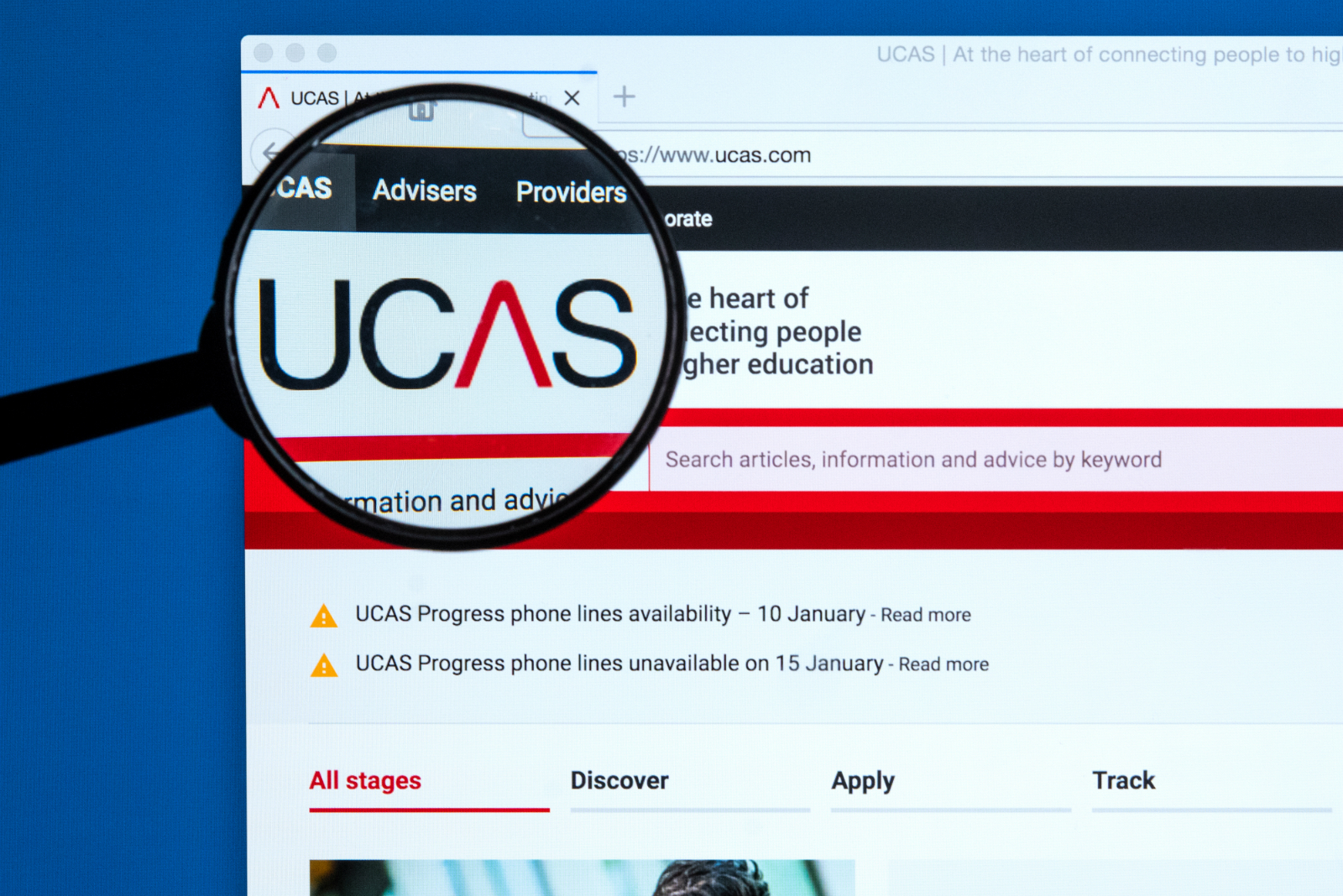 Gov’t considers implementing UCAS-style enrollment system for private universities: The Higher Education Ministry is considering implementing a central online platform to manage applications for prospective university students looking to enter private and nonprofit universities. The move is an attempt to bring enrollment procedures at private and nonprofit universities in line with those at their public sector counterparts by establishing a unified electronic application platform for all non-state universities. As now conceived by policymakers, the system would triage placement based on a student’s grades, residence, and the university’s acceptance requirements, multiple sources from the Higher Education Ministry tell Enterprise. They added that the government hopes to implement this system in the 2020-2021 academic year.

Importantly, the private and non-profit universities would still set their own acceptance requirements including grades and any other factors they wish to set. Admission decisions would still be made by the universities, but would be reported centrally.

How will it work? Graduating seniors would register on the online platform, which would be their window on the application process from start to finish. As it is now conceived, students will fill out applications including their choices of universities and majors and will also upload or otherwise arrange submission of documents (including transcripts and application essays). Students will ultimately learn their university acceptance through the new platform.

Neither the Higher Education Ministry nor universities including the American University in Cairo (AUC) and the British University of Egypt (BUE) have agreed to comment on the record on the story.

How far along is this new enrollment system? As it stands, the tech infrastructure is being built, another government source connected to the decision told us. The rules and regulations for implementing the system have yet to be developed. The Higher Education Ministry’s Supreme Council of Private Universities ― the ministry’s top body in charge of setting and implementing government policies at universities ― has set up an advisory committee that will draw up the regulatory framework and work out the details of how the new platform will be structured and set up, the government source tells us. These details will then be sent over to private and nonprofit institutions to get their input before issuing an official decision and rolling out the system.

The next step: The advisory committee, which is made up of seven heads of private and nonprofit universities, is expected to hold its first meeting some time this week.

The system will not require enabling legislation, the source assures us, saying that the move would be issued in the form of a regulatory directive coming straight from the Higher Education Ministry.

What’s the rationale behind the system? Most of whom we’ve spoken with at the ministry tell us the main objective of the new system is to simply streamline the application process for students and their families. However, sources close to the matter who’ve spoken with us on condition of anonymity say that it is meant to ensure equality and parity in the enrollment in private universities by ensuring that students are admitted based on their grades and academic abilities. The ministry has taken notice that some universities are willing to provide open seats to students who have the ability to pay even if that student fails to meet the university’s academic requirements, they said.

So far, the ministry has kept the new system under wraps, with few universities having been brought into the loop. One school official with knowledge of the system tells Enterprise that the system could raise concerns about universities’ autonomy in selecting their student body. Universities are also worried that the move might limit a student’s options, particularly if their academic performance does not strictly meet with the minimum requirements set out by universities, says Future University of Egypt head Ebada Sarhan. “At this point, we understand that there are more questions than answers as the rules for the new system have not yet been drafted,” said Sarhan, who is also a member of the Supreme Council of Private Universities’ advisory committee. He added that the committee hopes to address these concerns when drafting the system’s rule book.

The government will not begin implementing the new system until private universities have come on board, ministry sources told us.

This isn’t something new. Just ask the UK: This new enrollment system, which is similar in some ways to how enrollment in public-sector and state-owned universities works, resembles the United Kingdom’s Universities and Colleges Admissions Service (UCAS), which is the central application platform for the country’s universities. Students apply to a selection of schools for a particular major. Based on what their “predicted grade” for their A levels (which is drawn from O-levels and past performance), the universities decide whether to accept a student. If a student fails to meet their predicted grade, a clearance system is available that places these students in the pool of available courses at universities.

Expect the debate on this to pit the UCAS system against liberal arts: At the heart of the difference between the UK and US application system is the difference between their higher education systems. The UCAS system places the burden on the students to figure out what it is they would like to study and essentially make a career choice at the pre-college level, as opposed to the US, according to the Oxford Royale Academy. It is far more common to find first-year undergraduates who have yet to declare a major at US campuses than in the UK. Who assesses whether a student is accepted is also different, according to the piece. In the UK, the tendency is that professors who specialize in a student’s chosen faculty will have a greater say in a student’s placement, while in the US that is largely determined by admissions officers (largely an administrative job). It will be interesting to see how liberal arts universities such as AUC take to this new centralized system.