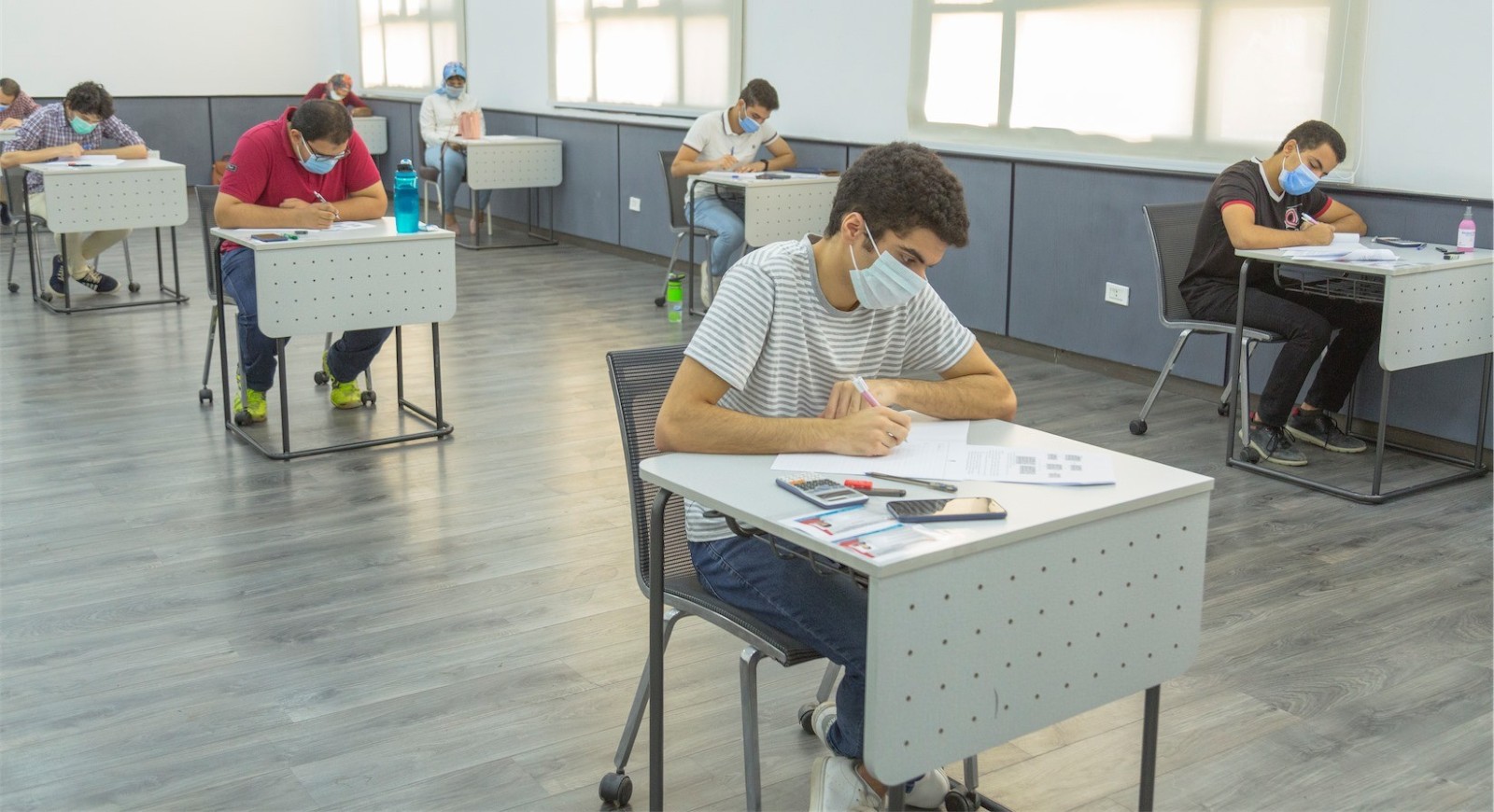 Why the new private sector university application system seems antithetical to a private sector university system: The Higher Education Ministry is launching a centralized platform for private university applications. We’ve laid out the structure of the new system, and why there was a need to launch it — primarily that it stops private universities admitting students who fail to meet their academic criteria because they can pay or have connections.

But concerns exist primarily over choice: The electronic platform will allocate students to universities based on their final grade, superseding choices made by the students or universities. This is very concerning, students, parents and university operators tell Enterprise.

Universities worry they might not reach their student target numbers: The platform’s distribution mechanism could leave some universities short on student quotas, hitting profits, says Chinese University president Ashraf El Shehi. Ironically, this might force some universities to lower their admissions requirements and accept less qualified candidates to stay afloat, he adds. This would have a knock-on effect on their reputations.

A final round of students who didn’t make the system should resolve the issue- gov’t: Universities will choose what percentage of students they accept from the Thanaweya Amma and other systems, with the Tansik-style platform allocating numbers accordingly, head of the Supreme Council of Private Universities Mohamed Helmy Al Ghar tells Enterprise. If universities have vacancies after the process has finished, they can accept students directly, he confirms.

There’s anxiety all round about losing the right to select candidates using criteria beyond the final grade. This is an area of major concern, says one school operator, speaking on condition of anonymity. “If I have two candidates with similar final grades, I might prefer to choose the sports player, or the person with strong entrepreneurial skills. A difference of just 1 or 2% isn’t that important to me,” they add.

The final grade on its own isn’t sufficient demonstration of ability, agree El Shehi and Future University of Egypt head Ebada Sarhan. Using the final grade as the sole criteria for admissions and distribution fails to take into account foreign language competency and interpersonal skills — which private universities place great value on, they add.

Ultimately, private universities should be able to choose between students within the same grade range, if they have other criteria to use when evaluating them, says the school operator.

The government argues that as long as private universities can set their own admissions tests and control expenses, they retain autonomy. This means private universities won’t be compromised in terms of the investment value they provide, says Al Ghar. Some operators agree with this notion, including El Shehi and Badr University president Mustafa Kamal.

The problem of choice weighs heavy on parents and students: A student that’s unhappy with the university he’s been assigned to has to wait a year to reapply or transfer, according to the Supreme Council of Private Universities guidelines. To parents paying for their children to attend private university, this is highly problematic and makes no sense, says parent Manar Mohammed, who is essentially in favor of a centralized admissions platform. “The idea is that with private universities, I have the ability to choose in a way I can’t with public universities,” agrees Mostafa, a BUE student.

It’s likely to prompt parents to rescind support: “If this is the case, I wouldn’t welcome the system anymore,” agrees Mohammed. “If my child is eligible for several universities, she should be able to choose between them. I don’t see why you wouldn’t allow for that,” she adds.

What’s the point of even having a private sector? Evenly distributing students is a public sector approach, and applying it to private universities misses the point, some argue. “The private sector doesn’t work like that,” says academic Elizabeth Buckner, assistant professor of higher education at the University of Toronto, who has written extensively on education policies in Egypt and the region. If some private universities are in high demand because of their quality, reputation, or specialized degree programs, that’s a sign of sectoral strength. “It’s hard to see a convincing argument for the government evenly distributing students within private sector institutions,” she adds.

And though many countries have centralized admissions systems, few are both administrative and regulatory, like Egypt’s platform. “Trying to achieve both aims definitely sounds like a challenge,” says Buckner. Systems like the UK’s UCAS are purely administrative.

Fears are heightened by a lack of clear information: Much is still unknown about the new system, compounding worries that it may not work as planned, or that distribution delays could leave universities short of students, says the school operator. “We don’t know when the window for admission through the unified platform will open and close, or when universities can start accepting students directly.”

The official line is ‘wait and see,’ but apprehension is evident: It’s too early to judge the system before it’s been tested, says Kamal. Many officials echo this comment. But off the record, sources report concern that information about the system’s implementation has been so limited. Failure to address the all-important issue of choice is the biggest problem of all, they say.