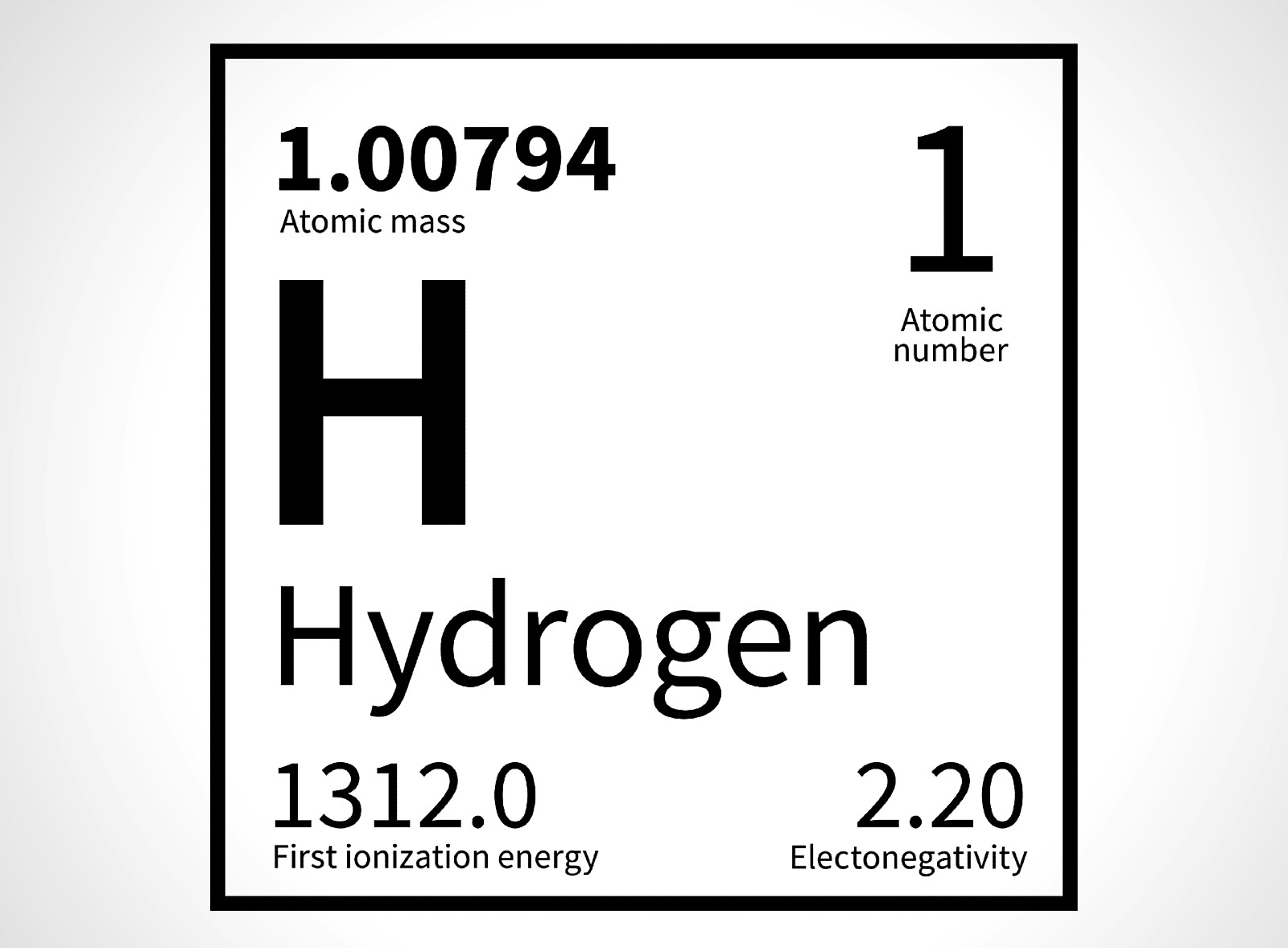 Go deep into the hydrogen economy: Global interest in green hydrogen production has been gathering steam over the last year — and nowhere more so than in Egypt, where the government has begun making moves to capitalize on the investment momentum ahead of COP27 by establishing the Suez Canal Economic Zone (SCZone) as a regional green energy hub. Global companies have inked USD 10 bn worth of preliminary agreements for green ammonia and hydrogen projects in Ain Sokhna in the past three months alone — and we’re expecting more where that came from.

Need a refresher on green hydrogen? Hydrogen itself is a zero-carbon energy source — but 95% of the world’s hydrogen is produced from fossil gas and coal. Hydrogen is produced by passing an electric current through water (electrolysis) to split the hydrogen from the oxygen. The resulting hydrogen is “green” only if the electricity used is generated from renewables. Check out our recent explainer if you want to know more.

The first step in the plan to build a local hydrogen industry? Gather private-sector proposals for small-scale pilots. “We’ve been told we can approach government entities with pilot projects, but nothing more than 150 MW in terms of electrolyzer capacity, because the technology is still very expensive,” Mohamed Mansour, co-founder and CEO of Infinity, tells Enterprise.

Who’s submitted proposals: Here’s the breakdown of the international players who have so far proposed to build green hydrogen projects in the SCZone — and their expected investment costs up until 2030, totaling some USD 41 bn. The government is planning to stump up 20-25% of the cost of each project:

And who’s put pen to paper: We don’t have the specifics on every green hydrogen project in the works — but we do know that the SCZone has so far signed MoUs with renewables firms including Total and Africa-focused SME investor Enara Capital, AMEA Power, Maersk, EDF, Scatec, and Masdar alongside Hassan Allam Utilities. And we’re expecting more green hydrogen MoUs to be signed at (or in the run-up to) COP27.

Sound like an awful lot of projects? Bear in mind that this is all tentative, with binding agreements yet to be signed — but the scale of interest is a good indicator of just how attractive the sector is for private players. “When you say ‘green hydrogen,’ everyone is interested,” Lekela Power General Manager Faisal Eissa tells us. The renewables firm has also expressed its interest to the government in entering the sector under the right circumstances, Eissa adds.

Demand is only set to grow: The need to move away from fossil fuels to greener alternatives means investors are prepared to put money down to get in on the ground floor. “We’re seeing enormous future demand for green hydrogen,” Fortescue Future Industries (FFI) CEO Andrew Forrest tells Enterprise. His firm is on the government’s list for a potential project after he visited Egypt for meetings to explore investing in the nascent sector. “The world is moving to green,” Forrest says.

What will all this hydrogen be used for? The sky’s the limit, in theory — but first, fertilizers and shipping fuel. “Anything fossil fuel can do — oil, gas, coal — could be replaced with green hydrogen, green ammonia and green electricity,” says Forrest. The first wave of projects will likely focus on industrial uses — first among them using hydrogen as a feedstock to make green ammonia for fertilizers, and methanol for shipping fuels, says Eissa. Globally, the technology isn’t advanced enough to use hydrogen as a direct substitute for petrol in cars — while the local regulatory environment isn’t yet in place to start replacing fossil fuels with green hydrogen for everyday electricity needs, he adds.

For now, the focus is on industrial exports. The government is welcoming initiatives aimed at producing green hydrogen for export, says Eissa, and has made it clear it isn’t ready for projects aimed at local energy offtakers. All the projects that have reached the MoU stage in the SCZone will produce for foreign markets, Eissa tells us. The project that’s furthest down the development pipeline — the 100 MW facility that will be built by the Sovereign Fund of Egypt (SFE), Norway’s Scatec, Nassef Sawiris-backed ammonia producer Fertiglobe and Orascom Construction — will make hydrogen as feedstock for green ammonia that will then be exported, note several sources not directly involved with the project.

What makes a proposal viable? Finding offtakers is key. The Orascom consortium’s plant is currently the only project to have established the whole value chain to produce green ammonia from green hydrogen, and then sell it to an offtaker, Mansour notes. “Everyone else in the market is struggling to find offtakers. Once you do that, you have a project.”

The next step? Getting a policy framework in place with the help of European partners. The European Bank for Reconstruction and Development (EBRD) signed an MoU with the electricity and petroleum ministries at the beginning of March to help create a comprehensive national hydrogen strategy, EBRD managing director for the SEMED region Heike Harmgart tells Enterprise. And France is helping the government build technological capacity and advising it on policy to launch hydrogen pilot projects in the short term, a French embassy representative notes.

The national hydrogen strategy will cover the whole hydrogen value chain — supply, demand, and infrastructure, Harmgart says, and will include a roadmap for regulation, feasibility studies, and an assessment of market viability. The aim is to support us not just to launch a smattering of projects, “but to have a framework for what we believe is a very viable and interesting industry that could develop here.”

The government is also working with an unnamed global consultant to integrate hydrogen plans into its renewable energy strategy, Vice President of the New and Renewable Energy Authority (NREA) Ehab Ismail tells Enterprise.

WATCH THIS SPACE- We should see big policy developments over the next few months. The full national strategy won’t be finalized by COP27, but some key recommendations should be in place, says Harmgart. By 2023, the aim is to have more of a five-year horizon with a legal framework, she adds.

And look out for more funding announcements: The EBRD is in “very active discussions” with two or three consortia of developers on financing green hydrogen projects, says Harmgart.

Bear in mind: This is no quick fix for the climate. “Green hydrogen isn’t going to immediately be a complete substitute for fossil fuel,” Harmgart says — but the fuel could play a really important role in the decarbonization of the global economy, notes Eissa. “We won’t see this in the next couple of years. It’s a long-term goal. Maybe my children will see it in their lifetimes,” he adds.

The most important thing is getting started, notes Eissa. “We’re talking about an industry that’s still just starting, and where we’re all still learning. If we focus on a couple of commercially proven and viable applications of green hydrogen, for now, that’s more than enough.”

NEXT WEEK: We look at why Egypt is a particularly appealing location for green hydrogen production, and where the bottlenecks are in getting projects off the ground.