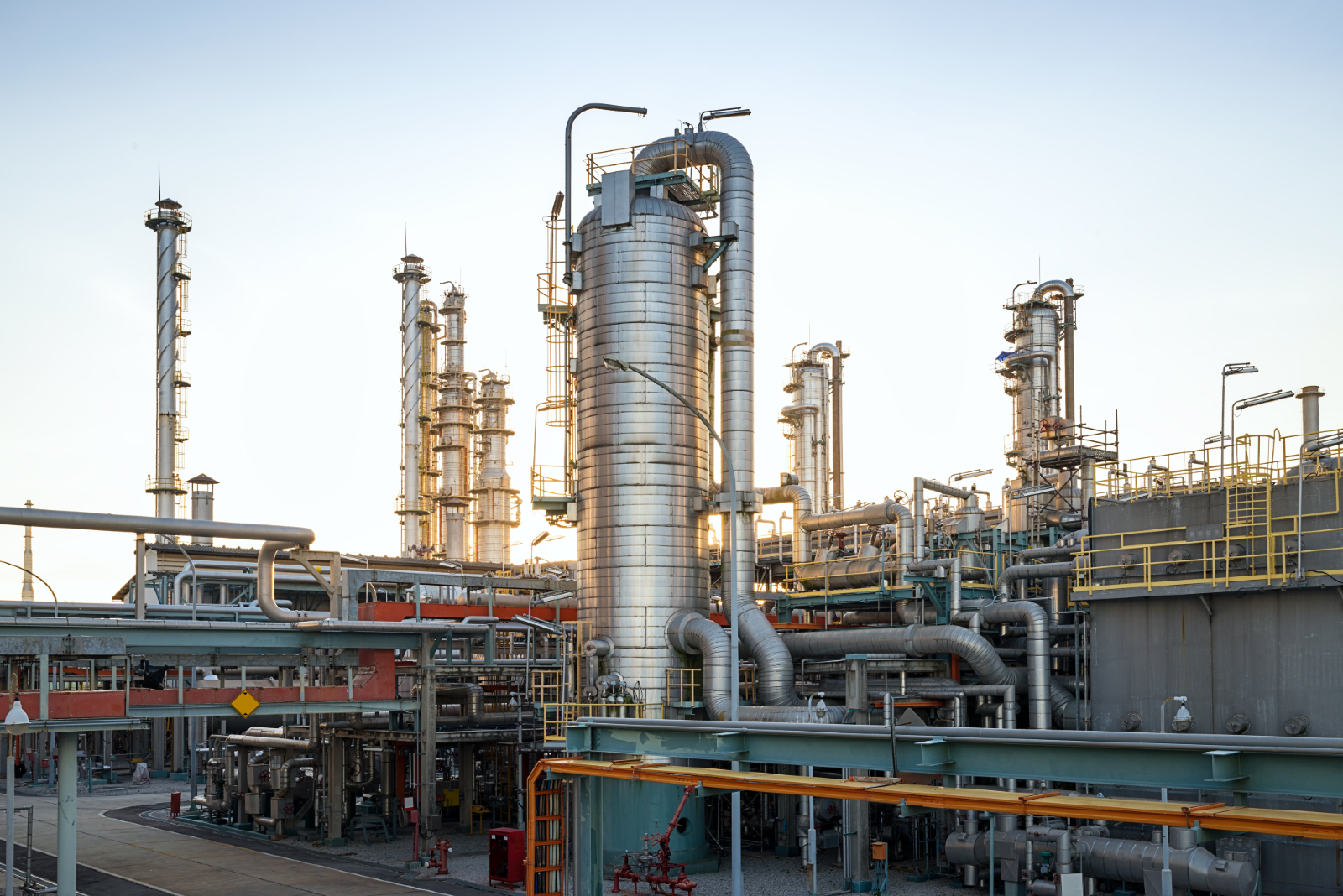 Enterprise Explains — Green Hydrogen and what Egypt plans to do with it: Green hydrogen appears to be the new buzzword in the global green economy. From developed nations like Australia and France, to emerging markets like India and Brazil, initiatives in green hydrogen are being announced left, right and center. Egypt is no exception, with the government teasing major announcements soon in green hydrogen as part of a nationwide initiative with plans to integrate it into its 2035 energy strategy. With such lofty ambitions, we take a look today at what green hydrogen is and where Egypt stands in its green hydrogen plans.

What is this hydrogen business anyway? When hydrogen is combusted with oxygen in a fuel cell it produces zero-carbon energy, making for an environmentally-friendly burn. Hydrogen can be extracted from fossil fuels and biomass, or water, or a mix of both. The primary source of hydrogen production today is natural gas. Globally, 6% of global natural gas produces about 75%, or 70 mn tonnes, of annual hydrogen production, according to the International Energy Agency (IEA). Gas is followed by coal, thanks to China, and a small fraction is produced from the use of oil and electricity.

Why do we like hydrogen generally? It contains almost three times as much energy as fossil fuels, making it more efficient, according to an article by the Columbia Climate School. You can also think of it as a multiplier of electricity — with some water and a bit of electricity, you can generate more electricity or heat. It is also widely available.

Globally, around 120 mn tonnes of hydrogen are produced annually, mostly from fossil gas and coal, which together account for 95% of global production, according to IRENA’s Global Hydrogen Supply 2021 report. In 2020, over 60% of the global USD 150 bn hydrogen market was used in the ammonia production process, followed by oil refining and methanol production, according to the Financial Times. Hydrogen as a fuel source has already found a number of commercial uses, including in passenger cars, busses and even space shuttles. By 2050, the market is expected to be worth USD 600 bn, mainly used in the power, industrial, mobility and transportation, chemical feedback and construction sectors, the salmon-colored paper adds.

Green hydrogen is when you split water via electrolysis, which entails passing an electric current through it. This separates H2O (water) into H (hydrogen) and O (oxygen). That way, you can extract the hydrogen from the water, while releasing the oxygen into the air.

What makes it green is when the electricity used to break up water is generated from renewable energy sources. “While less than 0.1% of global dedicated hydrogen production today comes from water electrolysis, with declining costs for renewable electricity, in particular from solar PV and wind, there is growing interest in electrolytic hydrogen,” the IEA writes. On the flipside, traditional methods of hydrogen extraction emit CO2.

What’s Egypt doing with green hydrogen so far? President Abdelfattah El Sisi issued a directive to establish Egypt’s green hydrogen strategy last month, with an eye towards launching an initial phase of projects that could be worth USD 3-4 bn, according to previous statements by the Electricity Ministry. It is largely expected that the Sovereign Fund of Egypt (SFE), whose mandate is to promote investment in several priority sectors by partnering with private sector investors and bringing them on board to hold majority stakes. The SFE is apparently studying several green hydrogen plants.

What does the gov’t hope to achieve with its dip into the sector? It sees green hydrogen as a way to bolster the contribution of green energy in Egypt’s energy mix, Electricity Minister Mohamed Shaker had previously said. “The more demand for green hydrogen goes up, the more demand for renewables will spike, given that green hydrogen relies solely on renewable energy sources,” executive chairman of New and Renewable Energy Authority (NREA) Mohamed El Khayat tells us.

For now, we’re still studying how feasible it is to kick start the industry: Egypt is still not at a commercial level when it comes to green hydrogen production, but there are several proposals from the private sector, El Khayat tells us. “Letters of intent have been signed, but there is no clear amount of investment that is being targeted. Green hydrogen are long-term projects with an operational lifetime of about 25 years, so investors need to be able to conduct ample and cost-realistic feasibility studies, El Khayat says.

Private sector and gov’t team up: A number of private sector players have already signed to work with the government on feasibility studies. Siemens is studying a pilot project to produce green hydrogen in Egypt, while Eni is producing feasibility studies on green and blue hydrogen production — hydrogen produced from hydrocarbons where the carbon waste is trapped. Belgium’s DEME Group will also work with Egypt on exploring green hydrogen under an MoU with the oil and electricity ministries and the Egyptian navy. South Korea’s Hyundai Rotem and Italian energy company Snam have discussed the subject with government officials.

Some local energy players are teaming up with foreign companies on this: This includes Taqa Arabia subsidiary Taqa Power, which signed an MoU with German-based Man Solutions to pilot a green hydrogen project in Egypt, according to a press release (pdf).

Possible regulations coming? While the private sector studies the possibility of launching projects, the government is working on setting up the right regulatory framework to attract investment. This requires clear regulations and legislations, as well as a stable and attractive investment landscape, for which the government is responsible, El Khayrat tells us.

Foreign development partners are showing us support in the endeavor: Egypt’s hydrogen development strategy study could be financed through a treasury grant by the French Agency for Development (AFD), French Ambassador Stéphane Romatet told us. Egypt is the only country France is currently eyeing international cooperation on hydrogen with, he added. The idea is to assist Egypt’s hydrogen committee in defining pilot projects, determining the contribution of green hydrogen technology to the country’s overall hydrogen strategy and training experts, head of infrastructure and sustainable development at the French Treasury Sylvia Malinbaum tells us. Discussions are ongoing with the Electricity Ministry, but there is nothing final yet.

Meanwhile, the Africa Finance Corporation (AFC) is meeting with local energy players to discuss possible aid to the nascent sector, AFC President and CEO Samaila Zubairu told us in an interview.