Everyone is really concerned about the global economy right now 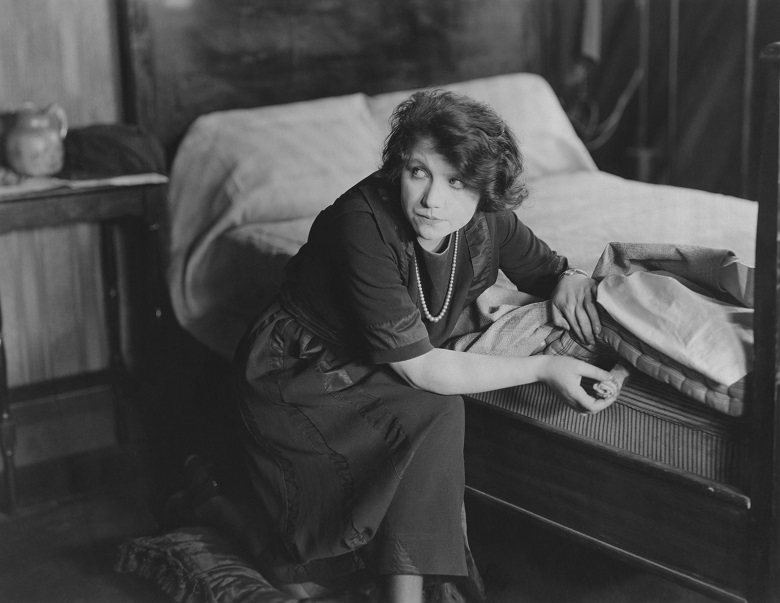 Everyone is really concerned about inflation right now: Inflation is the number one concern gripping the world right now as the commodity price shock and supply chain disruptions cause the biggest spike in the cost of living in decades, according to Ipsos’ latest What Worries The World report (pdf). A third of the 19k people surveyed by the market research firm in April said rising inflation was one of their biggest concerns, up from just 10% a year ago.

Inflation hasn’t been a factor in years: Inflation became one of the world’s five biggest worries for the first time since 2013 in March, and only became a bigger concern in April, rising another 6% to become the most important thing weighing on people’s minds. Of the 27 countries included in the survey, 26 saw increasing concern about heightened prices in April as the war in Ukraine sent shockwaves through the commodity markets, and food and energy shortages worsened.

Inflation is at historic highs in many of the countries included in the survey: Turkey’s inflation is running at a two-decade high of 70%, prices in the US are accelerating at a rate not seen since the early 1980s, while the UK is now predicting its consumer price index to hit 14% before the end of the year.

Job security is (slightly less) of an issue: Some 29% were concerned about job security, down from 35% in the same time last year. South Africa is by far the most worried about unemployment, with some 64% of respondents indicating it was their primary concern.

People are feeling generally negative about the state of their countries: The survey indicates a broader pessimism among respondents with the direction their countries are heading in. Two-thirds of people think their countries are declining, and in 19 of the 27 countries featured the figure is over 60%. This is a long-term trend, with reports returning similar levels of dissatisfaction over the past year.

European nations are more concerned about war than other areas of the world: Ipsos added military conflict to its survey following Russia’s invasion of Ukraine, and it comes as no surprise that people in European nations are more likely to cite war as a pressing concern. Almost 4 in 10 people in Poland cite war as one of the biggest problems facing the country, while Germany (35%), Sweden (30%) and the UK (28%).

A global north / south divide on climate change: The survey revealed a divide between the developed and developing worlds, with respondents in richer countries more likely to cite climate change as one of the biggest issues.

And covid-19 now seems like a long time ago: Fears of covid-19 have dissipated as vaccines have become more available and economic problems come to the fore. The virus is now the eighth-largest problem cited by respondents, below taxes, corruption and access to healthcare.