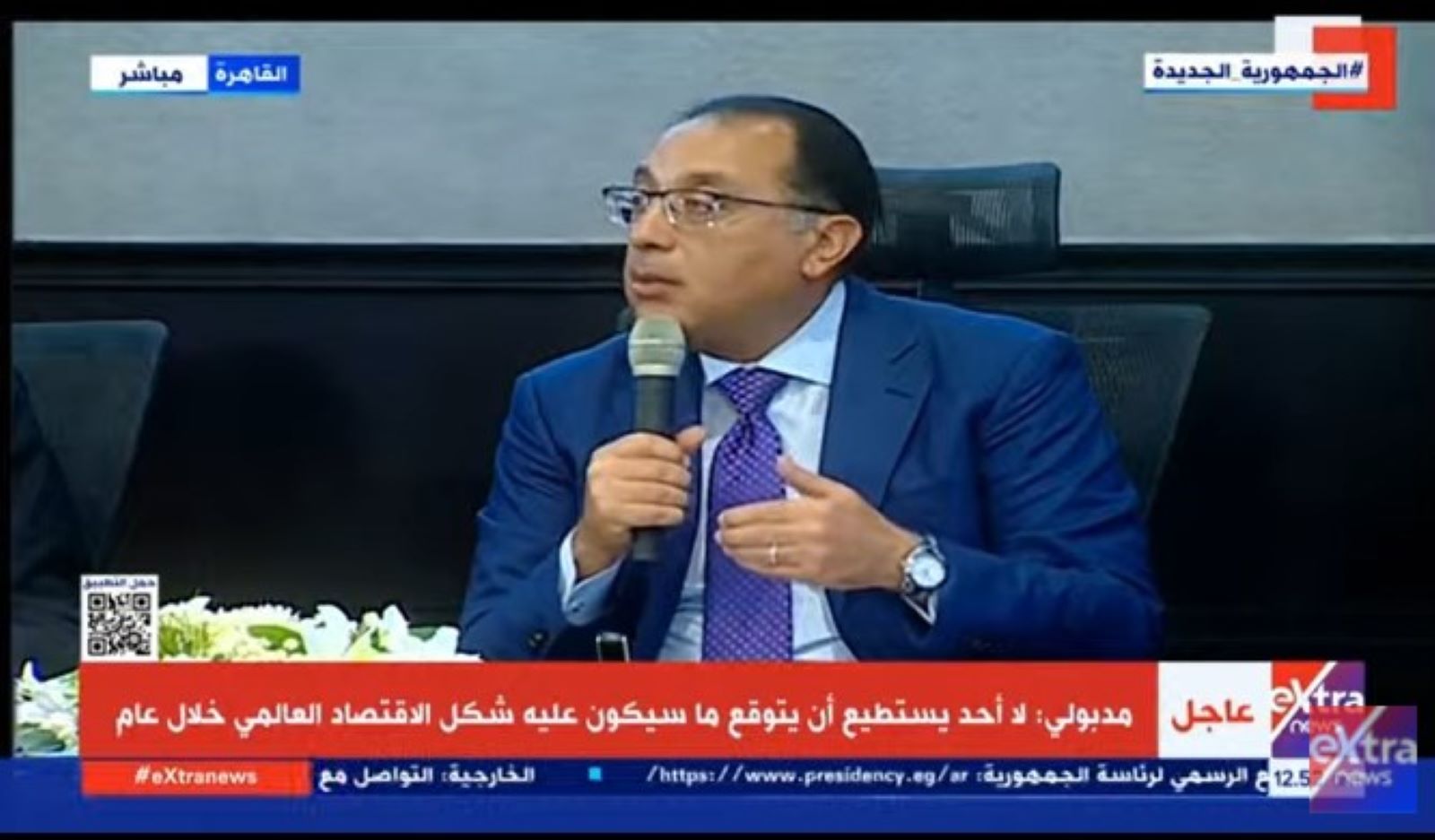 Madbouly announces plans to privatize state assets + boost private investment: Prime Minister Moustafa Madbouly outlined the government’s plans to privatize state-owned assets and increase the private sector’s role in the economy yesterday in a wide-ranging address that underlined the economic damage being done to Egypt by Russia’s war in Ukraine. The prime minister used the two-hour news conference (watch, runtime: 2:07:15) to announce a raft of new measures and ambitious targets designed restructure the economy in favor of the private sector. The PM also looked to reassure the public on the government’s handling of the crisis caused by the war, which he said was costing the economy hundreds of bns of EGP.

The government plans to attract USD 40 bn in fresh investments over the next four years by selling stakes in state-owned assets to local and international investors, Madbouly said. It is aiming to raise USD 10 bn each year by offering a range of assets to the private sector. The USD 40 bn figure was first made public by President Abdel Fattah El Sisi in a speech late last month.

Up for sale, according to Madbouly:

The government has already selected assets that, if sold, would contribute USD 9.1 bn toward this year’s target of USD 10 bn and is currently working on appraising assets worth another USD 15 bn as part of a “fast-tracked” component of the strategy, which should be completed this year, Madbouly said. The remaining assets will also soon be identified and a timeline drawn up, he added.

You can expect more details on this in the coming days: The government will announce a three-year roadmap for reducing the state’s involvement in certain sectors of the economy “within days,” Madbouly said. The roadmap will chart which industries the state will withdraw from and when, as well as ring fence strategic sectors where it wants to retain a presence. The government expects to meet its targets through as-yet unspecified incentives geared towards improving the business climate, as well as opening lines of communication with the private sector to help cater to their needs. This roadmap could be revised frequently down the line to ensure it aligns with the state’s goals, Madbouly said.

We liked Hala El Said’s traffic light system: The planning minister had earlier suggested the state could use a simple traffic-light system where green means go for the private sector, yellow means “Okay, but under conditions” and red means “hands-off or only with a state partner.”

The government plans to list 10 state-owned and two military-owned companies on the EGX this year, Madbouly announced, confirming earlier statements from Finance Minister Mohamed Maait. Madbouly did not provide further details on the companies to be listed. The state will begin offering shares in companies on the EGX starting September, Public Enterprises Minister Hisham Tawfik said last week.

(A word of caution: Don’t expect 10 or 12 full-blown IPOs. A transaction selling a strategic stake to an anchor investor could qualify here, as would the sale — to a strategic, to retail investors, or on international markets — of a new stake in an already-listed company. And as we always note — IPOs are really (really) contingent on market conditions. And market conditions in 2022 haven’t been great. Strategic sales to qualified buyers are just about as valuable as IPOs.)

Hotels + ports could be listed: Seven of Egypt’s biggest ports will be merged under one entity and listed on the EGX, Madbouly said, without disclosing which ports will be selected or the timeline for the listing. A number of state-owned hotels will also be merged and offered to domestic investors, he added.

Already in the pipeline: Heliopolis Housing and Development (which is eyeing a secondary offering); state fertilizer producer Mopco; Misr Ins. Holding subsidiary Misr Life Ins.; and perennial candidate Banque du Caire. As for military-owned assets, smart money is on bottled-water maker Safi and filling station operator Wataniya, which are currently being prepared for public or private offerings before summer, according to Sovereign Fund of Egypt chief Ayman Soliman.

Safi and Wataniya are examples of companies where stakes could well be sold without going down the IPO route — Gulf and other multinational companies have previously expressed interest in acquiring significant stakes.

THE WAR HAS HIT US … HARD

Bns of EGP in losses: We have suffered around EGP 130 bn in direct losses due to the crisis due to spiraling commodity prices and global monetary tightening, Madbouly said. He estimated that the economy has seen another EGP 335 bn in “indirect losses”.

And capital outflows: ِAlmost USD 20 bn has exited Egypt since the start of the year due to the crisis and before, Madbouly said.

“Severe repercussions”: The disruption to Egypt’s wheat imports and the loss of Ukrainian and Russian tourists — which before the war accounted for more than 30% of the country’s visitors — will have “severe repercussions,” Madbouly said. The government has not surrendered to the challenges, he said, seeking to reassure the nation that the government is finding solutions to the multi-pronged crisis.

The government wants to increase exports to USD 100 bn a year within the next five years, he said. The state has identified nine sectors to focus on, including textiles, food, pharma and metals.

International companies contracted to help build our green energy industry will invest some USD 40 bn here through 2030, the PM said. This comes as the state plans to introduce more incentives to encourage investment in the industry, he added, without providing further details. By our math, the state has already inked agreements for some USD 10 bn in investment in green ammonia and green hydrogen projects in the Ain Sokhna as part of a plan to make the port a green energy hub.

KEEP AN EYE ON THE CAR INDUSTRY

The long-awaited automotive strategy will be announced before the end of the month in a bid to localize more industries in Egypt, Madbouly said. Back in March, his cabinet reviewed the latest version of the new automotive “directive” — now formally named the Egyptian Automotive Industry Development Program (AIDP) — which has been in the works for years. The strategy aims to increase local assembly, grow the component manufacturing industry, up the sector’s competitiveness to become a regional manufacturing hub, and bolster export volumes.

Also from the presser:

The story is getting attention from international press: Reuters | The National | AFP.