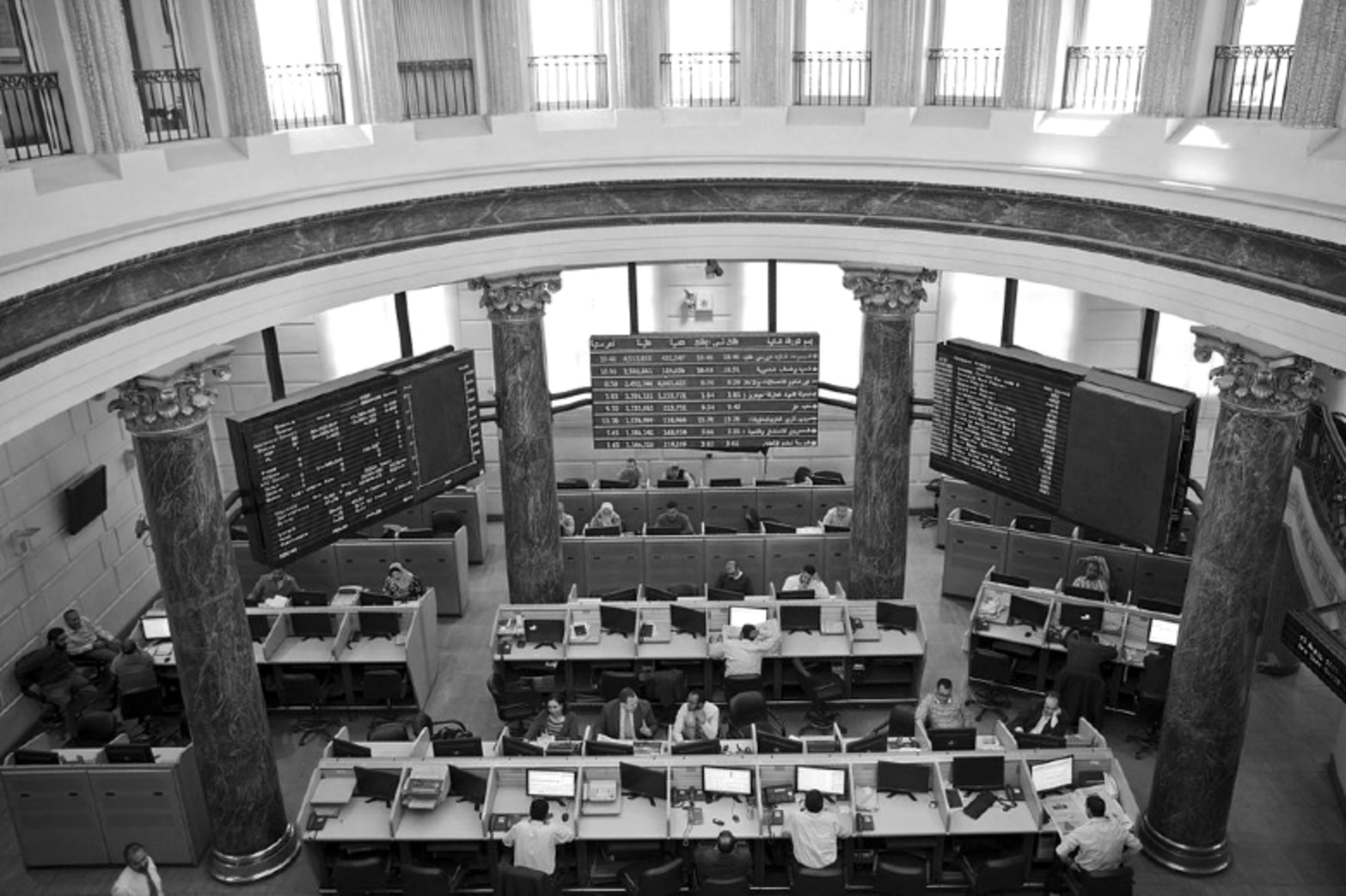 Could we see 10 EGX sales from state companies this year? The Madbouly government wants to sell shares in up to 10 state-owned companies on the EGX this year, Finance Minister Mohamed Maait told Bloomberg Asharq.

The government has been stepping up its messaging on privatization as of late, with a number of cabinet ministers doing high-profile interviews to underline the government’s commitment to increasing private ownership in state-owned enterprises. Maait earlier this week pledged to restart the privatization program in March, a few days after Minister Hala El Said said that the government could sell stakes every month or two. Maait spoke after Prime Minister Moustafa Madbouly said at a cabinet meeting on Tuesday that the government is looking to list “as many state companies as possible” on the EGX in 2022.

The e-Finance effect: Listing momentum has been building ever since the successful IPO of state fintech firm e-Finance and a secondary stake sale by Abu Qir Fertilizers toward the end of last year.

First up: Ghazl El Mahalla FC is set to offer a 67.5% stake in its IPO in early February, which is expected to raise a total of EGP 135 mn after attracting EGP 37 mn from institutional investors during the private placement.

We could also be seeing secondary offerings / IPOs from… Heliopolis Housing and Development could finally go ahead with its secondary offering by the middle of 2022, while state fertilizer producer Mopco is also in the chute to tap the EGX before the end of the current fiscal year, Public Enterprises Minister Hisham Tawfik said in November. Meanwhile, the hotly-anticipated IPO of Banque du Caire could also be back on after it was postponed due to the pandemic, Tawfik said. Misr Ins. Holding could also pull the trigger on the IPO of its Misr Life Ins. subsidiary, which it said in November would happen during the second half of this year.