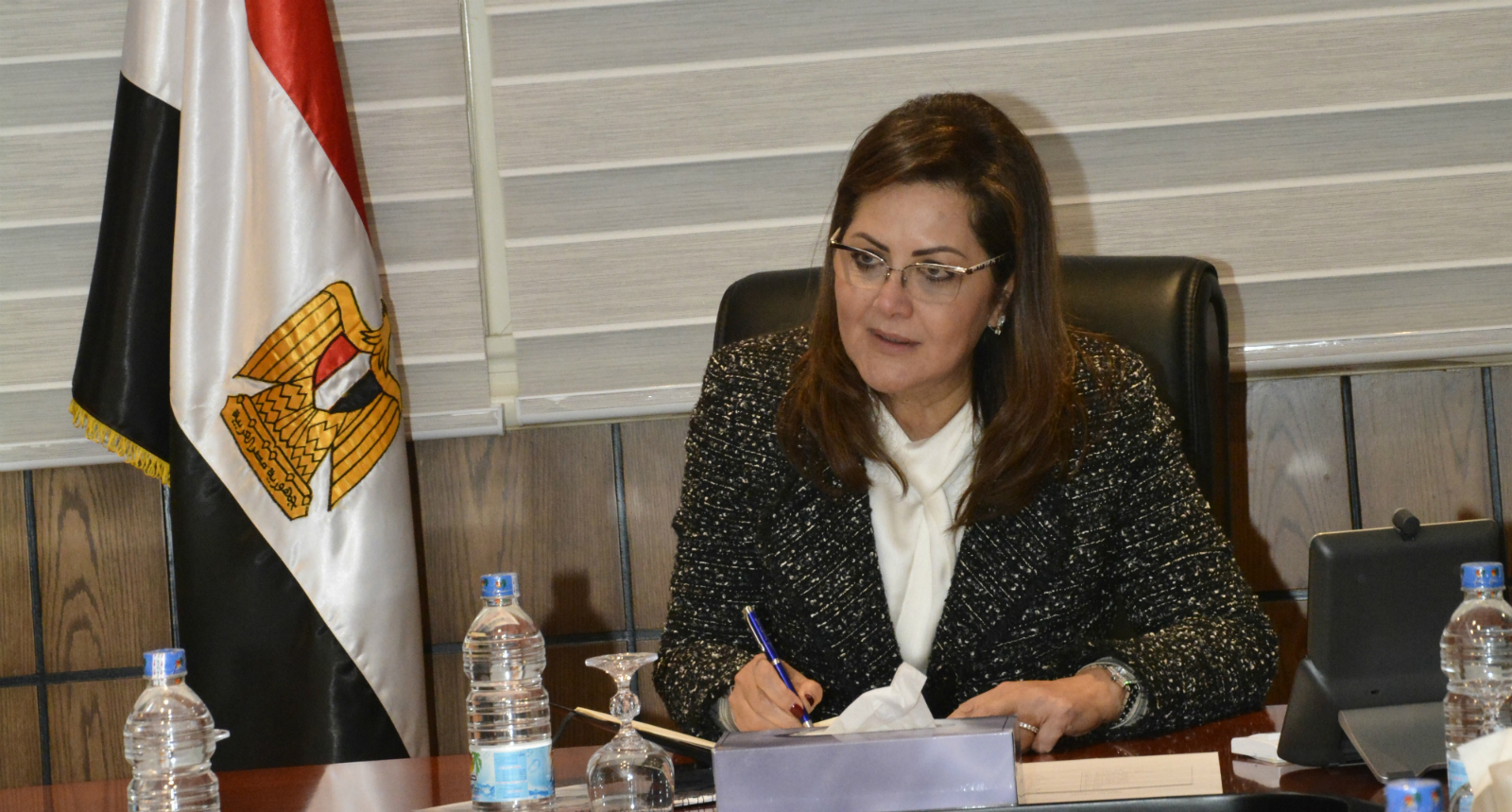 Surprise: The economy won’t grow as much as expected this year due to Russia’s war in Ukraine: The government has lowered its growth outlook for FY 2021-2022 to 5.7% from 6.4% due to the economic impact of the war in Ukraine, Planning Minister Hala El Said told Bloomberg Asharq yesterday (watch, runtime 1:15).

The government had upped its GDP projection just days before the war broke out: The Planning Ministry hiked its full-year projection to 6.2-6.5% last month on the back of strong 2Q figures that beat expectations.

The war changed everything: “The repercussions of the Russian-Ukrainian crisis and its effects on inflation and growth globally have reflected on us, so we now expect our growth rate to witness a bit of slowdown, to record 5.7%.by the end of the year,” said El Said.

Next year’s growth forecast has been downgraded, too: The government now sees the economy growing at a 5.5% clip in FY 2022-2023 in its newly-revised draft budget, down from the 5.7% figure that was forecast before the conflict. Prime Minister Moustafa Madbouly has directed the Finance Ministry to restructure the draft budget and cut back on spending as rising food and energy prices increase pressure on state finances.

The government’s privatization plans have been scaled back: The government aims to offer shares in four or five companies this year, according to El Said. The companies are in the energy, financial, and ins. sectors, she said. The government had originally aimed to sell shares in as many as 10 firms in 2022, but the deteriorating global market conditions caused by the conflict have forced it to rethink its plans.

Continuing the 2021 revival? The government’s privatization drive made a successful comeback late last year with the IPO of state fintech player e-Finance and a secondary offering of Abu Qir Fertilizers. Until e-Finance went live on the EGX in October, the privatization program had only seen one secondary sale since launching at the beginning of 2018.

Who are the candidates? These are some of the state companies that we know have plans to sell shares on the EGX: Heliopolis Housing | Misr Life | Banque du Caire | Mopco. The state also plans to offer to strategic investors stakes in military-owned companies including bottled-water maker Safi and filling station operator Wataniya.