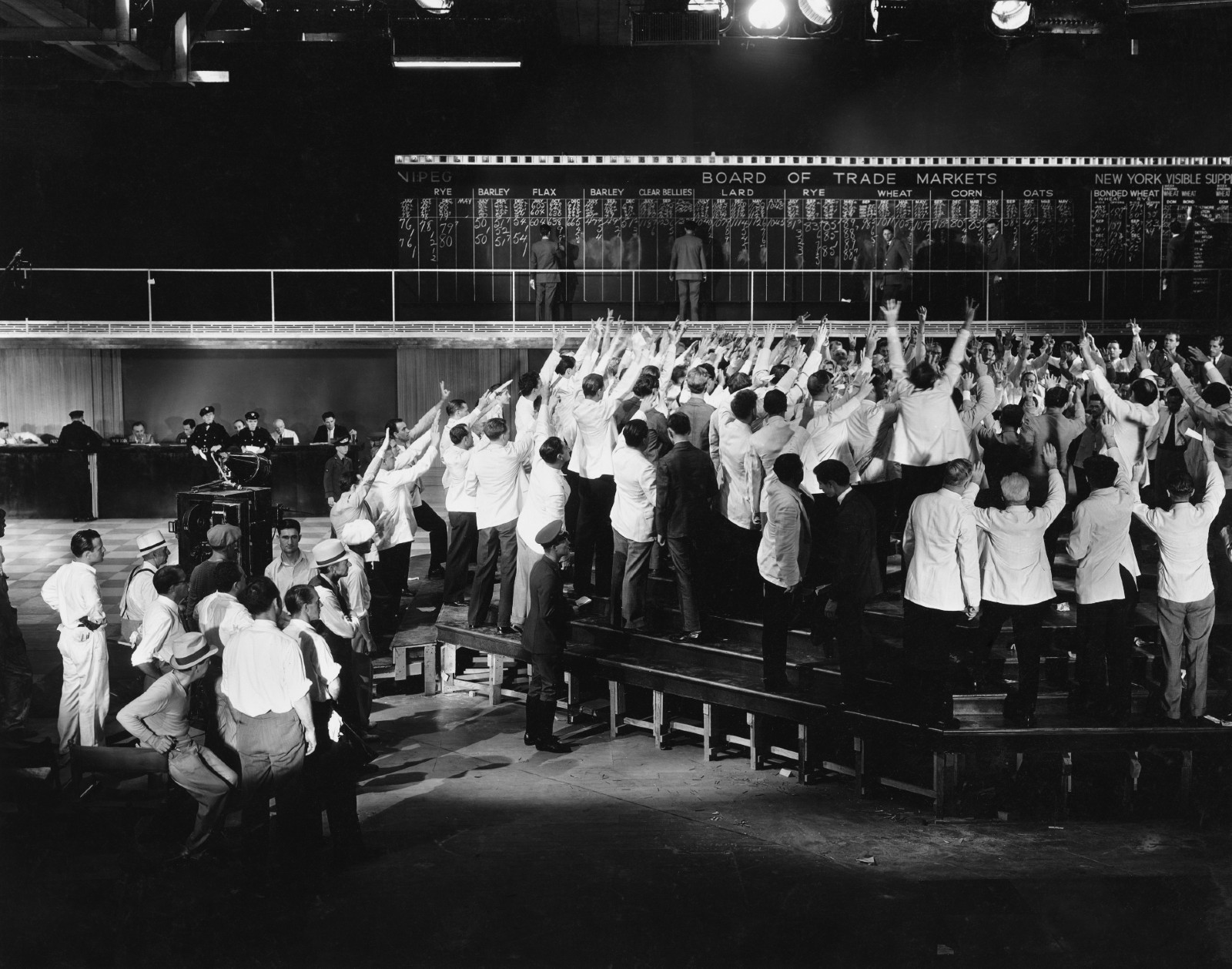 Ghazl El Mahalla will make its EGX debut next month, according to the Public Enterprises Ministry. The EGP 98 mn public offering to individual retail investors is still pending sign-off from the club’s general assembly, which is set to meet on Saturday.

Refresher: Ghazl El Mahalla is offering a 67.5% stake in its IPO, which is expected to raise EGP 135 mn, while While tiny, the transaction will mark the first time a football club is publicly traded in the Arab world and could pave the way for more IPOs of this sort. Football giant Al Ahly has also expressed interest in offering as much as 49% of the club.