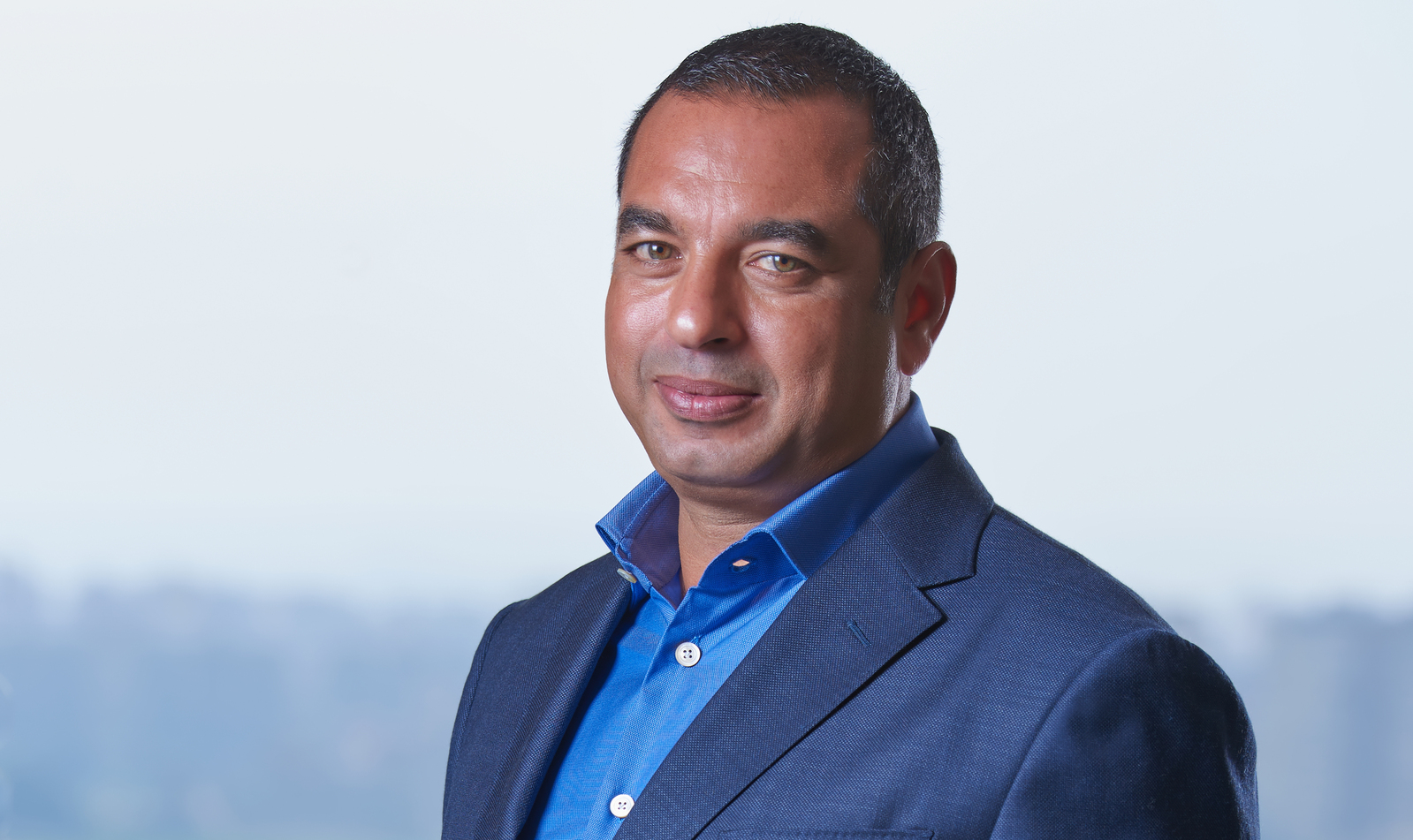 Coffee with Mohamed Mansour, co-founder and CEO of Infinity: 2021 marked a big year for renewables in Egypt, with several big projects being announced including new wind and solar generation capacity, green hydrogen, carbon capture, and of course, our natgas transition plans and electric vehicles (EV) push. And this was all ahead of our selection to host the COP27 global climate summit this year. One of the major players on the scene is renewable energy provider Infinity, which is building the infrastructure of EV charging stations across Egypt. The company, which is the largest local solar energy producer at the Benban solar park in Aswan, is now looking to substantially raise its output in Egypt and the region.

The CEO at the center of it: Mohamed Mansour (linkedin), who prior to founding Infinity in 2014 was managing director of Manfoods — fast food giant McDonald’s Egypt franchise — where he helped push its expansion throughout Egypt. Mansour has led Infinity’s growth from a small solar start-up to becoming one Egypt’s largest utility-scale renewable energy company in solar, wind, and EV charging solutions.

We sat down for coffee to discuss all things renewable, from the viability of Egypt’s renewable energy targets, to scaling a thriving EV industry, to Infinity’s pipeline and his expectations for COP27.

The future is looking bright for renewables in Egypt: Egypt’s ambition to raise the supply of electricity generated from renewable sources to 42% by 2030 is not only on track, but can even be surpassed. That would require the manufacturing industry to pick up and increase demand for electricity, and the quick adoption of electric vehicles.

But what about the electricity supply glut? We likely won’t see renewable energy generation feeding into the national grid in 2022 due to the oversupply of electricity. A smart solution to this problem is to have water desalination and new green hydrogen projects drive growth in the renewable energy sector, which is what is currently being implemented. This is why sales growth over the next three to five years will primarily be driven by these types of projects.

We plan to at least double our capacity in 1Q2022 across Egypt and the region. Currently, we are generating 538 GWh a year with our six assets in Cairo and Aswan, powering around 240k homes with an installed capacity of 236 MW. We’re looking to generate an extra 630 GWh per year from wind energy at the Ras Ghareb wind farm. We will sign on an additional 200 MW of wind capacity in Egypt this quarter, which should be operational by 2024.

We're looking at two or three acquisitions in 2022 in Jordan and South Africa. These include approximately 300 MW of assets in Jordan. We're also participating in a solar tender in South Africa for a capacity of approximately 600 MW.

In total, we'll be generating around 2 TWh of energy per year by the end of 2022 — 60% of which would be generated in Egypt alone. This could power around 1 bn homes across Egypt, Jordan and South Africa.

A growing EV landscape: Currently, there are approximately 1,500 EVs on Egypt’s streets used as secondary cars, but we expect that number to go up to 2-3k in 2022. Starting this year, the number of EVs in Egypt will grow substantially as we see models from global brands being offered. By 2025, we expect there will be 40-50k EVs on Egypt’s roads.

…And a drop in prices: While EVs are more expensive than fuel-powered cars, prices are expected to be on par with fossil fuel vehicles by 2025. We expect locally made electric cars to be priced within the EGP 350-400K range this year. (Editor’s note: The average EV price in Egypt currently stands at around EGP 840k, according to our calculations based on Electrified EV data.)

Egypt is the right place for a burgeoning EV market: I would love to see more EV manufacturers here, especially as Egypt has several advantages. We are perfectly situated geographically so we can export to Europe and Africa. The cost of production here when it comes to labor, transportation and energy are competitive. So, we have all the fundamental elements to make this work.

What is needed is the right partner and the right product, which we will probably see fall into place in the next 12 months. Turning El Nasr Automotive into an EV manufacturer was a great idea to get it up and running, and make it a viable automaker. Unfortunately, things fell through with Dongfang, but I’m expecting them to find another partner in 1Q2022.

But for EVs to get traction in Egypt, you need a holistic approach: You need to incentivize the consumer, the manufacturers and distributors, and infrastructure providers, which are companies like ourselves. In most countries, infrastructure players are supported by their governments either through rebates or tax holidays.

Tariffs for EVs currently in the works: We are waiting for the official announcement from Egyptera regarding the tariff and the regulations governing the EV industry in Egypt, before we can begin charging consumers. Currently, the government-proposed tariff is between EGP 1.69 per KWh and EGP 1.89 per KWh, depending on whether the charging station is in a no-rent zone (public space designated by the government for providers like Infinity) or in private areas such as compounds, where providers have to lease the land for their stations.

The proposed tariff for EV charging is a work in progress. While it isn’t ideal, it’s a start and we want to get the ball rolling. As an infrastructure player ourselves, Infinity is adamant in supporting the government’s EV plans while ensuring we are able to service and bill customers at our EV stations appropriately. The global standard is that charging an EV should cost the car owner one third of what it would take to fuel a normal car. That ratio needs to be in place. Furthermore, while the electricity cost is factored into the tariff, the value for the duration of the charge is not appropriately correlated. Depending on the charger and the vehicle, the time it takes for EVs to fully charge is different. For instance, a super-fast 350 kW charger can fully charge an EV in 15-20 minutes, depending on the model. A 50 kW charger would take more time.

The question is when will Egyptian commercial banks start participating with private equity and developers. These projects need very long tenors of 15-20 years, and need to be financed in USD because components will be bought from abroad, which local banks are not allowed to do. If this is ever changed, and banks have a stronger appetite for longer tenors, we’ll see more local banks getting into the game.

COP27 will be the perfect showcase for Egypt and will come with a lot of exciting announcements, I expect. We may hear more about recently-announced projects, including Orascom Construction’s plan to build a green hydrogen facility and water desalination projects powered by renewable energy will be announced and awarded. We may even hear more initiatives on new technologies like carbon capture. And we may also see commitments by foreign companies in local projects in green hydrogen and EVs.

I expect the government may also commit to certain targets. This would include the reduction of fossil fuel consumption, more capacities for renewable energy generation and more initiatives for energy efficiency.

Why we all should look forward to it: In the past six years, Egypt has been outrunning the rest of Africa in the green economy space by putting more capacity on the grid than even South Africa. The industry has also opened up to the private sector to participate and build, which is great. The fact that you have half the country covered with EV charging stations today is a big statement, and hopefully when COP27 comes around, we'll have the whole country covered.