As COP26 winds down, we’re officially named as next year’s climate summit hosts 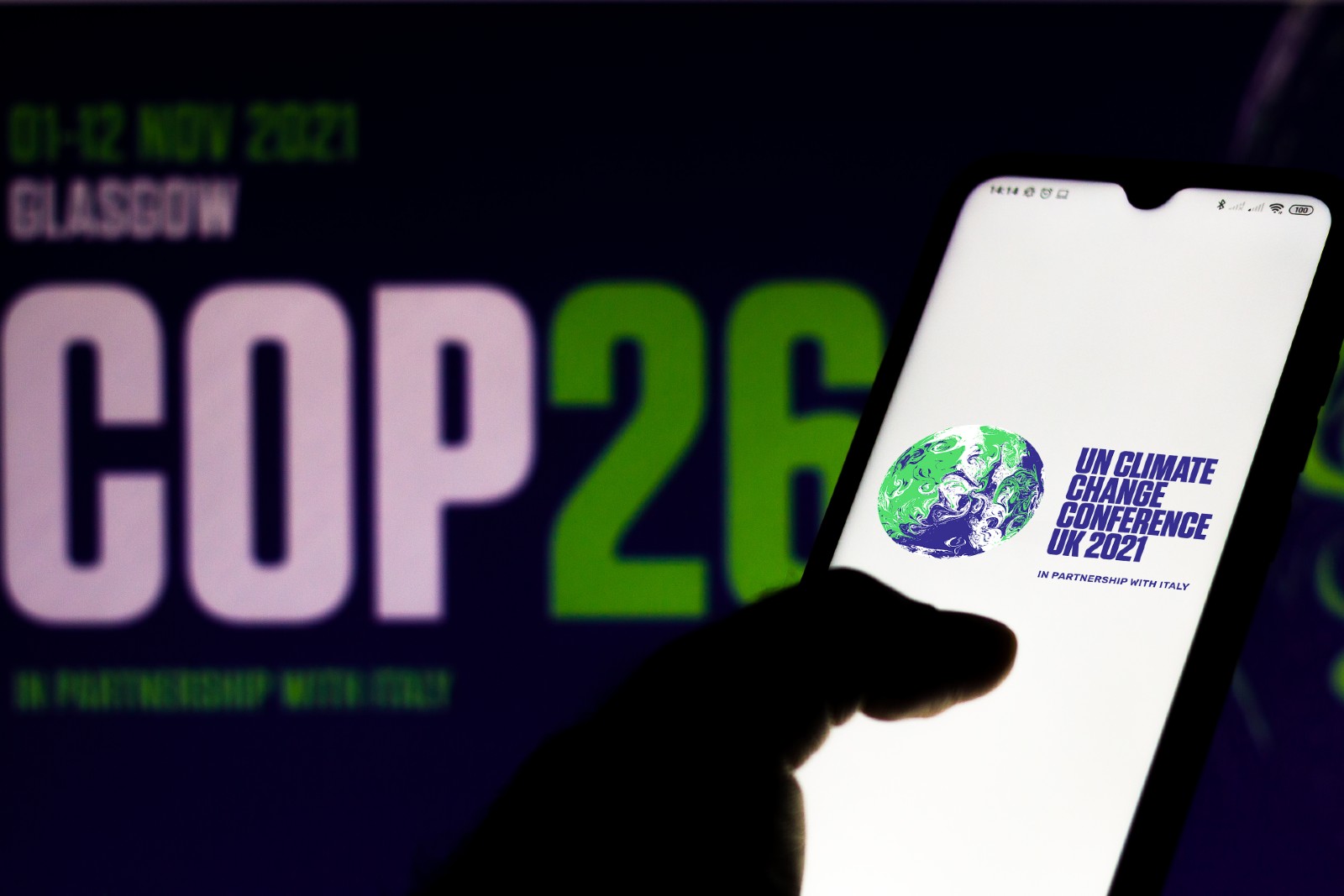 Egypt has officially been selected as host of the COP27 climate summit, which will be held in Sharm El Sheikh in November 2022, according to a statement from the Environment Ministry. The decision was announced at the COP26 climate summit in Glasgow, which concluded yesterday. We had first gotten wind of Egypt’s candidacy in September, after President Abdel Fattah El Sisi announced that Egypt would bid to host COP27 and we were selected as the sole nominee in October.

COP27 will bring focus to Africa: The conference must be hosted by an African country in 2022, based on a regional rotation system. Next year’s summit is seen as a chance for African nations to drive home their main message: that poorer countries, who are facing the sharp end of the consequences of climate change despite being least responsible for the situation we’re all in now, need a serious helping hand if they are to adapt, mitigate risk, and meet ambitious net-zero goals. COP26 already saw tensions arise on this front after developed nations fell short of their pledge to provide USD 100 bn in aid annually to aid developing countries’ green transition.

Our potential as a mediator between African and developed states on climate aid was touched on in a meeting between Environment Minister Yasmine Fouad and US Climate Envoy John Kerry in Glasgow, where Kerry congratulated Egypt on hosting next year’s conference, according to a ministry statement.

Another sign that Egypt is fast becoming Africa’s de-facto spokesperson on climate: UK Prime Minister Boris Johnson spoke on the phone with El Sisi as COP negotiations came down to the wire on Friday morning, according to a UK government statement. The pair discussed the progress of negotiations and agreed that “a final push was needed in the talks to drive progress across adaptation, mitigation and finance,” with Johnson also acknowledging Egypt’s role as a ‘“positive force for climate action in the region.”

Multilateral climate finance loomed large for us as COP26 wrapped up: International Cooperation Minister Rania Al Mashat headed a high-level dialogue on climate finance in the final week of COP26, with the aim of kickstarting talks on an international framework to remove barriers to private-sector participation, according to a ministry statement. The meeting was attended by representatives of the African Development Bank (AfDB), the International Fund for Agricultural Development, the European Bank for Reconstruction and Development, the World Bank, HSBC, and CIB, among others.

And the private sector is a key partner: Al Mashat and Planning Minister Hala El Said both met separately with Stephen Moss, HSBC’s CEO for the Middle East, North Africa and Turkey, to discuss green finance, according to ministry statements. At the top of the agenda were blended financing for green projects and encouraging private-sector commitment to ESG standards. Al Mashat also met with representatives of the AfDB to discuss support for local projects on adaptation. The ministry is currently working on a new five-year strategy for cooperation with the AfDB, the statement added.

What have we signed on to? Egypt is a signatory of the Paris Agreement and the updated COP26 pledge. But we haven’t submitted any binding targets setting out specific emissions reductions, known as Nationally Determined Contributions in UN-speak. That said, the government is aiming to increase our renewable energy capacity to cover 42% of electricity needs by 2030, Oil Minister Tarek El Molla announced at COP26, shortening the timeline for our clean energy transition by five years. The Environment Ministry also launched its 2050 climate strategy on the sidelines of the conference, though it was light on policy specifics and targets. And we did sign on to several agreements, along with at least 22 other countries, to phase out the use of coal. Despite our high profile EV plans, Egypt did not sign on to a new COP26 agreement between 24 governments and leading car manufacturers committing them to selling only zero-emission new vehicles by 2040 “or earlier.”

And what will be our role moving forward? We should get a more concrete idea of what hosting COP27 will entail in terms of responsibilities come the spring, when a legally-binding document known as the Host Country Agreement (HCA) is set to be released, according to a 2020 UN guide for COP hosts (pdf). The HCA sets out the preparations and arrangements required from the host country for the conference, including budgets and staffing plans. Meanwhile, a clause included in the draft COP26 pledge that could have seen Egypt play a key role as COP27 host in deciding whether emissions reductions would be reviewed on an annual basis has been scrapped in the final version, according to Reuters.