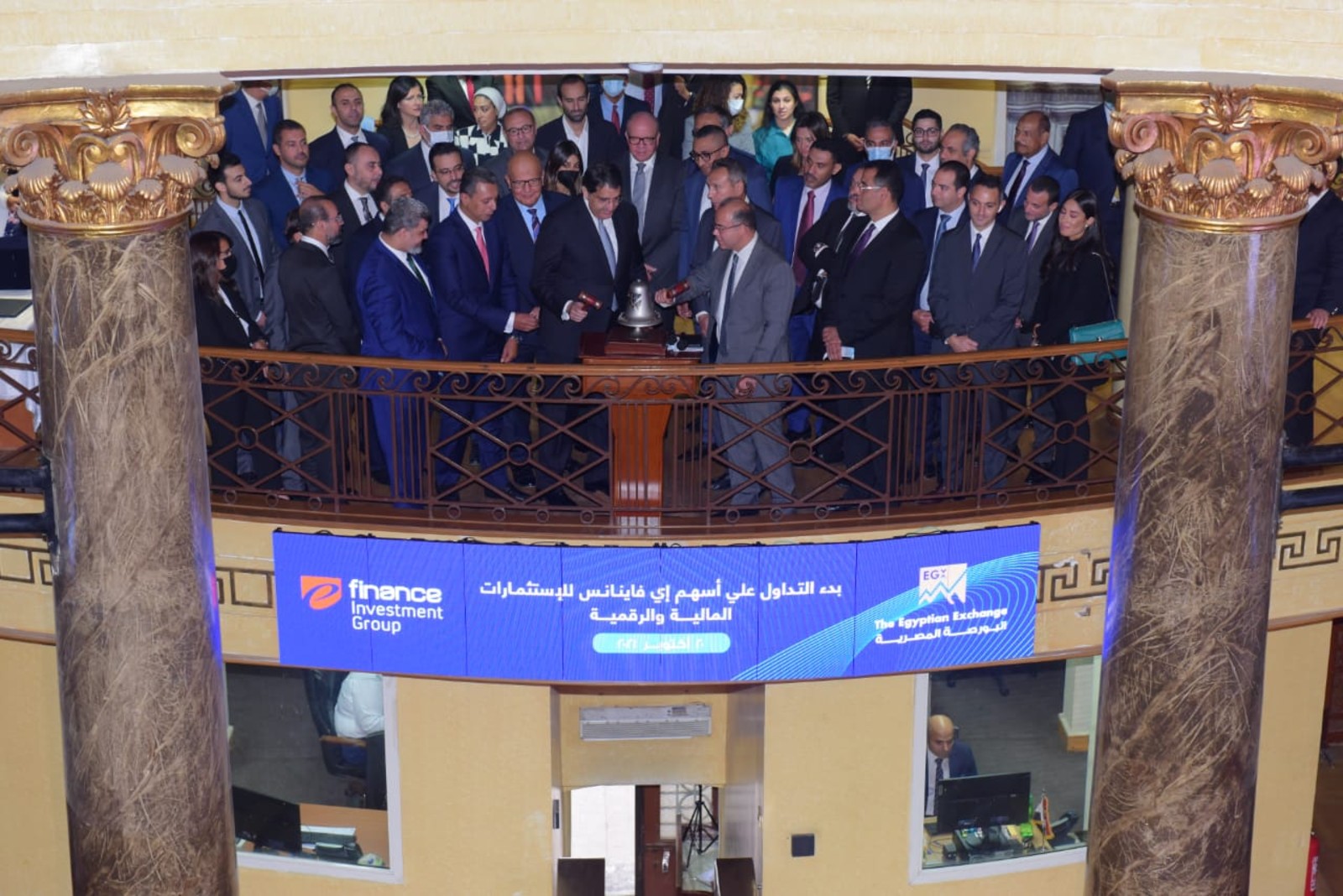 e-Finance shares jump 50% in EGX debut: Shares in state-owned fintech platform and payment infrastructure provider e-Finance jumped 50% in their trading debut on the EGX last Wednesday. Trading under the ticker EFIH, the company rose as much as 79% to EGP 25 per share during the session before closing at EGP 21, giving it a market cap of EGP 33.6 bn (USD 2.1 bn). The transaction was the largest IPO in Egypt since 2015.

The IPO saw significant pent-up demand from institutional and retail investors alike: The company raised some EGP 5.8 bn (c.USD 370 mn) in the IPO, selling a 23.5% stake to institutional investors amid high demand that saw the private placement close 6.8x oversubscribed. The smaller retail offering was 61.4x oversubscribed when it closed on 17 October.

Color on the book: Foreign investors accounted for around 72% of the allocation after having “attracted significant demand from international emerging market and fintech investors, as well as GCC and domestic institutional and retail investors,” said Renaissance Capital’s North Africa CEO Amr Helal.

Watch this space? “EFIH looks to be Egypt’s ‘hottest’ issue so far,” Prime Securities said in a note ahead of Wednesday’s trading session, adding that “it only remains to be seen how it will perform in the coming few weeks and months.”

More IPOs in the wings? e-Finance’s offering “will undoubtedly pave the way for additional offerings on the EGX,” said Helal, including from the state privatization program, which has been pause since tobacco maker Eastern Company’s secondary stake sale in March 2019. e-Finance is the first of five state-owned companies that could hit the bourse before the end of the current fiscal year in June, with one possibly offering shares before the year is out. Candidates include El Mahalla Spinning and Weaving Company’s Ghazl El Mahalla sports club and Banque du Caire. Macro Pharma also has plans to list, having made a last-minute u-turn on its IPO in April, while the parent company of healthy foods brand Abu Auf is considering floating 49% of its shares on the exchange.

The IPO was good for the EGX, too: The EGX30 dipped on Tuesday and Wednesday but still settled up 2.6% YTD, having risen for ten consecutive days in anticipation of the IPO. The benchmark index was down 4.4% YTD preceding the October rally.

What next for e-Finance? Some of the proceeds from the transaction are earmarked for infrastructure, transportation, ins. and tourism projects in Egypt, as well as expansion plans in Arab and African countries over the next 18 months. Two acquisitions are also in the pipeline, Sarhan told reporters last week. See coverage in Hapi Journal | Al Mal | Reuters | Bloomberg. You can also check out e-Finance’s investor relations microsite here.

Plus EGP 100 mn for eHealth: The company’s newly-launched digital healthcare service platform — which will manage and operate the tech backbone of the government’s universal healthcare scheme — will launch with paid-in capital of EGP 100 mn, partially using funds raised through the IPO, Sarhan confirmed to Enterprise yesterday.