HHD announces its new strategy, relying on partnership with the private sector 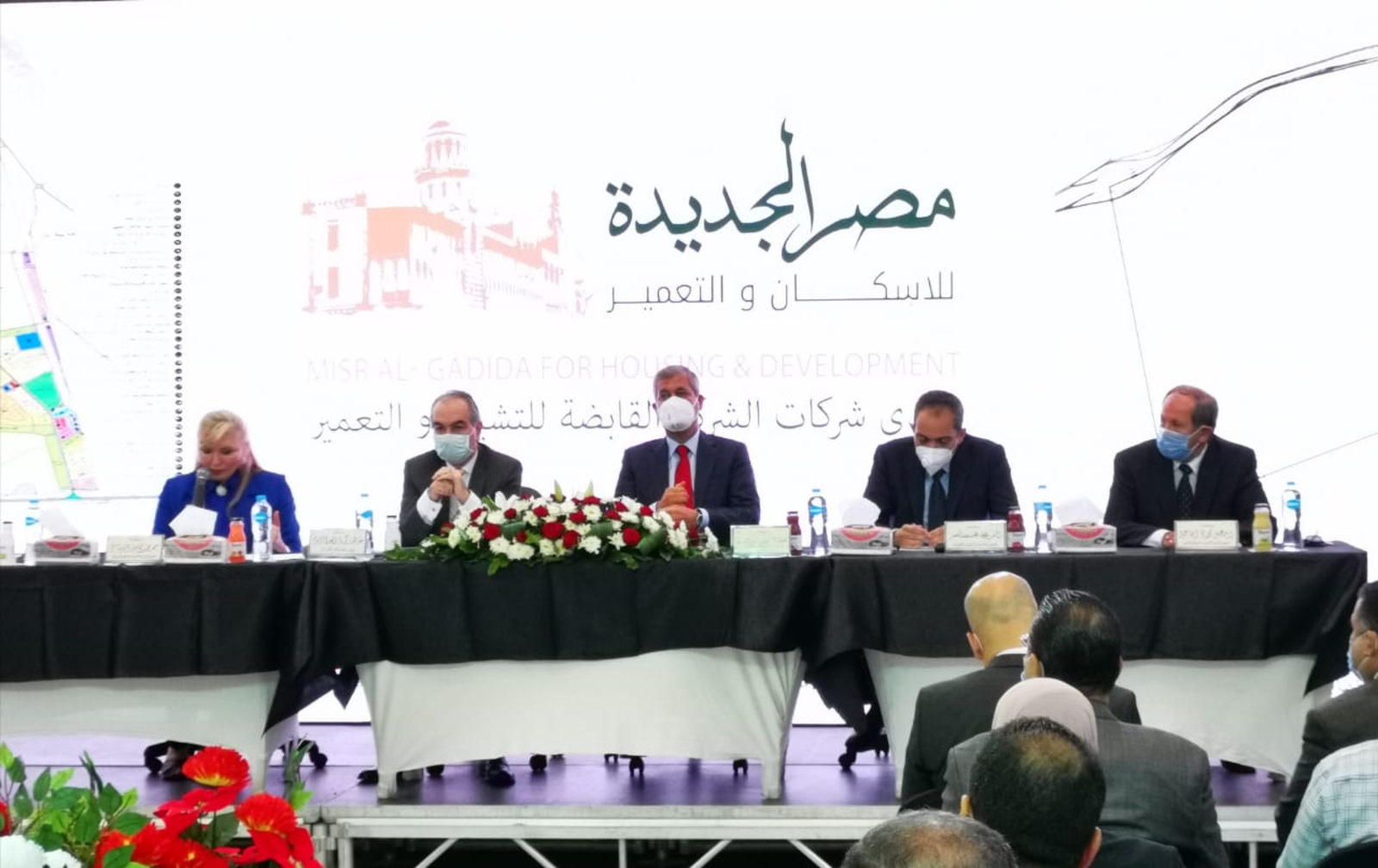 PRIVATIZATION WATCH- HHD plans to rely on private sector partnerships in its new development strategy: State-owned Heliopolis Housing and Development (HHD) has unveiled a new five-pillar strategy that will see the company develop EGP 100 bn-worth of assets autonomously and through partnerships with private developers after scrapping plans to sell a stake with management rights, according to a regulatory disclosure (pdf). HHD has already received offers and “considerable interest” from prospective partners, Hesham Aboul Atta, the chairman of HHD’s parent company, told Enterprise. Aboul Atta declined to get into specifics of the offers.

New Heliopolis to lead the company’s development: HHD will focus on developing New Heliopolis city, where it will review the project’s current blueprints and put in place a marketing plan before mid-2021. HHD will develop some 400 feddans on its own but will offer 500 feddans to private sector players through partnerships. Meanwhile, the buildings that have been completed will be evaluated to ensure they meet the company’s contractual obligations, while infrastructure development for the area is set to be complete before mid-2021.

The Heliopark project will be evaluated by an international team of consultancy firms that the company will hire next year. Similarly, the company will offer 1000-1200 feddans for partnership with private developers while it would develop 200 feddans on its own. Assets in Old Heliopolis, including Maryland park, will also be assessed to find the best ways to put them to use next year.

Where is the money coming from? HHD is exploring several options to finance its pipeline of projects in the strategy’s first year and is eyeing a capital increase of as much as EGP 1.2 bn in tandem to finance the projects in the remaining four years of the strategy, Aboul Atta said. The company could also sell some land and assets it owns to finance the capital increase, he added. HHD’s net profits inched up by 2.88% in FY2019-20 to EGP 376 mn from EGP 366 mn in the previous year, driven by land sales, according to a bourse disclosure (pdf).

In tandem, the company will undergo a restructuring process and is in the market for additional management talent.

Background: HHD had amended its mission statement last month to give it a mandate to run its new development plan. The shift came shortly after the company’s plan to offer a stake of up to 25% with management rights as part of the government’s privatization program failed. The company abandoned the privatization plan entirely in July and started drafting a new strategy. HHD is 72%-owned by the government’s Holding Company for Construction and Development,, with the remainder split between insurance companies, banks, and a free-float on the stock exchange.

In other public enterprise news, Egyptian Iron and Steel will spin off its mining operations into a separate company that could potentially list on the EGX, Public Enterprise Minister Hisham Tawfik said, according to Masrawy. The decision, which was greenlit by the company’s EGM yesterday, comes after talks on whether to liquidate the loss-making company, which saw its losses rise 44% y-o-y to EGP 1.3 bn in 3Q2019 last fiscal year.

Ghazl El Mahalla could go public: The ministry is also looking to set up a joint-stock company as part of a plan to list state-affiliated football club Ghazl El Mahalla on the EGX, making it the first sports club to float shares, the minister also said.