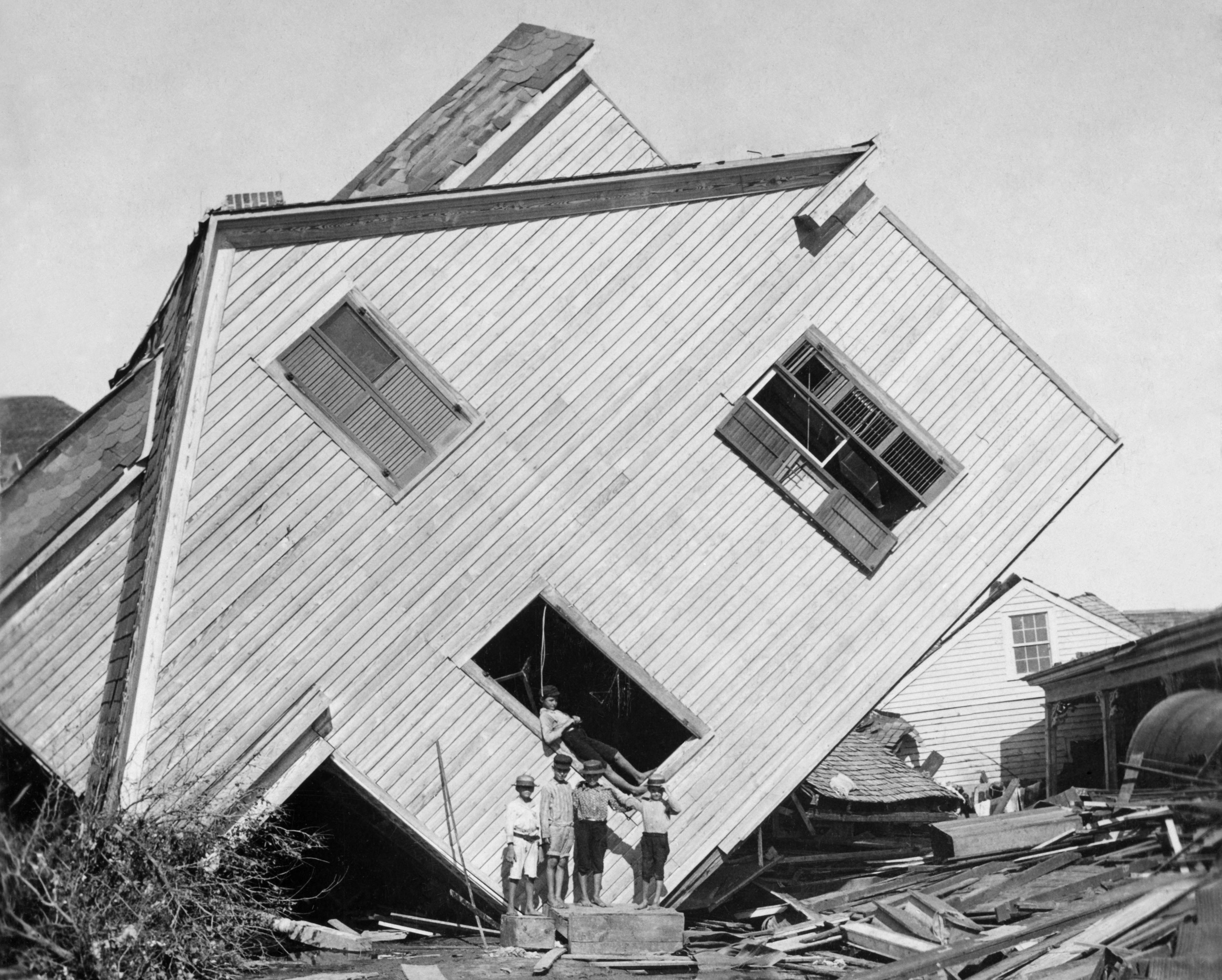 PRIVATIZATION WATCH- HHD scraps share sale plans after management tender flops: State-owned Heliopolis for Housing and Development (HHD) has scrapped its plans to offer a stake of up to 25% as part of the state privatization program, Hesham Aboul Atta, the chairman of HHD’s parent company, the Holding Company for Construction and Development, told Hapi Journal. The offering was initially set to include the sale of a 10% stake to a strategic investor, along with management rights, and another 15% on the bourse. The tender for the 10% stake + management rights failed to attract any bids last month despite expectations that at least four companies would submit offers.

What’s the contingency plan? With the secondary offering on the EGX now scrapped, the company could simply decide to increase its joint projects with private sector players. Aboul Atta previously said that HHD is looking to set a new development plan from within the company. HHD is currently working on drafting a plan to capitalize on and develop its land portfolio within two months, Public Enterprises Minister Hisham Tawfik said, according to Al Mal.

Speaking of the land portfolio — HHD is auctioning off six land plots in Heliopolis tomorrow, Mubasher reports. The plots can be used for residential, administrative, or commercial purposes.

Another route towards more private-sector involvement could be through amendments to the Public Enterprises Act, which is expected to enter the House in the coming weeks. The amendments would remove listed companies in which the government owns a 75% stake from the legislation and bring them within the scope of the Companies Act instead. The law, in its current form, only applies that stipulation to companies the government holds a 50% stake in. “The whole point of the secondary offering was to cut the government’s current 72% stake in HHD to below 50%” so that the company would be governed by the Companies Act, HHD Managing Director Sahar El Damaty had told us. The amendments were greenlit by the cabinet at the end of February and will now be sent to the Council of State before entering the House for a final vote.