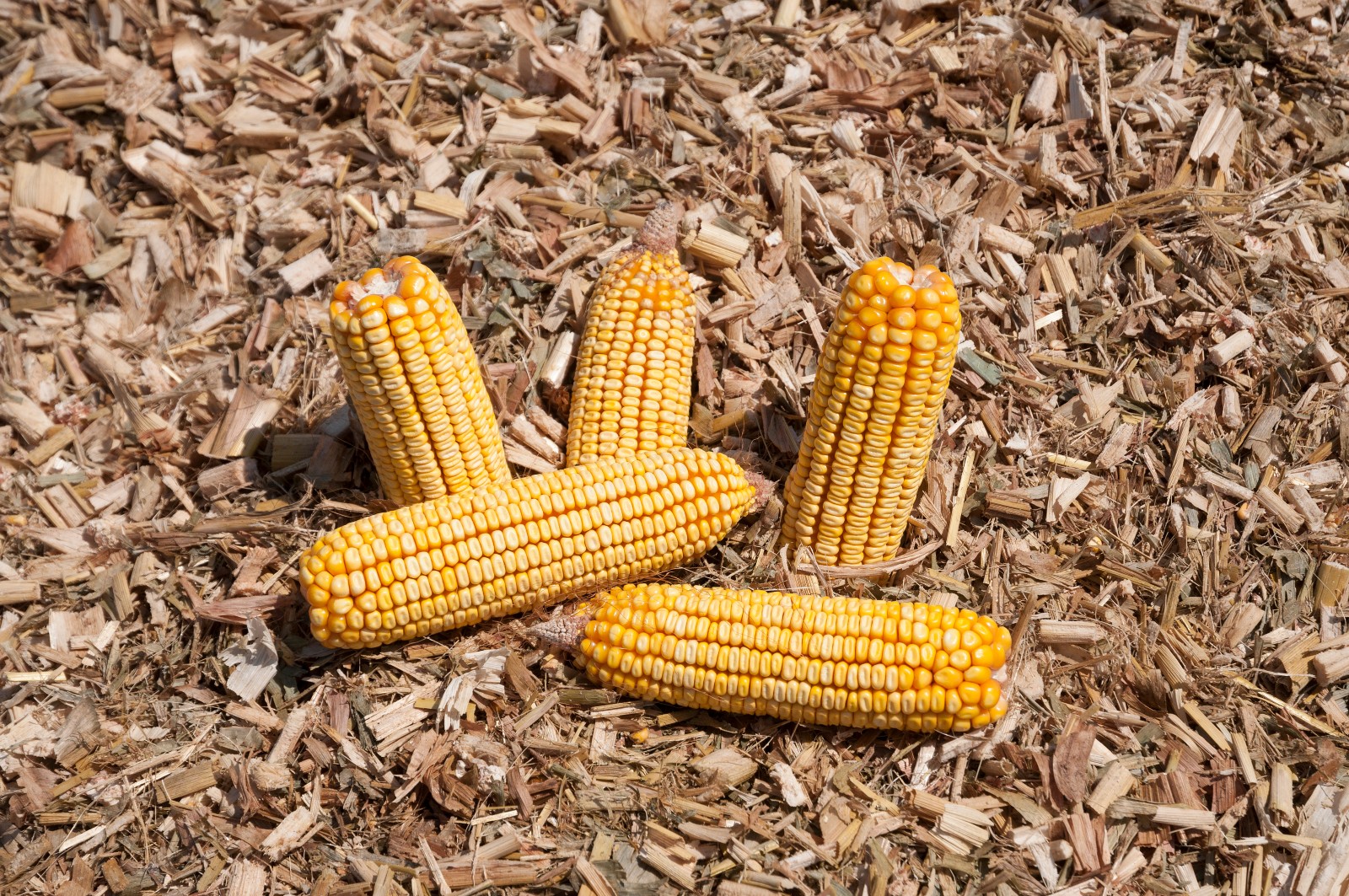 What infrastructure upgrades does Egypt need to address its food security challenges? With the triple threat of climate change, resource scarcity and the loss of arable land squeezing our ability to produce sufficient amounts of nutrient-rich food at affordable prices, patching up holes in our domestic food system will become crucial in the coming years to meet the demands of a rapidly growing population. In addition to creating a heavier burden on state coffers to cover our food needs through imports, the lack of food security is also undermining child nutrition. The Sisi administration recently launched a EGP 7.7 bn initiative to improve food security for children, which will set up a state-owned complex, Silo Egypt for Food Industries, for the sole provision of school meals, among other measures. Separately, the Sisi administration also launched an initiative to screen mns of school children for early signs of anemia, obesity and dwarfism. The campaign, launched last month, claimed to have so far screened some 6 mn children from its 15 mn children target.

The infrastructure issues primarily come down to either structural inefficiencies or water and food waste. Last week, we looked at the forces straining our food system. Today, we dive into the infrastructural issues — most of which have to do with supply chain efficiency (or lack thereof) and high levels of food waste — and what is being done to fix these problems.

Infrastructure issues start with arable land: The country lost at least 90k feddans from its already-scarce fertile soil area in the last decade due to encroachment alone. As a result, the government estimates it needs some EGP 19 bn to add newly-reclaimed feddans in the desert, with each reclaimed feddan estimated to cost EGP 150-200k. Remaining arable land, which the Agriculture Ministry puts at some 10 mn feddans, is barely enough for basic food needs, and forces imports of basic commodities including wheat.

Costly desert reclamation: The government recently launched a national project to reclaim 4 mn acres of agricultural land across the country that comes within a wider medium-term USD 454 mn joint project (pdf) with the World Food Program (WFP). The Sisi administration’s 1.5 mn feddans megaproject, which is part of the 4 mn-feddan goal, has been touted as a sure-fire solution for years — albeit producing mixed results — but it remains a sign that authorities see dwindling arable land as a primary threat to food security. Meanwhile, another initiative underway looks to use water from the recently-opened Bahr Al Baqr wastewater treatment plant to contribute to the reclamation of 467k feddans in the sand-covered North Sinai.

Antiquated irrigation systems: The current state of irrigation systems nationwide lends itself to inefficiency, which — alongside the growing threat of water shortages from GERD, climate change, population growth, and data showing that some 80% of Nile water goes toward farming — has Egypt prioritizing water resources projects. The government budget for FY2021-2022 earmarks some EGP 21 bn to projects covering water-saving, seawater desalination, and canal lining.

Enter a 10-year irrigation infrastructure spending plan: To address the challenges of water shortages and outdated irrigation systems, the government plans to spend EGP 312 bn this decade on extending and replacing outdated water pipelines. This is part of a wider plan to shell out USD 50 bn to combat water scarcity by encouraging the use of modern irrigation methods and equipment and establishing dozens of desalination plants

The Central Bank of Egypt threw its weight behind irrigation, announcing last week a multi-bn EGP program to help farmers switch to modern, more water-efficient methods. The central bank will channel EGP 55.5 bn to farmers and agribusinesses to purchase new equipment and install new irrigation systems, which will be deployed as soft loans through state-owned institutions National Bank of Egypt and the Agricultural Bank of Egypt.

Then there’s the food waste problem: Estimates from the FAO suggest that up to 45-55% of the region’s production of fruits and vegetables are wasted every year. Throughout Egypt and the wider region, food is regularly wasted by both restaurants and households, making it the single largest component of landfill, the FAO report says. Among the unsung heroes of food security is the Egyptian Food Bank, a key aim of which is to collect surplus food from establishments all over the country.

Making matters worse is underinvestment in storage facilities, which could leave harvests prone to a loss in quality and pests and disease attacks. Since Egypt is the world’s largest importer of wheat, with the staple providing one third of its calories and 45% of its protein, a key challenge has traditionally been adding storage capacity.

More grain silos: The government is working on upping the capacity of the country’s grain silos, in addition to equipping silos with automation technology to improve supply chain efficiency. Most recently on the grain storage front came Orascom, Samcrete and Hassan Allam’s award to establish four warehouses in Sharqia, Suez, Fayoum and Luxor earlier this month.

CBE backs storage, refrigeration: To improve food processing and packaging, the CBE last year allowed agriculture companies to benefit from its EGP 100 bn subsidized loans initiative. At the time, the bank singled out more packaging facilities and refrigerated silos as among the key aims of opening up funding to this part of the economy, Egyptian Businessmen Association boss Aly Eissa said then.

A stronger internal trade network: In a bid to cut spoilage from farm to table, the Supply Ministry unveiled back in 2017 a logistics-focused internal trade strategy designed to streamline the agricultural supply chain and cut food waste. The government has also been on-boarding development institutions and European governments to help set up food retail chains and wholesale markets to tendering out dozens of logistics centers. Most recently, the Agriculture Ministry also started allowing small dairy farmers to band together and set up milk collection centers through 5%-interest subsidized loans.

Better roads: Improved food transport can increase “market connectivity,” improve freshness and market quality and boost access to seeds and farming equipment, while bridging agricultural and non-agricultural communities, according to a study cited by a recent International Institute for Sustainable Development report (pdf). In Egypt, the “Decent Life” initiative aims, in part, to address a wide range of infrastructure gaps in underserved areas. This, alongside the government’s focus on revamping the roads network nationwide, will help agricultural productivity, efficiency and internal trade.