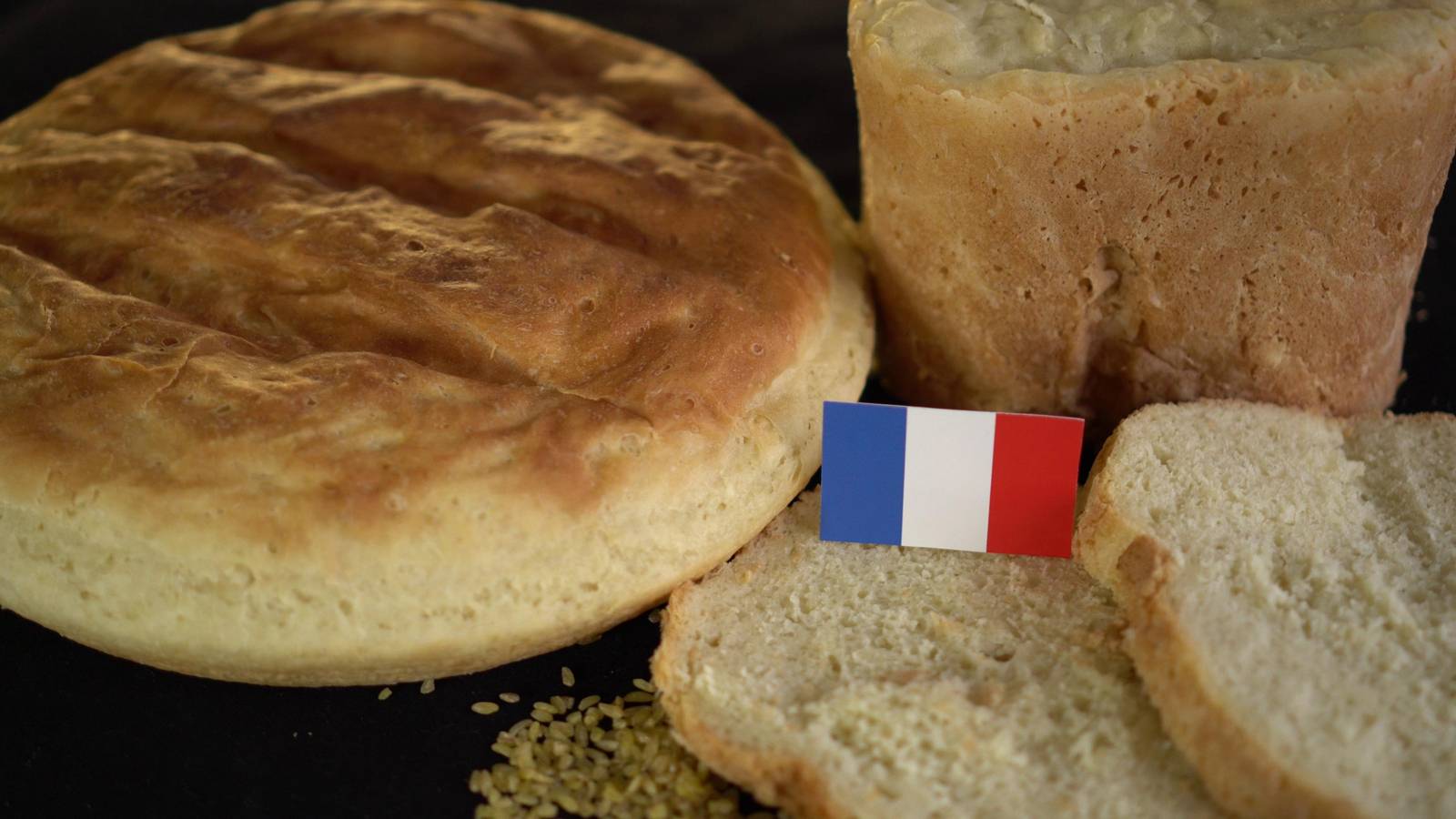 Egypt has secured EUR 100 mn funding from France to establish a wholesale market in Borg El Arab, the Supply Ministry said in a statement following a visit to France by Minister Ali Moselhy on Friday. The market, which is being financed by the French Development Agency (AFD), will be up and running within two years, the statement said. The money is part of the EUR 3.8 bn in agreements and contracts signed with France in June.

The French Development Agency is studying the development of 14 wholesale wheat markets to strengthen the country’s food security, the ministry said in another statement. France will select an expert to prepare an economic feasibility study for running the project during this month and will form an Egyptian-French joint company accordingly to manage the wholesale market. French market Rungis could contribute in providing infrastructure, human resources, and control systems, according to a third ministry statement.

Diversifying supplies, cutting costs: Moselhy discussed the ministry’s ambitions to diversify wheat imports, and said that one of the biggest barriers to increasing purchases of French wheat is the shipping costs, which remain higher than for shipments from Russia, Ukraine and Romania. Egypt is the largest wheat importer in the world, and is overly reliant on supplies from the Black Sea region, the reliability of which is uncertain as Russia’s export tariffs impact production.

More talks next week: Officials will hold further talks this week about reducing the shipping costs of French wheat, the statement said. One proposal on the table involves using Egypt’s National Navigation Company, it said, without disclosing further information.