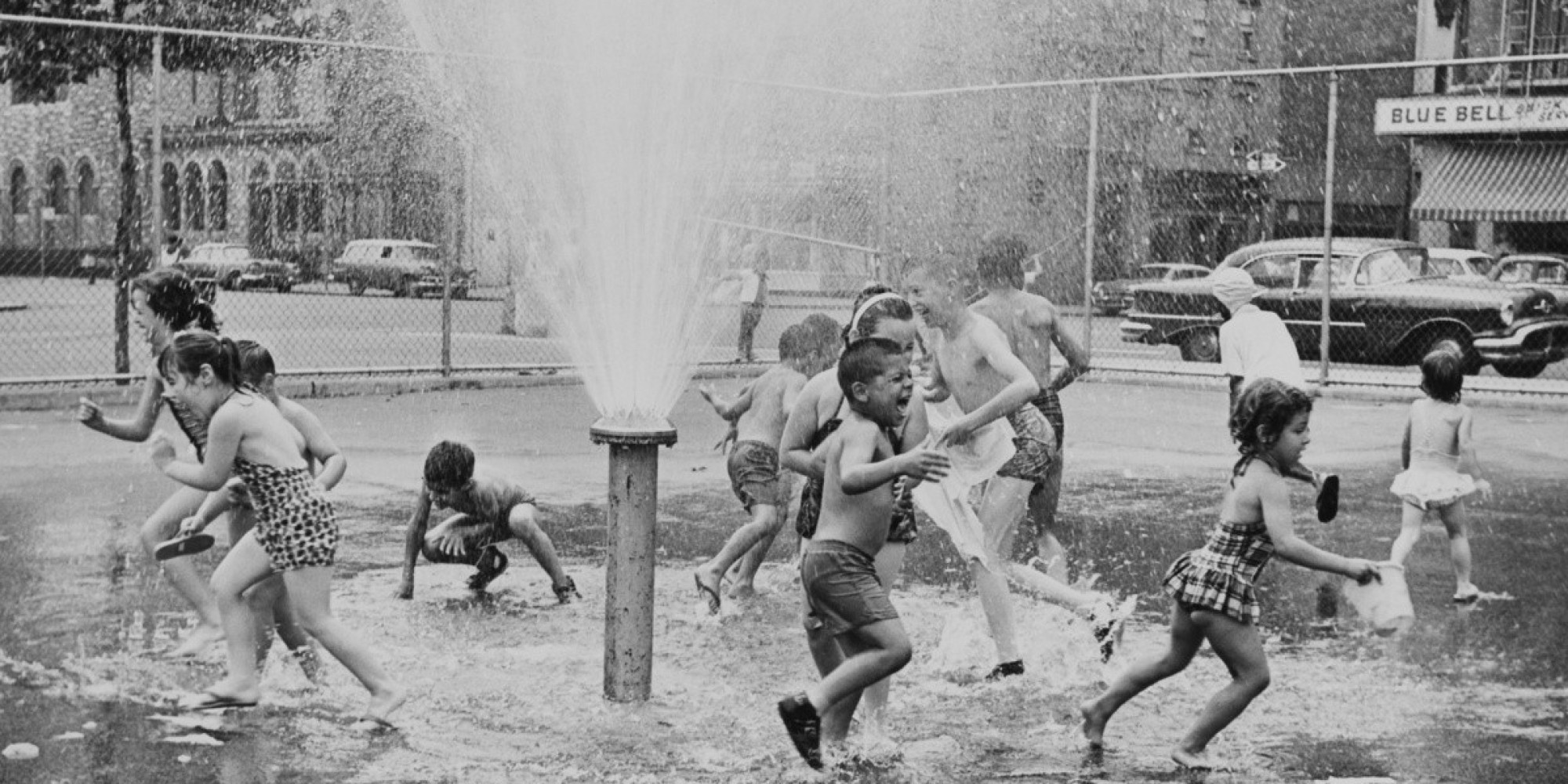 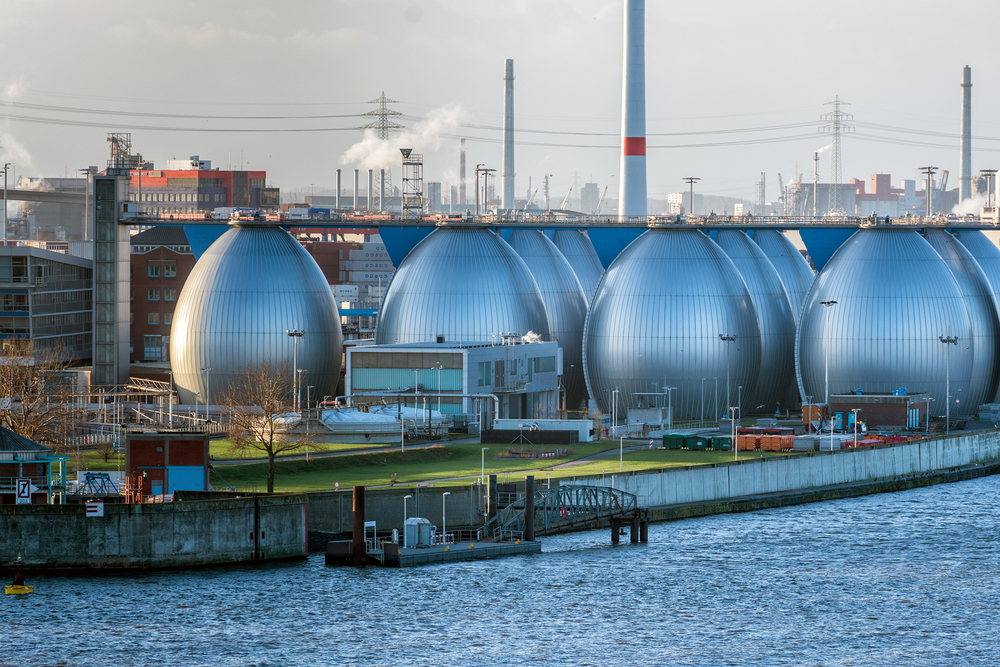 Counting the costs of the govt’s >USD 50 bn water-saving plan: Irrigation Minister Mohamed Abdel Atti announced a plan last year that could see the government spend more than USD 50 bn to combat water scarcity through 2037. The plan comes at a critical time: Climate change is a growing threat to our water security just as Ethiopia is looking to fill the Grand Ethiopian Renaissance Dam. The government’s program aims to overcome water scarcity by encouraging the use of modern irrigation methods and establishing desalination plants, among other things. The strategy is supported by legislative amendments to the Agriculture Act, and aims to clamp down on water-intensive crops to reduce water shortages.

Investment in water is now at least on par with transportation and energy as a top infrastructure priority for the government. Water is increasingly becoming a national security issue as much as it is an economic one. As it stands, the costliest water infrastructure projects being developed are desalination plants and wastewater treatment facilities. For this story, we’re focusing on both desalination and treatment plants, while noting that there are multiple different possible water projects.

We don’t discuss efficiency in this story, for example, starting instead with capacity. And there’s clearly work to be done on efficiency: Consider, for example, that some experts believe we use nearly twice as much water per capita as some European countries at the household level — not necessarily because of the constant washing of cars or because we take particularly luxuriant showers, but in part due to inefficiencies including losses throughout the domestic water network.

How is the government planning to tackle the projects? Are they sufficient? Are there viable alternatives? And how will we secure funding for them?

For starters, 70-75 bn cubic meters (cbm) per year of total usable water are needed, says Ahmed Fawzy Deiab, professor of water resources, water policy, watershed and hydrogeology at the Desert Research Center, and a senior international consultant. He told Hardhat the figure is based on future projections that take into account population growth.

How will we address this shortage? The government last August outlined the details of a plan that involves setting up some 39 desalination plants with a capacity of 1.4 mn cbm / day and 52 wastewater treatment facilities. The plan also outline strategies for controlling water waste and using treated wastewater to grow “economically useful” plants.

Track #1: desalination. The 39 plants in the plan will be built at an estimated cost of EGP 29.3 bn. Projects are already underway in Matrouh, the Red Sea, North and South Sinai, Port Said, Dakahlia and Suez, according to a press report out this month. The desalination plants underway could add 550k cbm/d once they’re up and running, raising Egypt’s capacity to over 1 mn cbm/d.

By the end of 2022, up to 670k cbm/d will be added and — in the longer term — another 900 cbm/d. This will bring the country's overall desalination capacity to some 2.5 mn by 2037, said Hossam Shebl, water desalination advisor at the Holding Company for Water & Wastewater.

Track #2: wastewater. The government has completed 26 of a total of 52 sewage treatment plants being developed in Upper Egypt, and the remaining 26 are due for completion by the end of the year. Once completed, the plants will have a combined capacity of 418 mn cbm/year and serve 8 mn people. They are estimated to cost EGP 8.1 bn, Housing Minister Assem El Gazar said last March.

Should waste water treatment be given priority over desalination? Water policies should be restructured to prioritize agricultural and industrial wastewater to maintain the resources we have as a direct need, Deiab said. The water could be used in irrigation and if properly treated can be used for drinking as well.

More costly, more energy intensive and harder to maintain water desalination plans could be more long-term solutions for the future. “Desalination is getting cheaper by the day, much like solar energy,” Schneider Electric regional president Walid Sheta told Enterprise in an exclusive interview last year, supporting Diab’s view that desalination should be looked at as a long-term solution.

The Water Holding Company’s Shebl, meanwhile, says that the biggest challenge for desalination projects is that all the components are imported, something which his company is working to resolve by looking to local manufacturing to reduce cost.

…and should we look at alternatives? Deiab suggests treatment of ground water in coastal areas as a faster and cheaper alternative to desalination. He says it can help irrigate five mn feddans and at 20% of the cost of desalination plants and 30% of energy costs. 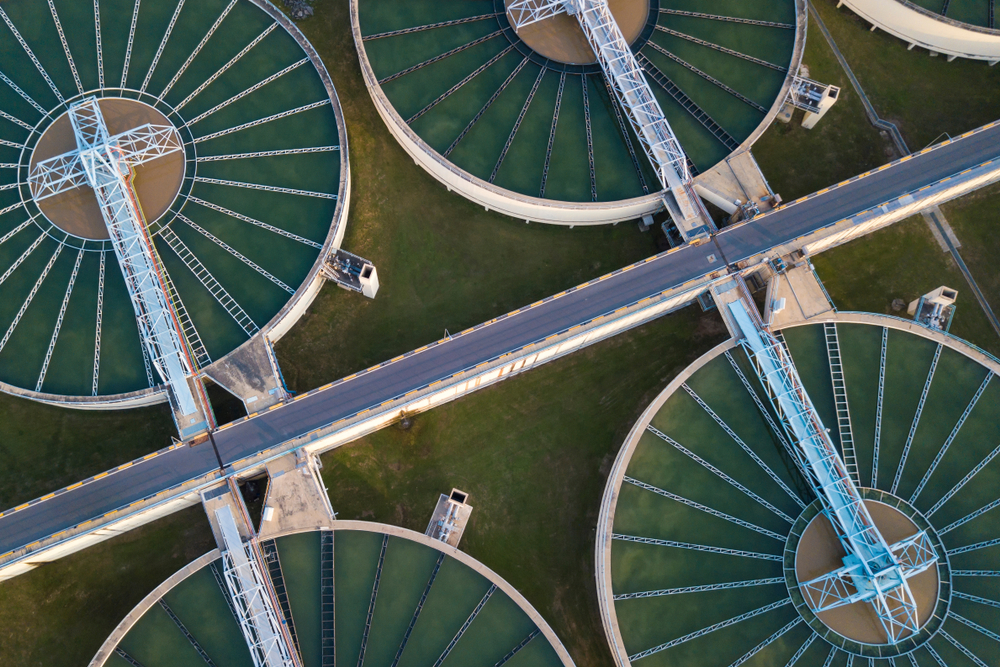 How is the country financing all of this? This very expensive strategy appears to hinge on a combination of private sector investment and partnerships, loans from major international lenders, support from aid and development grants.

The private-sector is leading: Private companies have been investing heavily in water infrastructure projects, acting primarily as engineering, procurement and construction (EPC) contractors to build and then manage the facilities under operations and maintenance (O&M) agreements. Funding for these have come through a combination of local and international bank facilities (with syndicated loans playing a big role) and partnerships, either with the government (PPP) or through joint ventures with other companies.

Notable PPP projects: The first-ever PPP (public-private partnership) project in Egypt was actually in wastewater — the New Cairo Wastewater Treatment Plant awarded to an Orascom Construction-Aqualia joint venture. Meanwhile, four new desalination plants are set to be constructed in Hammam on the North Coast and along the the Red Sea coastline between Safaga and Quseir under a public-private partnership (PPP) tender planned to launch in 2Q2020. The government also signed an MoU with Switzerland’s Aqua Swiss to build desalination plants across Egypt under a PPP framework.

Notable JVs: Orascom Construction has formed a number of JVs in the wastewater sector, including a partnership with with Arab Contractors in May of last year that inked a USD 739 mn contract to operate and maintain the largest water treatment plant in the country at a capacity of 5 mn cbm/d. OC also has a partnership with the UAE’s Metito, including for a EGP 1.6 bn water desalination plant under construction in Arish. The pair recently completed a EGP 2 bn desalination plant in Galala with a capacity of 150k cbm/d, and are partners on a third plant in East Port Said. Meanwhile, Hassan Allam Holding and Abdul Latif Jameel established a joint venture last April to develop and invest in water and wastewater infrastructure projects. Hassan Allam had also formed a JV with Fluence Corporation on a USD 74 mn contract to design and build a water desalination plan in New Mansoura.

The private sector has significant appetite not just for one-off EPC revenues, but for recurring income from operations and maintenance contracts at utilities. OC notes in its most recent investor presentation (pdf) that it is actively “building an investments and O&M portfolio” to “create both construction opportunities and recurring income and cash flow.” The company has O&M agreements “most” of its water projects for 1-5 year terms, it said separately.

Where are big international loans coming from? Primarily from development finance institutions as the equipment and capital goods needed will have to be imported and require high levels of FX.

Regional financing: The Kuwait Fund for Arab Economic Development (KFAED) said last year it will provide USD 1 bn in loans to Egyptian infrastructure projects over the next three years. KFAED has already extended a KWD 25 mn (EGP 1.3 bn) facility in 2018 for the construction of a sewage treatment facility in Sharqia, and another KWD 15 mn (EGP 780 mn) facility in contribution to building four desalination plants in South Sinai. Meanwhile, the African Development Bank signed off on a EUR 109 mn facility to Egypt for sewage disposal and wastewater treatment plants in rural areas in Luxor last December. Last November, saw Hassan Allam Holding receive a USD 20 mn loan from the European Bank for Reconstruction and Development (EBRD) to expand its investments in the water and wastewater treatment.

International financing: The government signed in 2018 a EUR 172 mn loan agreement with the European Investment Bank, and inked a separate agreement for a USD 300 mn facility from the World Bank in the same year. Proceeds from the latter agreements will be used for a mixture of sewage and wastewater projects.

Gov’t-to-gov’t aid: The USAID, meanwhile, pledged USD 65 mn in grants for infrastructure and water reforms in 2018, and the Korea-Africa Economic Cooperation another USD 600k grant for a wastewater treatment plant in Abu Rawash in the same year. More recent examples include EUR 120 mn in grants from the Netherlands over the next four years, some of which will be earmarked for “the water sector.” Before that, a EGP 70.5 mn agreement with the Italian government to finance the third phase of a wastewater project in Minya was signed.

It appears that the gov’t is going with conventional wisdom in its water plan: From what we’ve seen, the government appears to be abiding by recommendations from infrastructure experts and development agencies. Over the past decade and in the short term, Egypt had been steadily building up its wastewater capacity. And while desalination may be a turning point, these projects will likely come online in the medium to long term, which is logical considering that costs of desalination continue to remain high at the moment. We’ll probably see an increased reliance moving forward as these costs continue to fall.

Conservation still needs to feature more prominently: But despite the heavy investment that has and will continue to be made in wastewater and desalination, many we have spoken with tell us it may not be enough if Egypt doesn’t invest in conservation. These include upgrading distribution networks to prevent runoffs, cutting out wasteful agricultural goods such as rice and cotton, and adopting less wasteful methods of manufacturing and construction (which consume a lot of water).

Your top infrastructure stories for the week