Enterprise talks to Seif Amr, co-founder and COO of Thndr 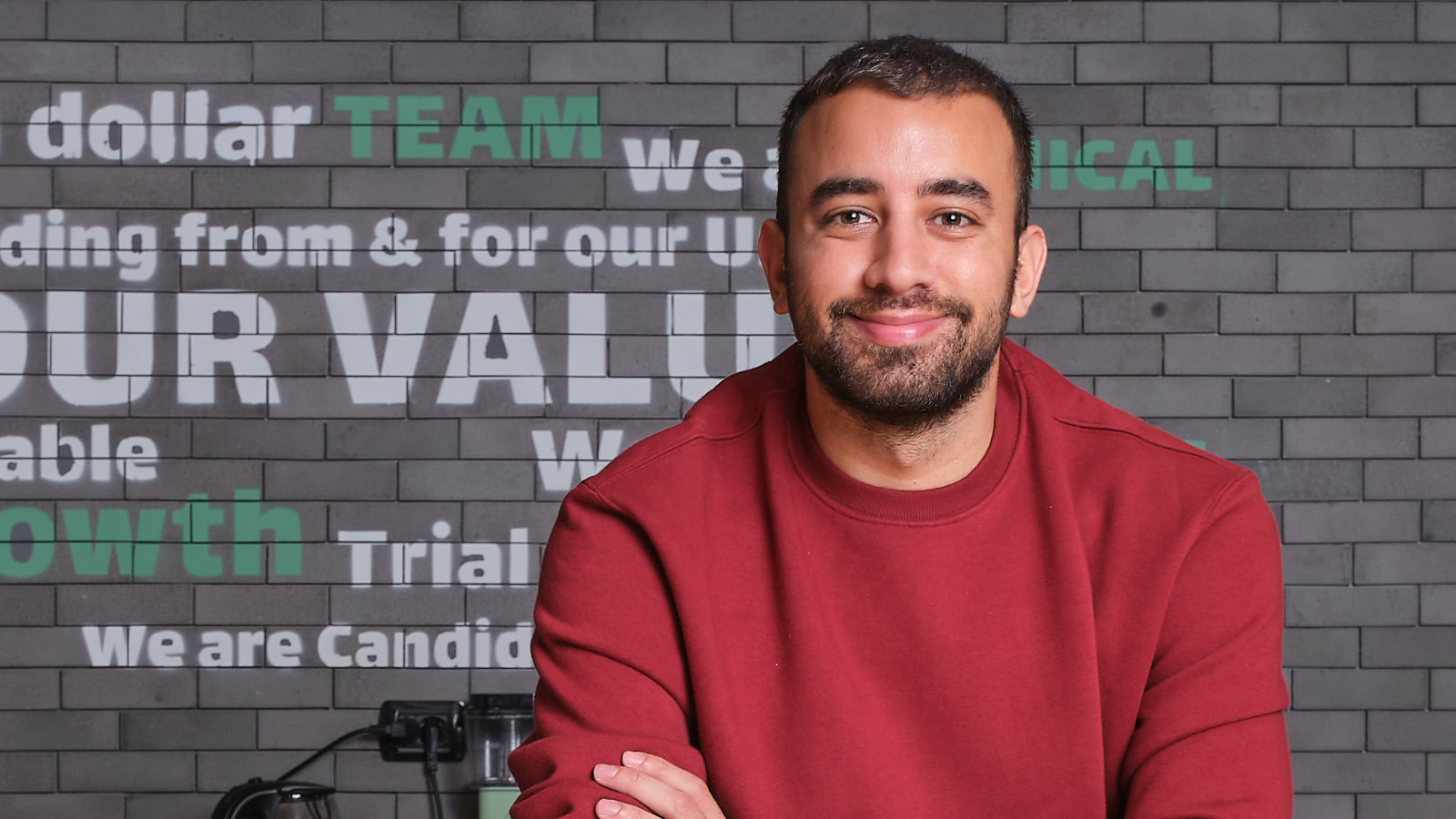 How Thndr hopes to keep the fintech revolution alive in the brokerage game: When mobile equities trading platform Thndr received a brokerage license from the Financial Regulatory Authority (FRA) back in 2020, it signaled that the fintech revolution might just have hit the local equities market. The platform aims to expand the number of retail investors in the market — something that the EGX had long called for — by easing the process of opening investment accounts — and teaching folks how to invest.

Online-only brokerage platforms were in the spotlight last year with the rise of meme stocks in the United States, with Robin Hood and the controversy over investors taking “stonks” “to the moon” (hello, Gamestop) thrusting the industry into the global spotlight.

Thndr, meanwhile, has grown steadily by focusing on the next generation of investors in public equities. It has 50k monthly users and the platform accounted for nearly 36% of all new brokerage accounts opened in the past year. This growth culminated in the company raising a USD 20 mn Series A investment round earlier this month — their first since December 2019, when they secured USD 2 mn in a pre-seed round. Thndr’s ambitions are now to diversify their offerings, as well as to include Sharia-compliant products.

We discussed these plans with Seif Amr, co-founder and COO of Thndr, who also talked about where the company currently stands, how they grew their user base despite what many see as a cultural aversion to investing, and how users behave on the app.

Thndr’s assets under custody — the collective value of their customers’ portfolios — grew 29x in 2021, Amr says. The app was downloaded over 300k times, with 50k users opening it on a monthly basis. Between 21k-25k retail brokerage accounts were opened across Egypt in 2021, and Thndr accounted for 36% of that, Amr says.

Youth-driven growth: Thndr accounted for 80% of all new brokerage accounts opened by those under 21 years old, Amr says. “The average age group of users is 29, while the average age of a typical investor was somewhere around 45 years of age,” he says. Some 70% of Thndr users started investing with less than EGP 3k, which is usually not enough to open an account at a brokerage, he says. “87% of our users are first-time investors and 40% of our user base are from outside of Cairo and Alexandria.”

How did Thndr rope in these users? Initially, a large part of customer acquisition came from paid advertisement on social media platforms. “Now, we acquire a lot of users via referrals and providing educational content, which explains investing concepts to people in a bite-size, relatable manner,” Amr says.

Why are users drawn to the app? Ease of use, user experience, and education, Amr believes. “You don't need to visit a certain bank branch to open an investment account or wait until the process of opening an account is complete,” he explains. Another selling point is the user experience and the customer support the platform provides. People also use Thndr as an educational gateway and then convert into becoming investors., he adds.

Thndr wants to expand on users exchanging information and educating each other. The Community feature on the app is a Reddit-like forum where people can engage and exchange information with one another. “Users are sharing advice on how to invest and what to watch out for when investing,” Amr says. “We’re planning to add more features,” including the ability to follow people, see what they're doing, engage with them, and exchange ideas, he added.

But it won’t be a meme-stock haven: The company actively monitors the community, he said. If, for instance, a user promotes stocks, Thndr removes the content and can temporarily or permanently suspend the user account involved, Amr tells us. This is in line with FRA-proposed amendments to the Capital Markets Act, which could see penalties on those sharing stock tips for the purposes of manipulation on social media.

A commission-less brokerage outfit? Thndr does not charge fees to open an account or trade stocks. “We decided not to take commissions, because of the conflict of interest they create. If we take commissions, it's in our best interest for users to keep buying and selling,” he explains. “But it's in the user’s best interest to invest for the long-run, i.e. buying at a recurring, but not frequent manner.”

The platform has three revenue streams: There’s an EGP 55 monthly subscription for users who want to real-time market data, 30-minute discovery sessions before trading starts, and an overview of all bids for orders placed on any given stock. Secondly, asset managers listed on the platform pay Thndr a percentage on the revenue they generate on the app as a fee. The percentage is based on the nature of the fund and its size.

Thndr also generates income from the float on a user’s wallet that have not been invested, a standard practice in the industry that sees those funds kept in bank deposits.

Is the stock market becoming more attractive to a nation raised to see real estate and bank certificates of deposit as the best (only?) investment vehicles? While the perception of the stock market being too speculative may not change, users appear to be grasping quickly that trading stocks should be a long-term game, Amr says. Users who start off trading frequently but inconsistently soon settle for a pattern and regular trading pattern. “I can't really claim that the general perspective on the stock market is changing, but we have been seeing it with some of our longstanding users.”

So what’s next in Thndr’s cards? “We're planning to grow at least by 10x in terms of assets under custody and number of users throughout 2022,” the COO tells us. The company also wants to add more products, including Shariah-compliant investment options, given their high demand.

Regulatory changes could help this growth: “The regulations of the sector were not originally designed for the use cases of the age we're in,” Amr says. But there seems to be a lot of hope for the future, in his opinion: the minimum age to open an account was cut to 16 from 21, and the Fintech Act was ratified last week. But the executive regulations are still in the works, which Amr hopes will be announced in the next six months. “Everything that's been happening so far is giving us a lot of hope for what's to come next,” he adds.

Online verification and funding alternatives are two things Amr hopes to see in the executive regulations of the Fintech Act. This entails the ability to open accounts without the need for a physical signature — and funding alternatives for brokerage accounts. “If you want to open and fund a brokerage account, having only the option of a bank transfer is not enough,” he says. Electronic payment methods like wallets, for example, should be an option, Amr believes.