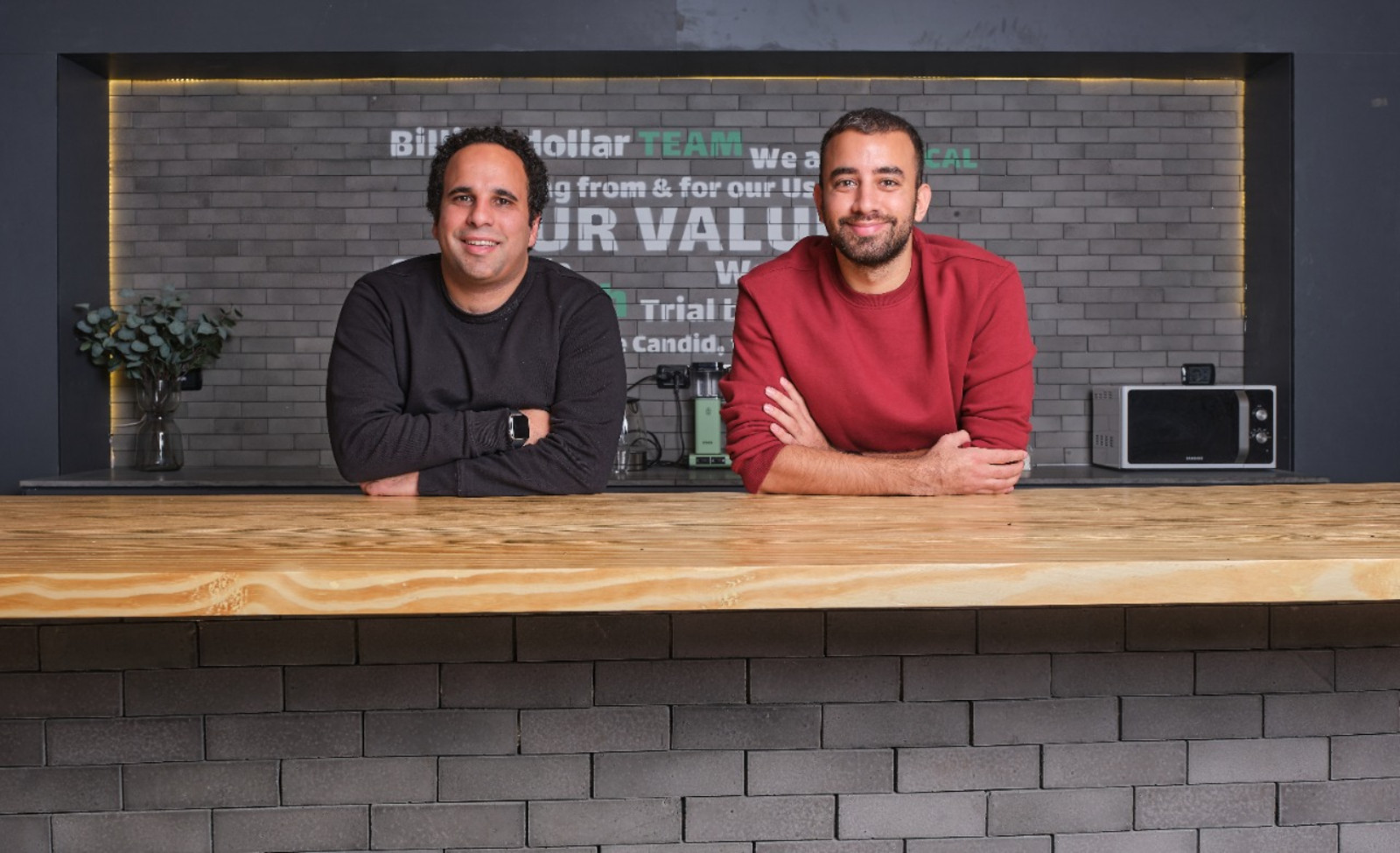 Stock trading app Thndr has closed a USD 20 mn series A round, the company announced in a statement (pdf) yesterday. The round was co-led by Tiger Global, BECO Capital and Prosus Ventures, and featured additional participation from Base Capital, firstminute, and existing investors Endure Capital, 4DX Ventures, Raba Partnership and JIMCO. The company will use the funding to invest in product development and expand to other markets in the MENA region, the statement said.

About the company: Thndr is a zero-commission trading platform that allows investors to buy and sell equities, bonds and mutual funds. The app offers two zero-commission plans, one unpaid scheme, and one priced at EGP 55 per month which gives users access to real-time market data. Thndr became the first company to be awarded a brokerage license since 2008 when it launched in late 2020.

Growth trajectory: Thndr has expanded its assets under custody and monthly trading values almost thirty-fold since its launch.

SOUND SMART-: Thndr was responsible for 36% of all new brokerage accounts opened in Egypt last year.

This is the company’s first funding round since December 2019, when it secured an undisclosed amount of pre-seed investment from Y-Combinator, 4DX Ventures, Endure Capital, the Raba Partnership, and MSA Capital.