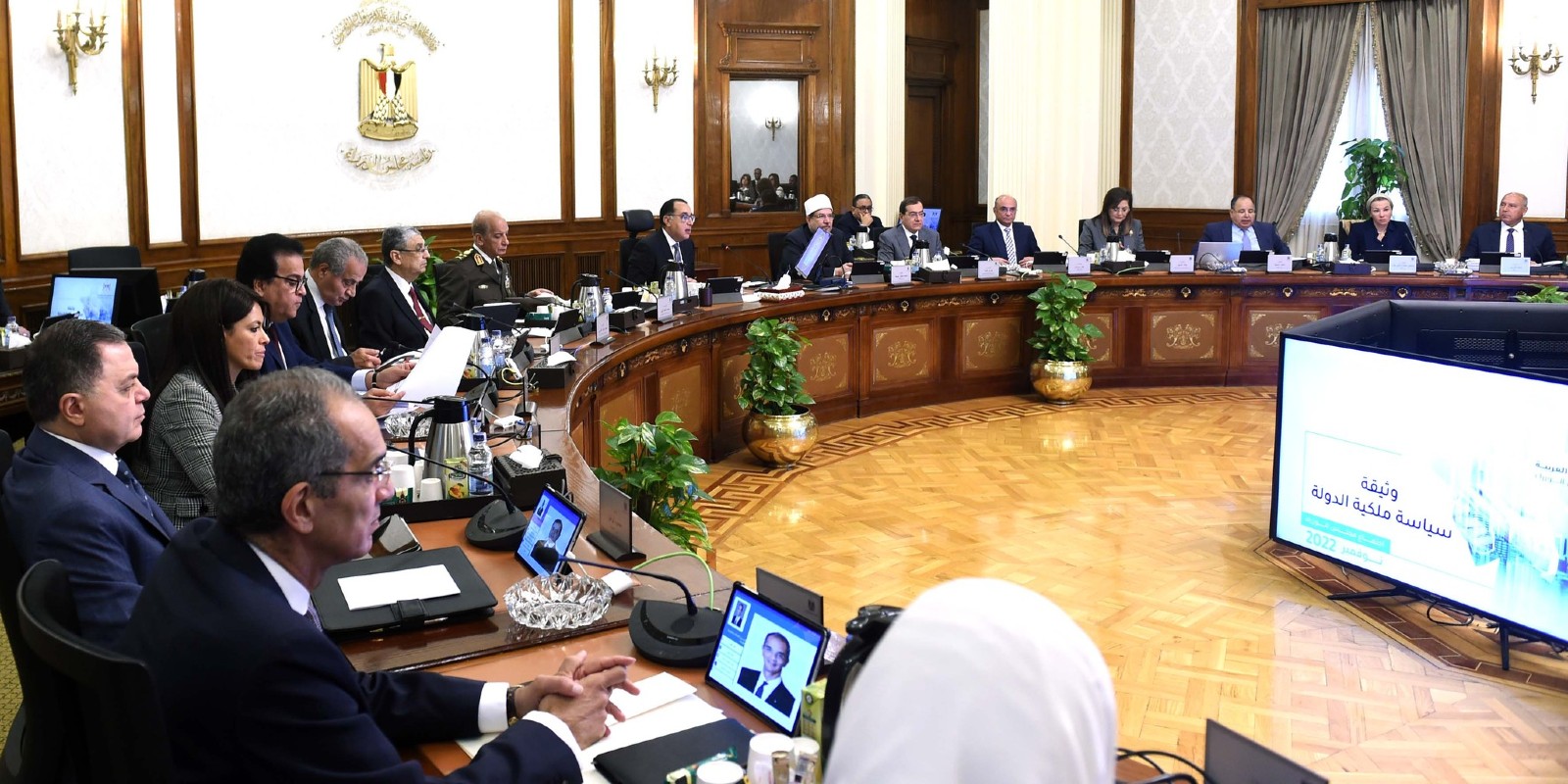 Prime Minister Moustafa Madbouly has good news for manufacturers and growers: In a press conference following yesterday’s weekly cabinet meeting, the PM announced the approval of new 11% subsidized loans for industry and agriculture as well as a 40% y-o-y increase in the price the state will pay local farmers for wheat this season.

Import backlog down, 2022 exports up: In other positive indicators for our economy, Madbouly said the imports backlog at ports had been all but cleared and gave some promising preliminary figures for last year’s exports. Cabinet has a summary of the press conference in a statement here; watch it yourself here (watch, runtime: 21:19); or get the key points below.

Some USD 2.2 bn worth of goods at ports: The current backlog of imported goods at our ports stands at some USD 5.3 bn, Madbouly said, of which more than half (USD 3 bn) is pending documents from importers rather than hard currency to be released. The government worked to clear goods worth some USD 4.8 bn in four days last week, Madbouly added, putting the total value cleared since 1 December at some USD 13.9 bn by our math.

Senior bankers we’ve spoken with agree that the backlog is quickly dwindling, but we not that we’ve yet to see what a substantial uptick in demand will mean as businesses place new orders.

FAIR POINT- Madbouly said that the regular flow of goods through ports means we shouldn’t be waiting for the value of goods at ports waiting for clearance to hit “0” for proof that the backlog has been solved, pointing to much improved FX liquidity and exchange-rate stability in the local market in recent days as promising signs.

On that note: The central bank has once again asked banks to provide it with estimates of their manufacturing clients’ hard currency needs through the end of the current fiscal year in June 2023, according to an unconfirmed report in Bloomberg Asharq.

On the other side of the FX ledger: Egypt’s total exports grew at a nearly 20% clip in 2022 to register a preliminary USD 53.8 bn, up from around USD 45 bn in 2021, while our non-oil imports remained unchanged at around USD 80 bn, Madbouly said. The export data got more coverage from Reuters. (Non-oil exports in 2021 came in about USD 31 bn.)

WATCH THIS SPACE ON TAX, USD-

Madbouly set the stage for imminent announcements on the state’s new tax policy, saying the Finance Ministry would reveal its five- and ten-year tax policy document at a press conference “in the coming period.” He also said the government has a plan to ensure the availability of USD in the local market throughout 2023 with a “set of measures that will be announced when they are fully crystallized.”

Businesses in the industry and agriculture sectors can apply for 11% subsidized loans starting next week after cabinet approved the EGP 150 bn program in its weekly meeting, according to a statement. The new initiative comes to replace the 8% subsidized loans to industry, agriculture, and construction players that were scrapped by the central bank in November.

BACKGROUND- The state is using its own balance sheet to subsidize the cost of the loans — taking over a program that had previously been the province of the Central Bank of Egypt. The IMF had pushed Egypt to move responsibility for the program — which lent to strategic sectors and initiatives (including, at a time, mortgage finance) at below-market rates — to the fiscal side of the house.

Gov’t raises the local wheat purchase price by more than 40% y-o-y: The state will pay local farmers EGP 1.25k per ardeb of wheat in the 2023 season that kicks off in April, up 25% on the EGP 1k it had previously penciled in for this year — and more than 40% higher than last year’s price — cabinet decided yesterday. The state is hoping to give farmers incentives to produce more amid high inflation and rising import costs. The spiraling prices of both agricultural inputs and food imports helped drive food prices up 37.2% y-o-y in December. The government is hoping to buy 4 mn tons of wheat this harvest season, slightly less than the 4.2 mn tons it procured last year. Reuters has the story.

Expect the government to soon announce new pricing for other strategic commodities it wants to buy including corn, soybeans, and sunflowers, Madbouly added. All three are production inputs for cooking oils, an industry the state is working to localize.