Is the central bank about to ease import restrictions? 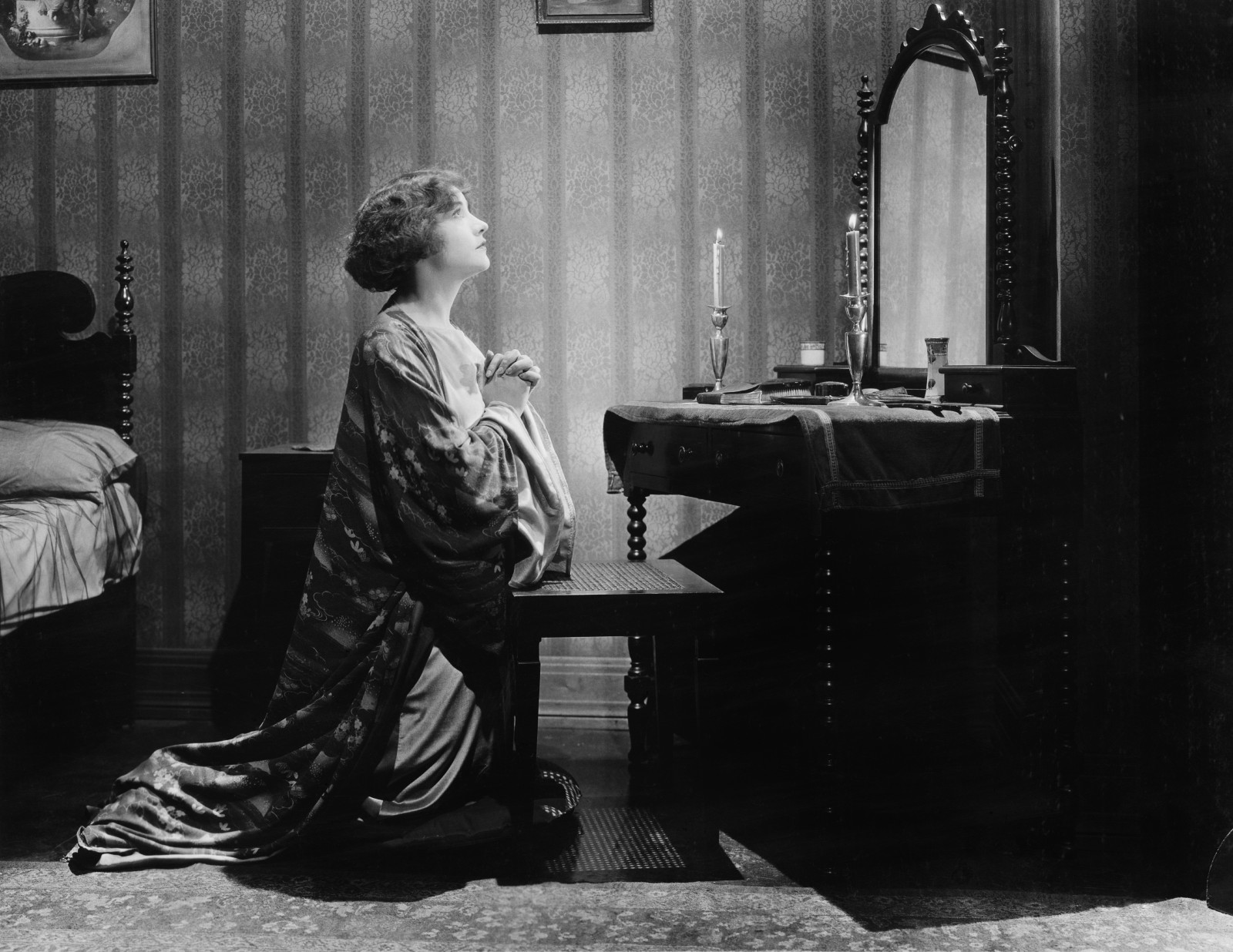 Meetings held yesterday by Central Bank Governor Hassan Abdalla and key cabinet members have stoked expectations in some corners that they may be looking for ways to ease import restrictions that have hobbled everyone from manufacturers to retailers. The restrictions have been in place since spring as the nation has struggled with a shortage of foreign currency. Business leaders we spoke with yesterday are hopeful that Abdalla could review import rules brought in by his predecessor Tarek Amer in March — and they would very much like to be invited to a sit-down with the new CBE boss, who has now been on the job for just one week.

What’s the business community hoping for? Speculation among importers and others we spoke with is that the inventory-taking Bloomberg Asharq reported could pave the way for the CBE to loosen rules requiring importers to use (L/Cs) to purchase non-essential goods, instead of the previous system of documentary collection — a move that has made it almost impossible for companies to import goods in a number of sectors.

Why you should keep your expectations in check:

Oh, and there’s the small matter of where the greenbacks would come from when / if restrictions are eased. Solving the FX crisis is at the top of Abdalla’s agenda — we think it’s highly unlikely he would do anything more than ease restrictions for a very limited subset of critical imports until he knows where he’s getting firepower from — whether that’s more FDI from our allies in the Gulf, a fresh IMF loan, or both — as part of a wider plan to let the currency ease against the USD.

What are importers hoping for?