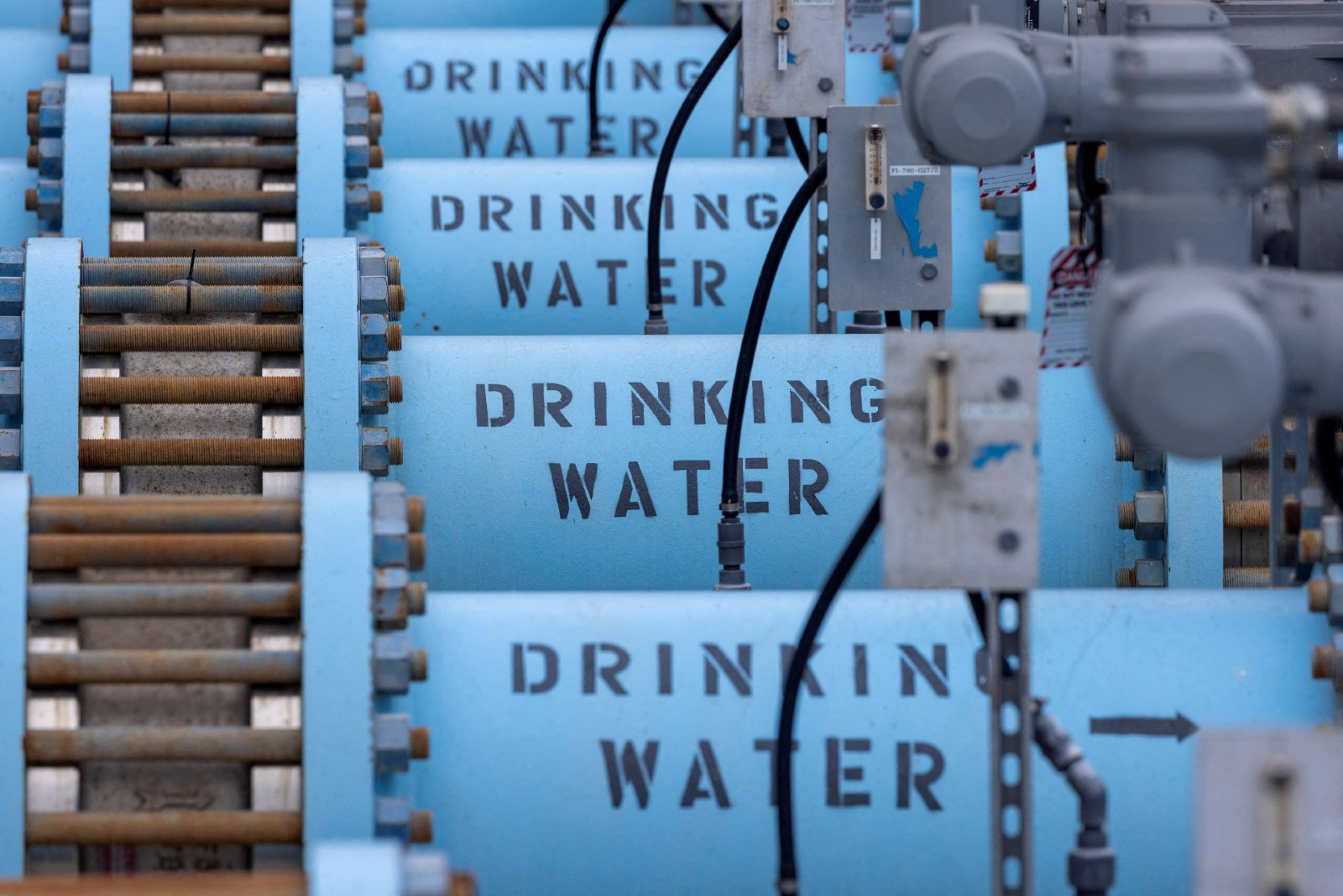 Gulf sovereign wealth funds are among 28 bidders vying for contracts to build the 21 desalination plants the government is tendering to the private sector, Atter Hannoura, director of the Finance Ministry’s PPP unit, told Enterprise. Subsidiaries of the wealth funds have submitted bids as part of consortiums with other local and foreign investors, with each consortium including at least one local firm, Hannoura said.

REFRESHER- Bidding closed last week on the 21 plants in the first USD 3 bn phase of the government’s USD 8 bn desalination program, with contracts set to be signed next year.

Who exactly is bidding? Acwa Power, which is backed by Saudi sovereign wealth fund Public Investment Fund (PIF), has shown interest in the plants. While Hannoura could not disclose who the bidders were, Bloomberg Asharq yesterday quoted sources close to the matter as saying that PIF, Abu Dhabi’s ADQ, and the Qatari Investment Authority (QIA) are all in talks with the Sovereign Fund of Egypt (SFE) over a stake in the plants. Other interested firms not linked to Gulf funds include Hassan Allam Holding, Al Nowais, Schneider Electric, and a consortium made up of Metito Holdings, Scatec, and Orascom Construction.

The plants aren’t the only infrastructure being eyed by wealth funds in the Gulf: The three sovereign wealth funds have shown interest in some of our existing plants and ports. QIA is reportedly eyeing a USD 1 bn green hydrogen and ammonia plant and an investment in Damietta Port, as part of a USD 5 bn pledge to help shore up our economy. ADQ-owned Abu Dhabi Ports recently took a majority stake in a major local shipping and logistics firm, and will be developing and running a terminal at Safaga and Ain Sokhna ports. PIF is also reportedly eyeing three Siemens-built power plants as part of Riyadh’s USD 10 bn investment pledge.