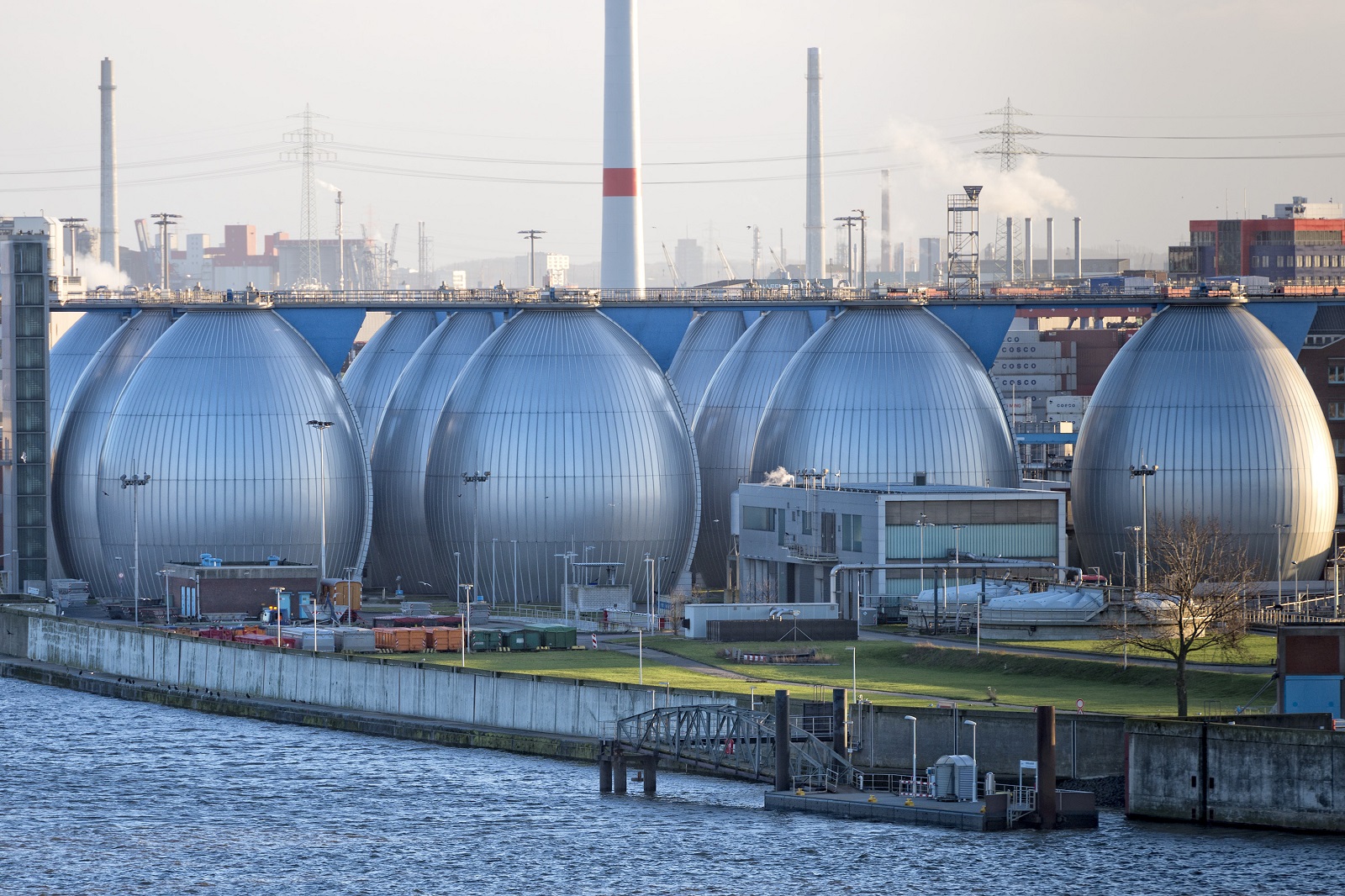 USD 1.5 bn solar-powered desalination plant in the works? A consortium made up of UAE-based Metito Holdings, Scatec Solar, and Orascom Construction (OC) is in talks with Egyptian authorities to build a USD 1.5 bn water desalination plant that would be powered entirely using renewables, Metito Africa Managing Director Karim Madwar told Bloomberg. The consortium is looking to get the Sovereign Wealth Fund of Egypt onboard as a partner in the project, according to Madwar.

In detail: The solar-powered desalination plant would process 1-2 mn cubic meters per day. The plant would be built under a build, own, operate and transfer (BOOT) framework.

Metito and Scatec are no strangers to the market: Metito has worked with OC and Hassan Allam Construction on several local wastewater treatment and desalination plants, and is currently in talks with the Housing Ministry to build floating desalination plants in Egypt, akin to three plants it’s building in Saudi Arabia for around USD 202.6 mn. Norway’s Scatec, meanwhile, is currently working with OC, Nassif Sawiris-backed Fertiglobe, and the Sovereign Fund of Egypt to build the 100 MW green hydrogen plant in Ain Sokhna.

Water security is a key priority for the gov’t: Threats posed to our water supply by Ethiopia’s Grand Ethiopian Renaissance Dam and by climate change have caused the government to put water at the forefront of its development plans. Egypt recently inaugurated the world’s largest wastewater treatment plant — the EGP 18 bn Bahr Al Baqar wastewater treatment plant — while the El Hammam agricultural wastewater plant is currently in the works.