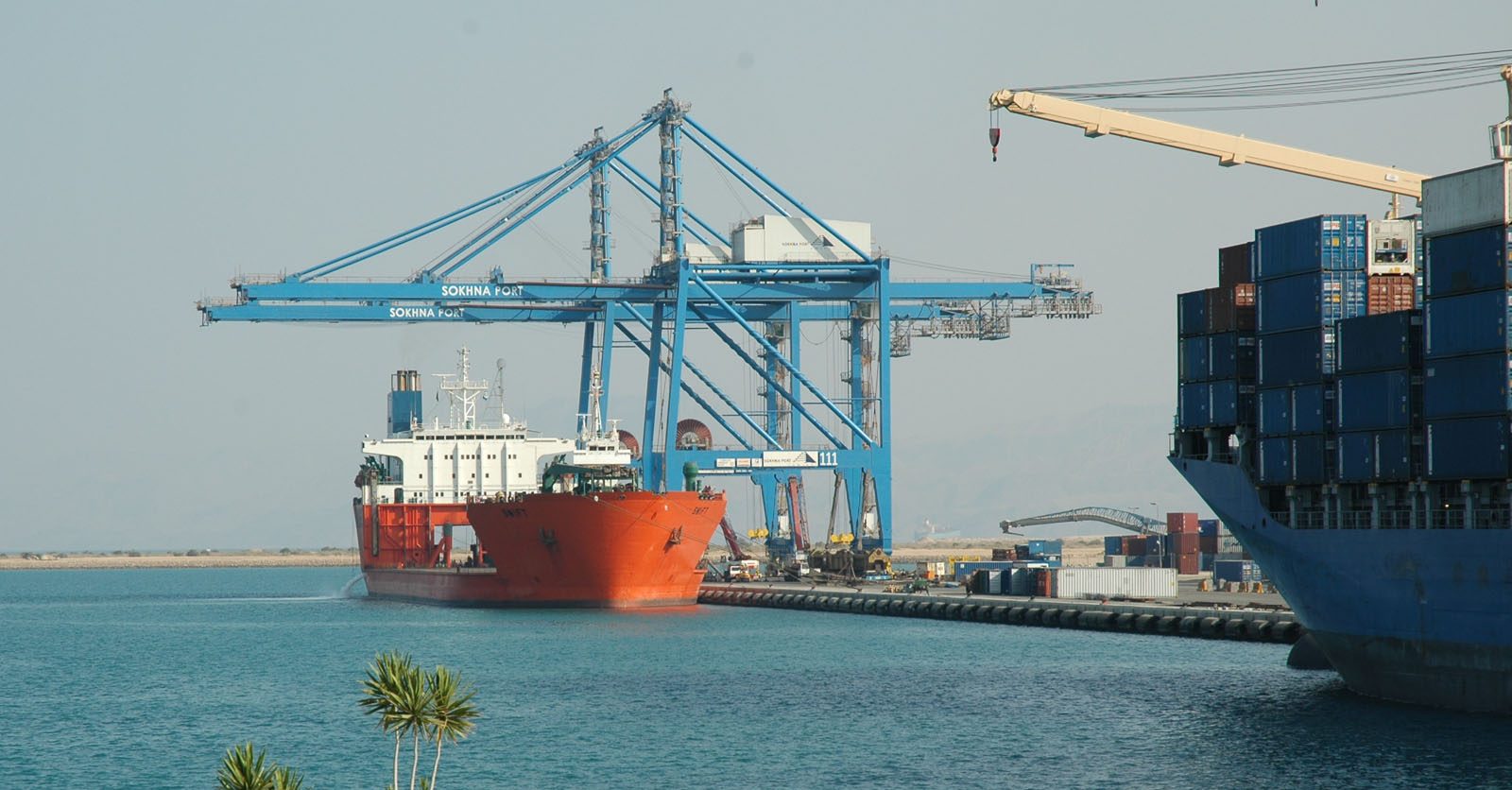 French shipping company CMA CGM is reportedly looking into making an undisclosed investment in the Ain Sokhna port, Al Mal quotes the head of the company’s Sudan and Egypt unit, Tariq Zaghloul, as saying. The company is studying projects related to the Ain Sokhna port to assess whether it aligns with its objective, Zaghloul said, without disclosing further details.

IN OTHER LOGISTICS NEWS-

The Transport Ministry signed several agreements with Abu Dhabi Ports Group yesterday that will see it manage and operate a multi-purpose terminal in Ain Sokna port and a river port in Minya Governorate, the ministry said in a statement. The Emirati ports operator is bidding for contracts to establish the Tenth of Ramadan dry port and a new cargo terminal at Safaga. If successful, it could invest around USD 500 mn, the company said last year.