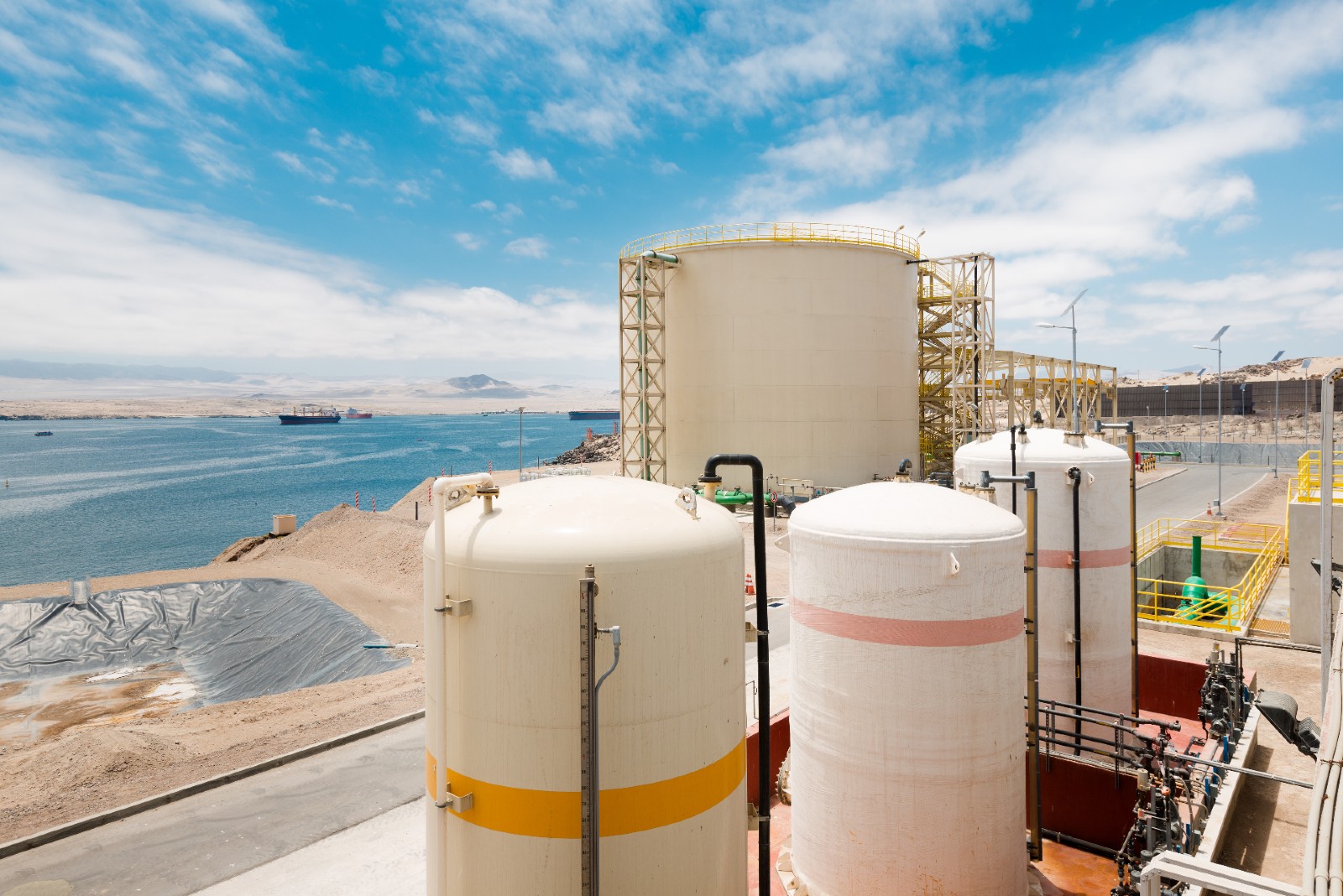 Gov’t to get the ball rolling on desalination this week and next: Developers interested in bidding for a piece of the Madbouly government’s multi-bn USD water desalination program can start handing in pre-qualification files starting on Thursday and will need to wrap up their submissions by next week, two government sources and a top private-sector CEO told us yesterday.

You can expect lots of interest: More than 70 companies have purchased the tender booklets for the projects, one of the sources said. Both local and international infrastructure operators and investors are expected to apply

What’s the program? Back in April, we reported that the state plans to to offer 19 desalination projects to investors with a combined capacity of 3.3 mn cubic meters per day. The construction cost at the time was estimated at EGP 72 bn, Assem Shukr, the vice president of the Holding Company for Drinking Water and Sanitation, told us. Expect the price tag to have ballooned: Shukr was speaking immediately after the March float of the EGP, and we’ve had a second devaluation (and plenty of additional inflation) since then.

The plan has now changed, but we’re not exactly sure how: One of the sources told us that the government has updated the plan but wouldn’t disclose any of the key details about the projects, how many will be on offer, or over what time frame they could be built.

What we do know: Project developers will be bidding to build, operate and manage the plants, which will be powered by renewable energy, one of the sources said, adding that the government will prioritize companies that help localize the manufacturing of desalination equipment. The plants will be located on the Red Sea and Mediterranean coasts, including at El Hammam in Matrouh Governorate and El Quseir near Safaga.

Expect the usual suspects to show lots of interest: Hassan Allam Holding will participate, as will a consortium made up of Metito Holdings, Scatec, and Orascom Construction. Acwa Power, Al Nowais and Schneider Electric have also reportedly shown interest in bidding.

The government has been saying it will bring private-sector investors for more than three years after launching a water conservation strategy back in 2019. This initial plan envisioned setting up 39 plants with a capacity to process a combined 1.4 mn cbm/d. This was made more ambitious the following year when the Housing Ministry unveiled a 30-year, five-phase plan that would provide another 6.4 mn cbm/d of potable water by 2050. Egypt currently has a total desalination capacity of less than 1 mn cbm/d.

A second phase already planned: The second phase of the plan would be offered next year, with the government set to determine the number of plants to be offered in phase two once it gets a handle on how the first phase rolls out in the coming months.