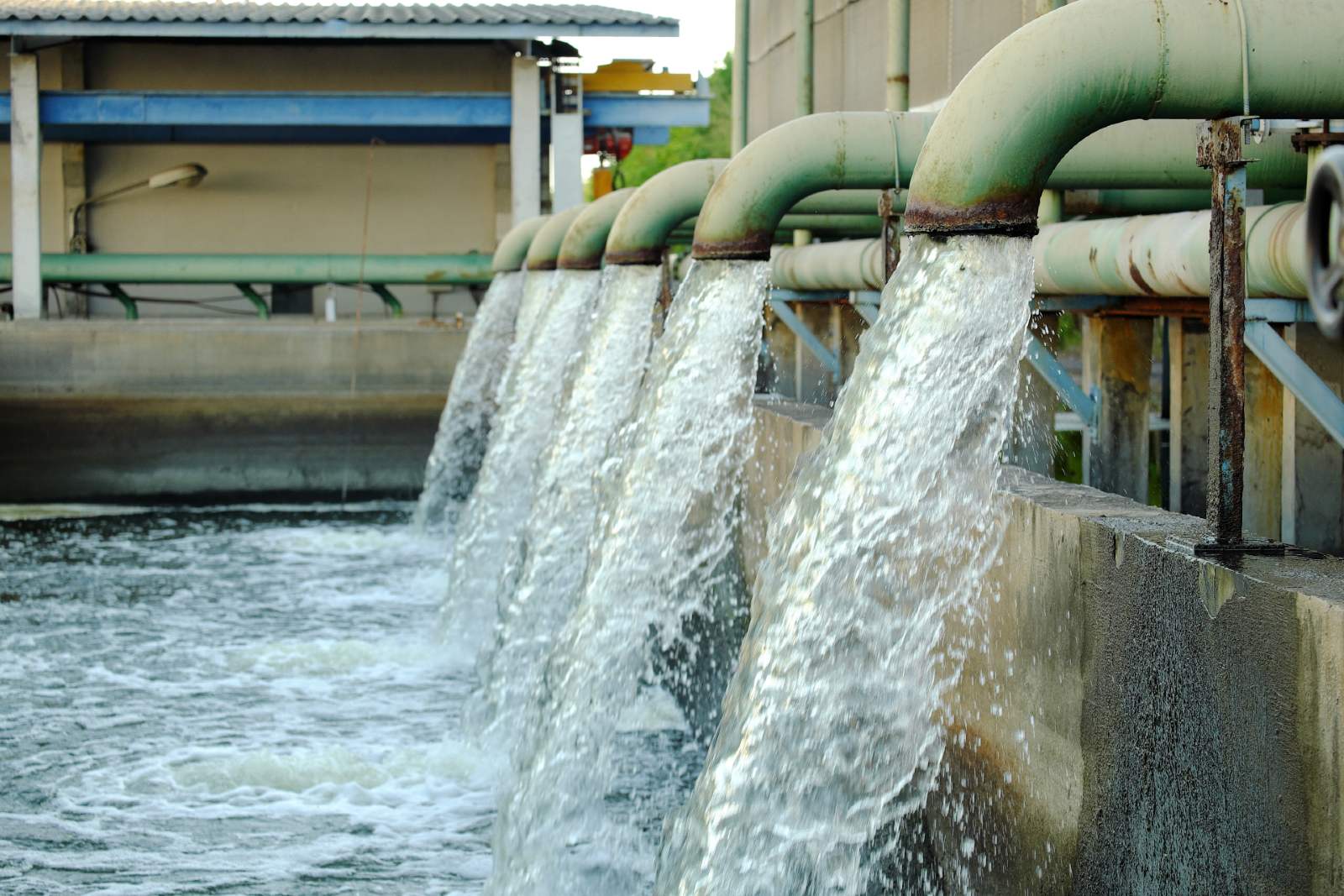 The combined investment outlay on the plants is EGP 72 bn, Shukr said. They are set to be implemented through public-private partnerships (PPPs) and the government is currently working on developing the condition booklets for the projects.

In detail: The Housing Ministry, the New Urban Communities Authority (NUCA) and the Armed Forces Engineering Authority will offer the projects in three stages, prioritizing those in coastal governorates. The tenders will be launched after the authorities finalize the legal procedures allocating the land for the plants, Shukr said, adding that the process would be conducted in a fully transparent manner.

Water security is a key priority for Egypt: Threats posed to our water supply by Ethiopia’s Grand Ethiopian Renaissance Dam and by climate change have prompted the government to put water at the forefront of its development plans. Egypt last year inaugurated the world’s largest wastewater treatment plant — the EGP 18 bn Bahr El Baqar wastewater treatment plant — while the El Hammam agricultural wastewater plant is currently in the works.