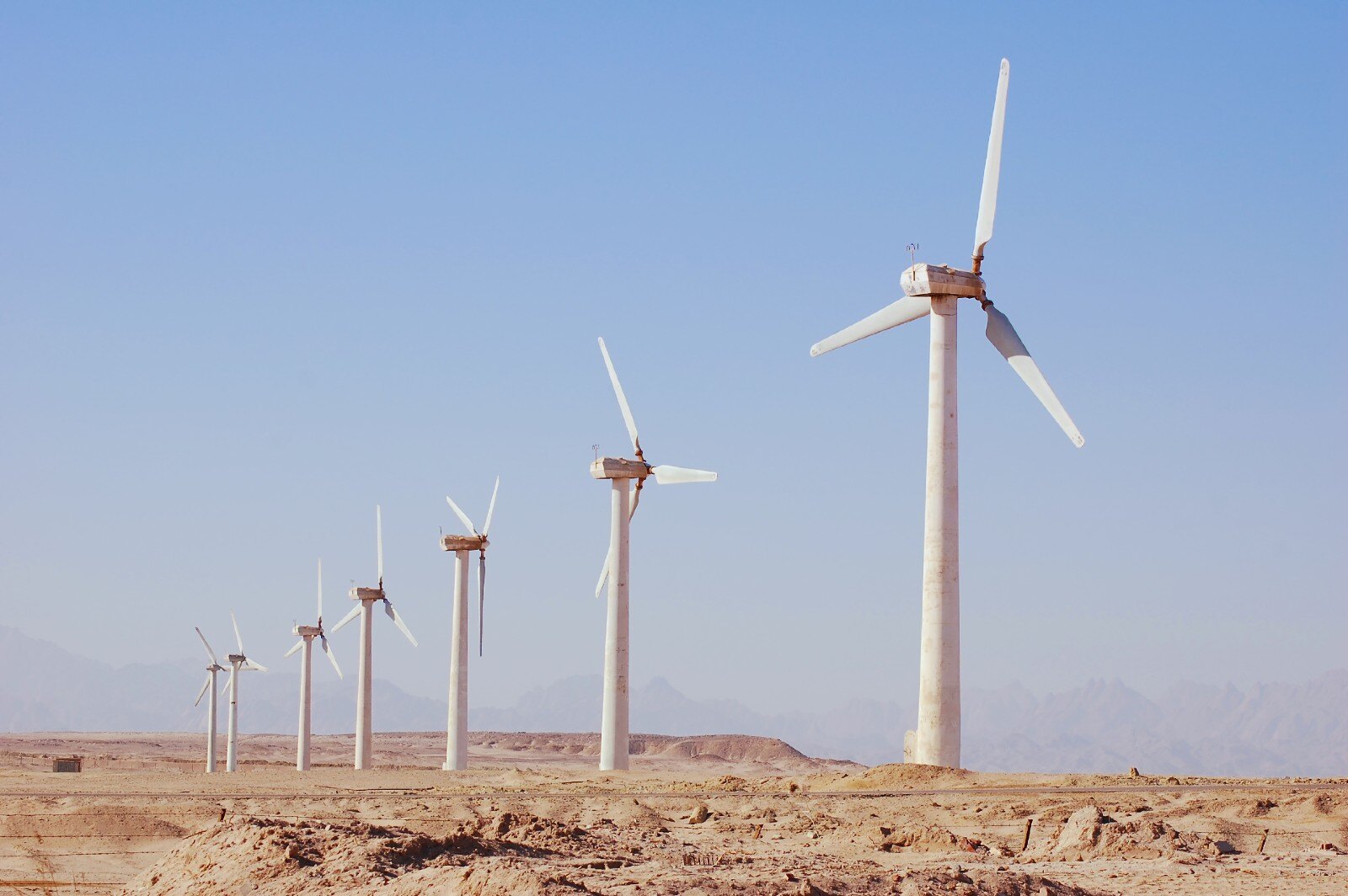 Like the wind: Final contracts for the 10 GW Masdar-Infinity-Hassan Allam wind farm announced last week at COP27 could be signed before the end of the year, Hesham El Gamal, general manager at Infinity, told Bloomberg Asharq.

The timeline: The consortium aims to complete studies and reach financial close within 18 months of signing the contracts, El Gamal said. Construction will then begin on the first phase of the project, which will produce some 1.5-2 GW of wind power. The entire project could be completed within three years of breaking ground on Phase 1, El Gamal said.

The location: The wind farm will be located in southern Egypt, either in Luxor or Aswan, El Gamal said. The land will be provided by government authorities under a usufruct framework, he added.

Refresher: Our friends at Infinity Power and Hassan Allam Utilities together with long-time partner Masdar signed an agreement last week to build a 10-GW onshore wind farm in Egypt, which is set to be one of the largest in the world. The plant — which will cost at least USD 10-12 bn — will have the capacity to produce nearly 48k GWh of clean energy a year.

Infinity Power is also about to sign an agreement after COP27 for a separate 320 MW wind project in the Gabal El Zeit farm south of Ras Ghareb, El Gamal said. The company will invest at least USD 320 mn in the project, he added.

ALL THREE IN ON GREEN H2?

BACKGROUND- Masdar and HAU announced plans to establish green hydrogen plants in Egypt back in April. Hassan Allam Holding CEO Amr Allam said last month that the two companies will invest USD 10 bn in the project, which is expected to produce up to 480k tons of green hydrogen a year.