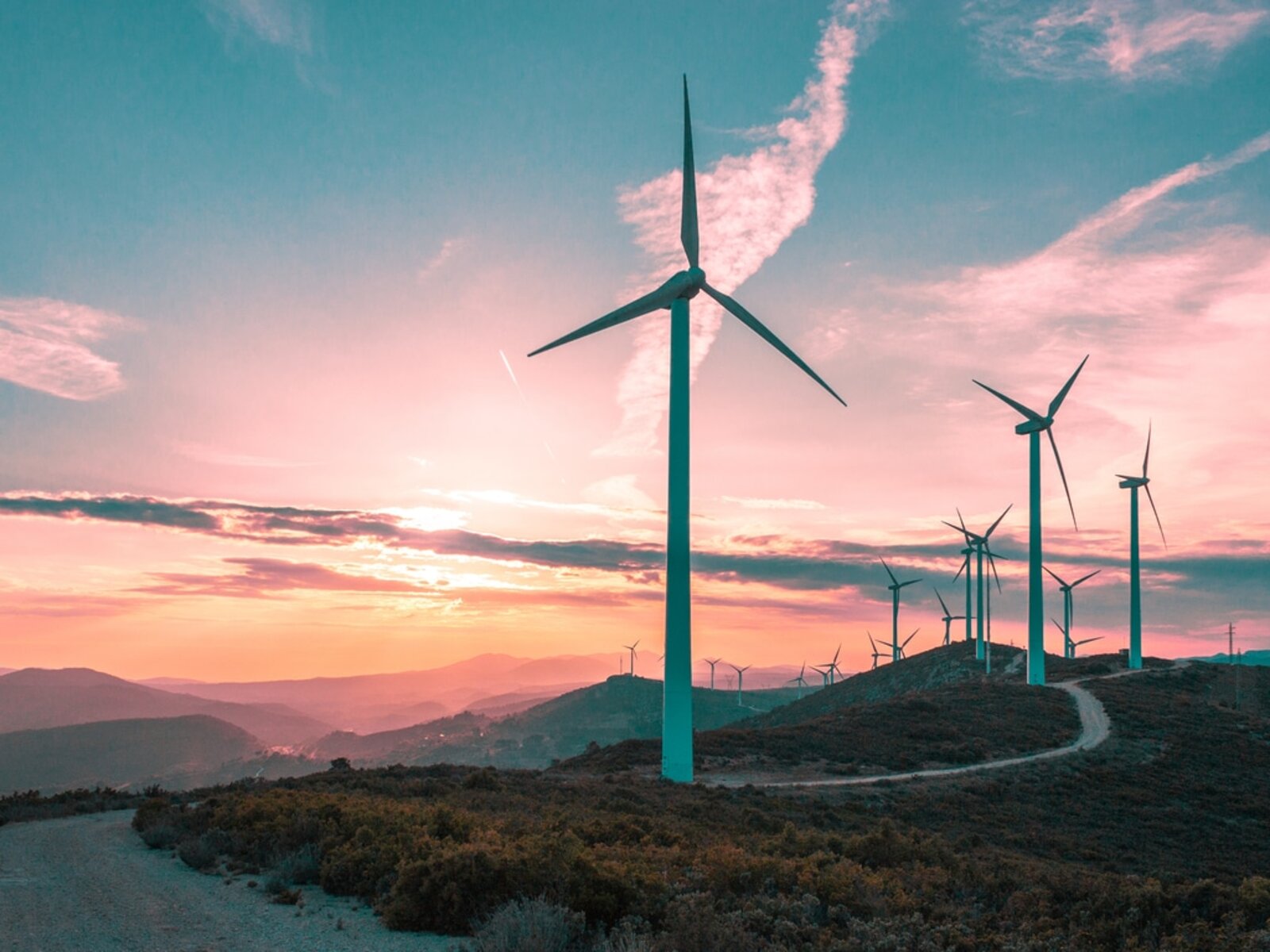 Another wind farm courtesy of OC: Orascom Construction’s (OC) consortium with Engie and Toyota Tsusho has signed up to build a fresh 3-GW wind farm here, just days after breaking ground on their 500 MW wind project in Ras Ghareb, the EGX- and Nasdaq Dubai-listed contractor said in a statement (pdf) yesterday. The consortium signed an MoU for the wind farm with Egyptian energy authorities on the sidelines of COP, with Egyptian Prime Minister Mostafa Madbouly attending the signing ceremony.

This means Egypt has in less than two weeks lined up 28 GW of new renewable generation capacity — see our previous coverage here.

The details: OC is responsible for construction and will take an unspecified equity stake in the wind farm, which will be set up on a build, own, operate (BOO) basis, the statement said. We don’t yet know where this new farm could be built or what the timeline is for completion.

This would take the consortium’s wind portfolio in Egypt to almost 3.8 GW: The companies already operate a 262.5 MW wind farm in Ras Ghareb which went live in 2019, in addition to the in-progress 500-MW facility.

We’re going big on wind this COP: The project brings the total new wind-power generation capacity Egypt has locked in recent days to 28 GW. That’s nearly half of the country’s current installed capacity, which at the end of 2021 stood at 59.5 GW. It is also more than 8x greater than the country’s total renewable-energy generation capacity, which was 3.4 GW at the end of last year. The new projects include two separate 10-GW wind farms that are set to be two of the world’s largest: one from our friends at Infinity Power and Hassan Allam Utilities together with long-time partner Masdar; and the other from Saudi renewable energy developer ACWA Power.

What they said: “We have created through the success of our two other wind farms and this new project a wind energy investment platform in Egypt,” OC CEO Osama Bishai said. “We are proud to have set the stage for the development and the transformation of Egypt’s renewable energy sector.”

LOTS MORE GIGAWATTS COULD BE ON THEIR WAY-

Egypt and the US will soon announce a mechanism for installing another 10 GW of renewable power generation capacity, Environment Minister Yasmine Fouad said yesterday, without providing further details on the project. The project will be announced under an Egypt-US cooperation framework, she said during a meeting with John Podesta, Biden’s chief clean energy advisor.

EU + Egypt working on green hydrogen cooperation: The EU and Egypt are currently working on setting up a “long-term partnership on renewable hydrogen” to support the decarbonization of the two sides’ energy systems by relying on renewable hydrogen (including green hydrogen), according to a joint statement (pdf). The partnership will see the two sides facilitating access to finance and investment along the green hydrogen value chain. It will also see them work on setting up policy and regulatory frameworks to support the nascent industry.

Al Nowais has green ammonia offtakers? Al Nowais subsidiary AMEA Power has reached an agreement to sell the green ammonia it will produce from the 500-MW Ain Sokhna facility it is establishing with the Sovereign Fund of Egypt (SFE) and other government agencies, CEO Hussain Al Nowais reportedly told Al Mal.