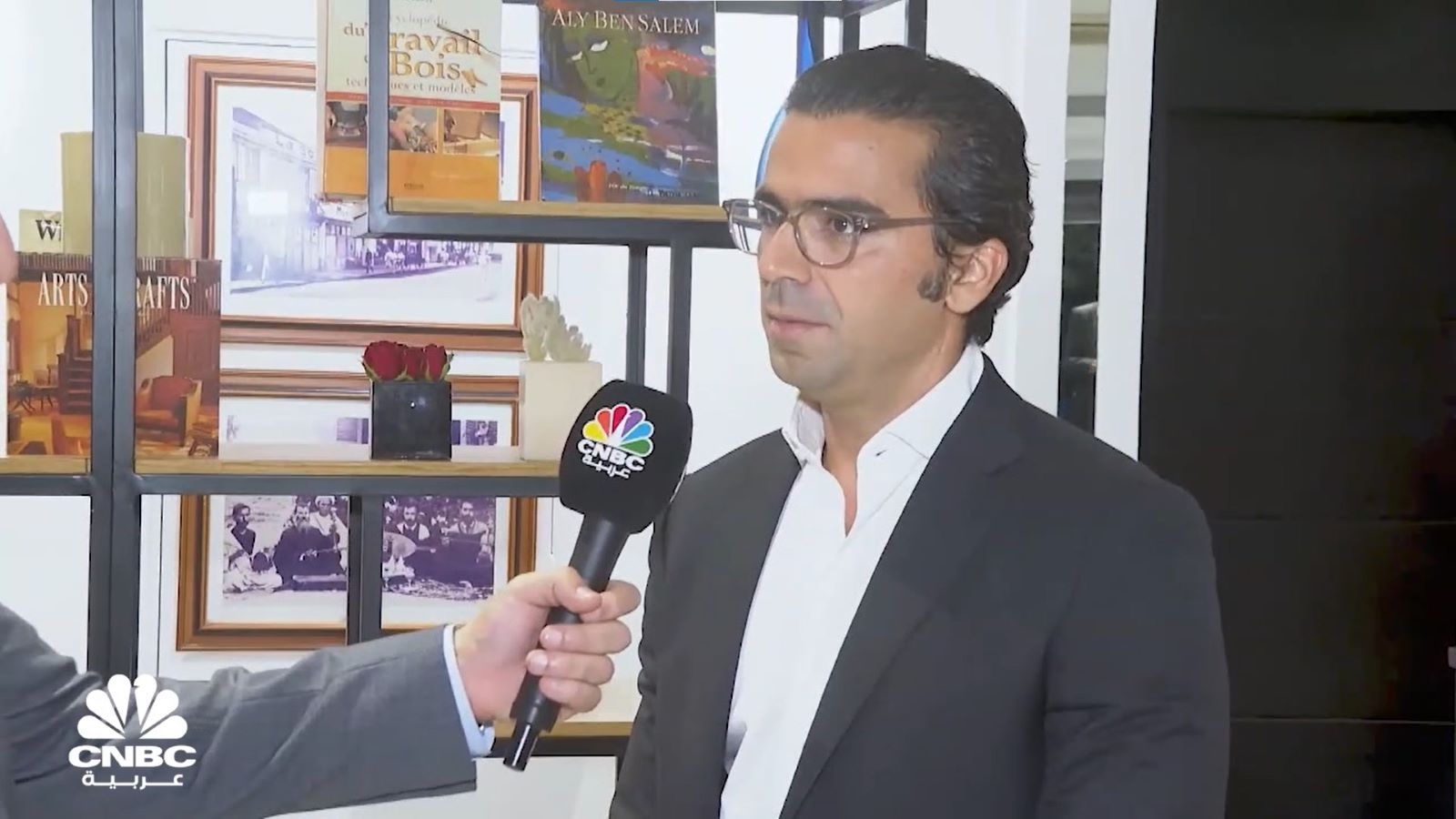 Hassan Allam Holding and Emirati renewables player Masdar will invest some USD 10 bn in their green hydrogen project in the Suez Canal Economic Zone (SCZone) over the next seven to 10 years, Hassan Allam Holding CEO Amr Allam told CNBC Arabia (watch, runtime: 3:11). The project is a 50-50 partnership between the two firms, Allam said.

What green hydrogen project? The two companies will build green hydrogen plants that can produce up to 480k tons of green hydrogen a year. The first facility will produce 100k tons of e-methanol annually to use as green fuel for ships. The plant is set to become operational by 2026.

Hassan Allam and Masdar will sign the final agreement on the project during COP27, Allam said. “This reflects really well on the Egyptian market, seeing a company of Masdar’s size investing these great sums in it,” he added.

Pushing into logistics: Hassan Allam will invest USD 200 mn in the logistics sector and wants to expand its logistics business through acquisitions and establishing new projects, Allam said, without mentioning a time frame. He said the company had inked a logistics agreement with Danish shipping giant AP Moller-Maersk, without giving more details. Hassan Allam is also developing a 200k meter green logistics area in New Cairo, which will serve e-commerce players including Jumia and PepsiCo.

Hassan Allam is working on a major solar energy project with the state, with details to be announced at COP27, Allam said.

OIH could invest USD 100 mn in Moroccan EV charging, renewables, agriculture: Orascom Investment Holding (OIH) is ready to invest up to USD 100 mn in the Moroccan market as soon the appropriate investment arises, CEO Naguib Sawiris said on the sidelines of an African business forum, according to Bloomberg Asharq. “We are looking into renewable energy, EV charging stations and the agro-industrial sectors,” he told CNBC Arabia (watch, runtime: 2:36).

Good timing: Morocco and the EU last week agreed to establish a “green partnership” that could boost the country’s ambitions to become a renewable energy export hub to Europe (a goal it shares with Egypt). Enterprise Climate has the full story.

OIH wants to get in on EV charging across Africa and is in discussions with several unnamed African governments on the topic, Sawiris told Asharq, reiterating comments he made earlier this month. The company is also looking at building new hotels in Tunisia, Senegal, and Sudan, Sawiris said to CNC Arabia, in addition to the four new local hotels he announced earlier this month.

Sawiris also called for a more flexible EGP: “A more expensive USD isn’t an issue — [the USD] has increased in value against the EUR and GBP as well. The issue is lack of availability, [and] trying to stabilize it by force isn’t the solution,” he said. “We need a more flexible EGP.”