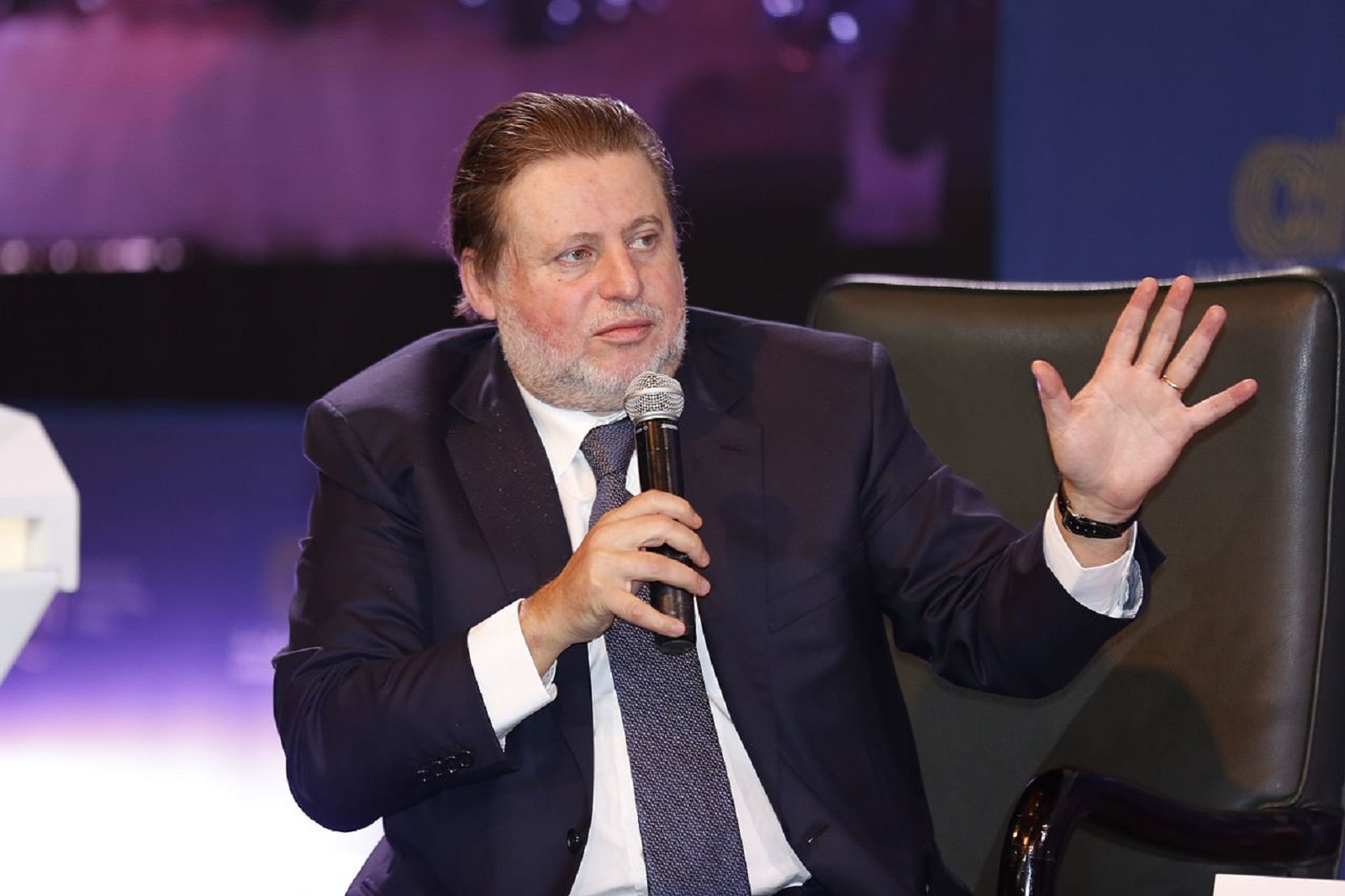 Abdalla’s appointment came on the heels of Tarek Amer’s surprise resignation on Wednesday, one day before the central bank’s interest rate meeting. No explanation was given for Amer’s exit, but analysts have speculated that the move could signal a shift in exchange-rate policy. Amer’s second and final term was due to expire in November 2023; the former governor was widely seen as managing the exchange rate within a narrow corridor.

It is unclear how long Abdalla will hold the position: Egypt’s constitution allows the president to appoint a temporary caretaker to fill the position until the House of Representatives begins its next legislative session in the fall, at which time it would need to approve a nominee for a full four-year term.

WHO IS HASSAN ABDALLA?

Abdalla is a veteran of the private-sector banking industry: He joined AAIB in 1982 and rose to become the multinational bank’s vice chairman and managing director in 2002 — a position he held until he left the bank in 2018, having positioned it as one of the nation’s top private-sector banks. He’s the founder and chairman of advisory and private equity firm Panther Associates and has previously been a board member at the Central Bank of Egypt and EGX, the Institute of International Finance, the Communications Ministry’s ITIDA, and several private and public sector companies in Egypt.

Abdalla aggressively positioned AAIB as among the private-sector “institutions of choice” for corporate Egypt with a strategy of pursuing syndicated loans, working capital facilities, and long-term finance to support capital expenditures. Abdalla grew the bank’s international presence (including through its long-time UAE arm, which accounted for 20% of AAIB’s net income in 2017, his last full year at the bank); moved into microfinance, leasing and mortgage finance; spun up an investment banking, corporate finance, securities brokerage and asset management units; and helped lead the early conversation here on sustainable finance.

He was a key figure in the 2005 merger of Misr America International Bank and AAIB in a transaction worth around EGP 240 mn, according to local media reports. In 2015, Abdallah led the bank to buy the portfolio of Canada’s Scotiabank in Egypt.

He is also a member of the academic world: Abdalla was a part-time professor of finance at AUC, from which he graduated with a BA and an MA. He is actively involved in the academic community, serving on the boards of both the ESLSCA Business School in Egypt and the strategic advisory board of AUC School of Business.

IN AT THE DEEP END-

Abdalla chaired Thursday’s Monetary Policy Committee meeting just hours after his appointment. The committee left interest rates on hold (we have more details on the meeting below).

And attended a series of high-level meetings: Abdalla also held meetings with Prime Minister Moustafa Madbouly and IMF Executive Director Mahmoud Mohieldin on Thursday to discuss economic policy and the current state of play with the IMF negotiations. Abdalla said the relationship between the central bank and government would be “characterized by harmony” to achieve the country’s development goals, stressing “full cooperation and coordination” between the two sides.

A tough road ahead: Abdalla leads the bank as policymakers face growing pressure on the currency and the economy. Heightened commodity prices have added bns of USD to the country’s import bill and rising global interest rates as well as volatility in international financial markets have seen USD 20 bn in portfolio flows exit the country this year, putting pressure on the EGP, which has slipped almost 22% since March.

Abdalla’s most pressing challenge: the EGP. Calls among global financial analysts for further devaluation have grown louder in recent days to dodge a balance of payments crisis, and markets are increasingly pricing in a further depreciation. Forward markets expect the currency to slide 10% over the next three months and 22% over the next year, according to Tellimer Research.

Freeing the currency is also looking like a prerequisite for an agreement with the IMF: Adopting a flexible exchange rate policy is likely one of the IMF’s key demands before it agrees to extend another multi-bn USD loan to Egypt, for which the two sides have been in talks since March. The Fund called on the government to make “decisive” fiscal and structural reforms to reduce its exposure to external shocks last month.

An agreement with the IMF is key: The series of policy tools deployed so far ⁠— allowing a limited fall in the currency, restricting imports, and attracting up to USD 22 bn in Gulf investment ⁠— have done little to ease the external pressures. A fresh program could provide bns of USD in additional funding and give extra assurances to investors by way of a structural reform program endorsed by the IMF. The question is how the Madbouly government would cope with the additional boost to inflation that would accompany a float.

MEANWHILE- Gamal Negm isn’t going anywhere: The CBE has denied reports of the resignation of the bank’s Deputy Governor Gamal Negm, according to a statement sent to journalists. “Negm continues to perform his duties as normal,” it said. Negm, who has been a key figure at the bank for almost two decades, had been speculated to be in the running for the top job after Amer stepped down.