The IMF just sent us a message 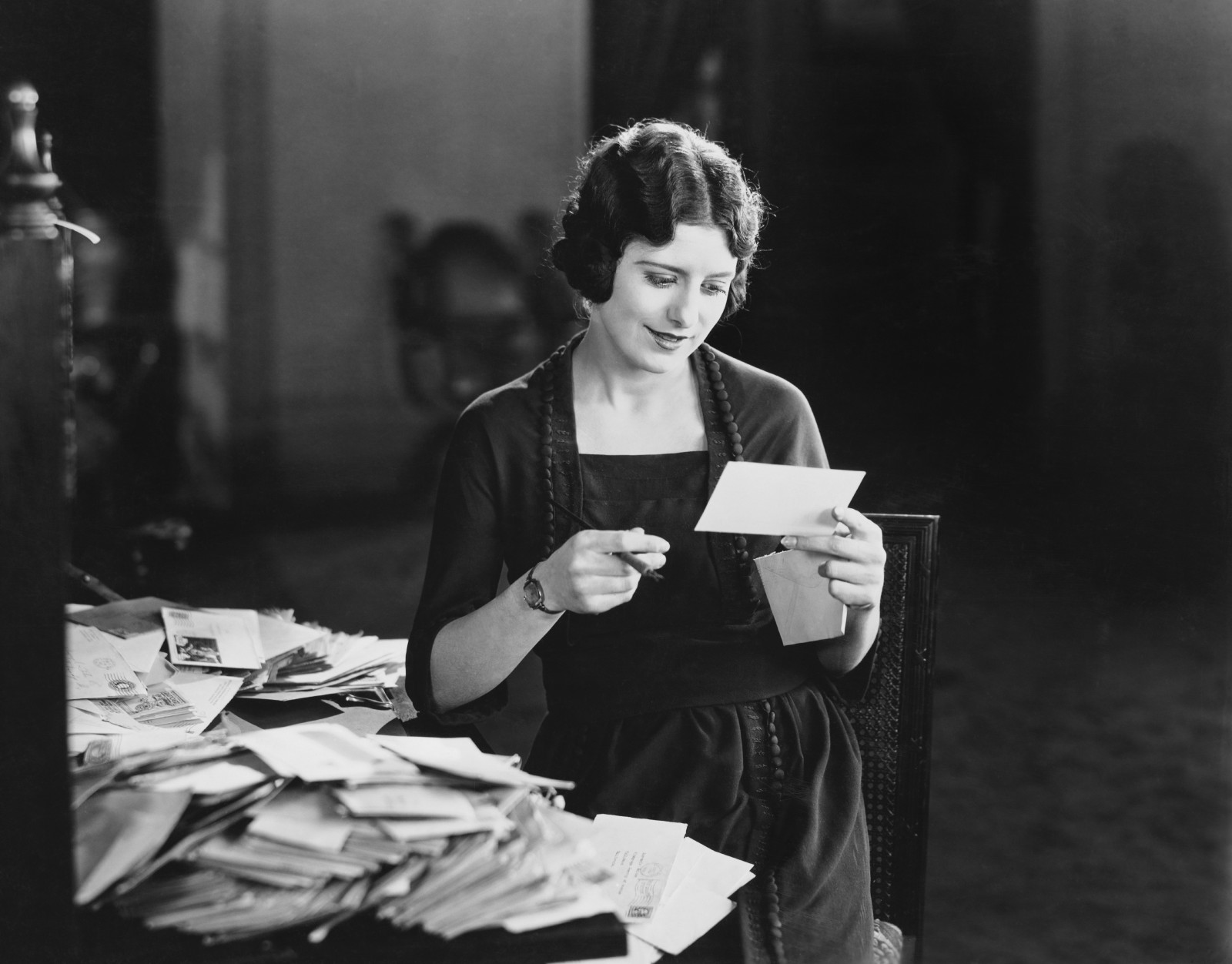 IMF wants Egypt to move faster, more decisively on reforms: The IMF yesterday called on the Egyptian government to take “decisive” steps on fiscal and structural reforms, a message that comes as we are locked in talks on a new assistance package from the fund to help us through the current economic crisis. Egypt remains vulnerable to external shocks due to its high debt load and large gross financing requirements and requires deeper reforms, the IMF said in a newly released assessment (pdf) of the country’s USD 5.2 bn standby loan program agreed in 2020. “Decisive progress on deeper structural reforms is needed to boost the economy’s competitiveness, improve governance, and strengthen its resilience against shocks,” the executive board said.

Egypt has been in talks with the IMF for fresh financing (and potentially other help) since March: A confluence of factors — including the broad economic fallout from Russia’s war in Ukraine and rising interest rates in the US — has added bns of USD to Egypt’s import bill and triggered USD 20 bn of capital outflows, putting pressure on our balance of payments and prompting us to return to the Fund for what would be its third loan program in six years.

We’ve been given a B on our standby program report card: The board said the program succeeded in achieving its main goal of maintaining macroeconomic stability through the economic crisis caused by the covid-19 pandemic. The government met the agreed conditions and was able to strengthen domestic and external confidence. However, the Fund said that “greater exchange rate variability … could have been entrenched to avoid a buildup of external imbalances.”

We’ve seen a more flexible EGP this year: The central bank has allowed the currency to ease more than 20% against the greenback in response to the war in Ukraine.

The Fund also wants less state, more private sector: The IMF’s assessment called on the government to take meaningful steps to reduce the state’s involvement in the economy and boost private sector development.

The government has been vocal about its commitment to privatization in recent months and is currently consulting with members of the business community on its plans to dramatically shift the balance of economic power towards private businesses in the coming years. Prime Minister Moustafa Madbouly has said the government wants to double the private sector’s role in the economy over the next three years, while President Abdel Fattah El Sisi has set a target of raising USD 40 bn by selling off state assets to local and international investors over the coming four years. The challenge: Global market conditions mean that the primary buyers of Egyptian assets will be the UAE and Saudi Arabia — and price pressure works in the buyers’ favour right now.

So where, exactly, is the gap? An economic advisor to Prime Minister Moustafa Madbouly said this week that the two sides continue to have “different perspectives” on certain issues, but stopped far short of getting into detail.