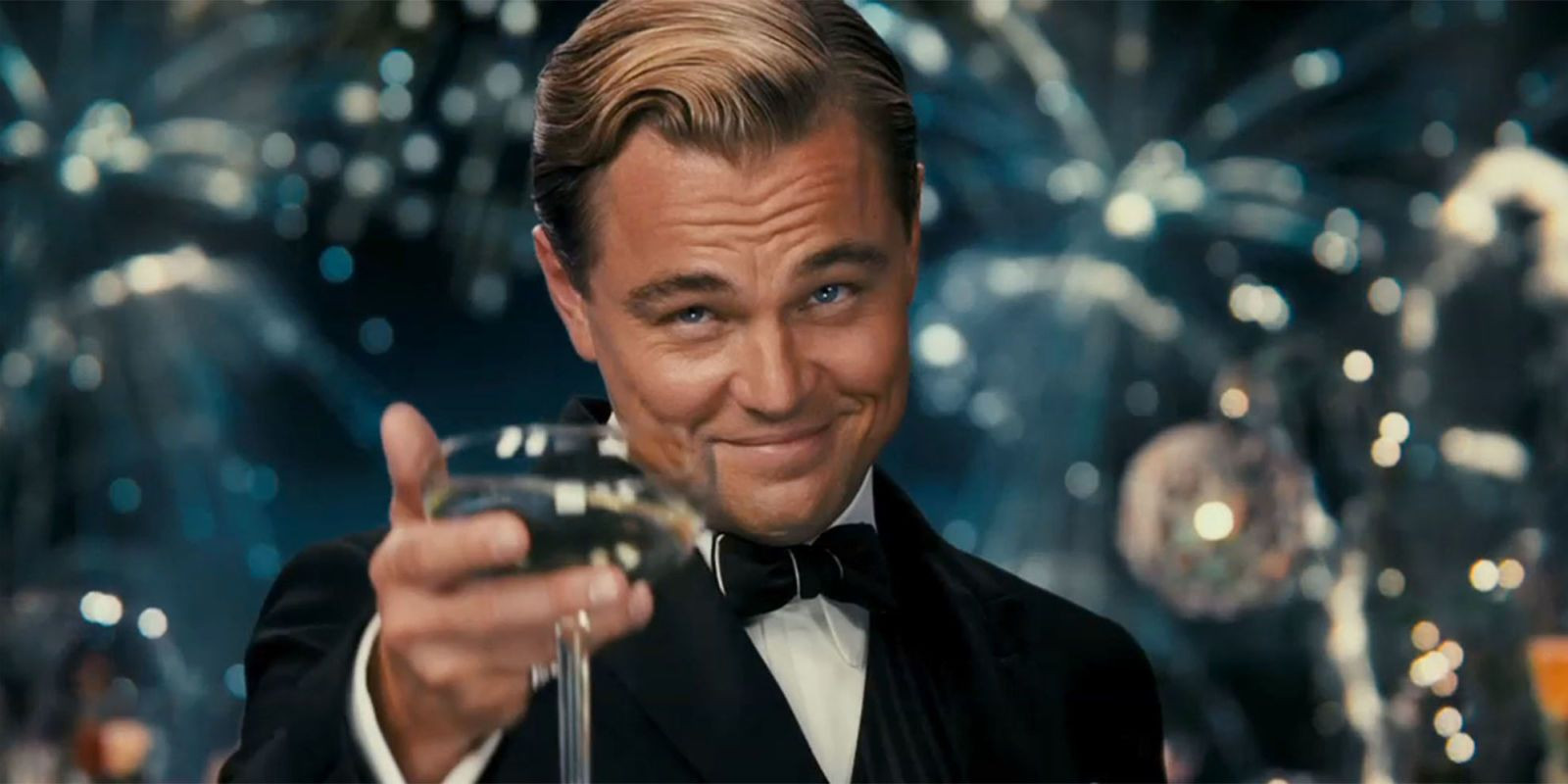 Tarek Amer has stepped down as governor of the Central Bank of Egypt (CBE), ending his almost-seven-year tenure at the bank more than a year early. President Abdel Fattah El Sisi accepted Amer’s resignation yesterday morning and appointed him one of his advisers, the State Information Service said in a statement. Amer gave no public explanation for his departure. The banker, who was appointed governor in November 2015, was set to see his second and final term expire in November 2023. As recently as last week, a senior central bank official denied Amer had any plans to step down, dismissing talk of it on social media as “fake news.”

President Abdel Fattah El Sisi has yet to name a successor for Amer. The rumor mill has, however, been in overdrive, with a handful of prominent names making the rounds. We’re running them in alphabetical order — at this point it’s anyone’s guess who (if any) among these is the leading candidate:

Gamal Negm: The deputy governor (bio, pdf) joined the central bank in 2004 and was heavily involved in the institution’s drive to clean up and better-regulate the sector in the wake of the debt crisis of the late 1990s. Negm is widely respected by senior private- and public-sector bankers and seen as a straight-shooter. He has been in his current role as deputy governor for banking stability since 2011, after serving as sub-governor of banking supervision from 2008-2011, and assistant sub-governor for on-site banking inspection from 2006-2008. Negm was (pdf) a non-executive board member at the Financial Regulatory Authority, chairman and board member at Arab International Bank, and deputy chairman of the Egyptian Banking Institute’s board of directors, among several other roles.

Hala El Said: The current planning minister and chairperson of our sovereign wealth fund (bio) spent years at the central bank before making the move into government. She sat on the CBE’s board until 2011 and ran its training arm, the Egyptian Banking Institute, from 2003 until 2011. El Said is widely respected for both her intelligence and decency and was previously a professor of economics and the former dean of the economics department at Cairo University. She was tapped as planning, monitoring, and administrative reform minister in February 2017. The ministry was rebranded as the planning and economic development ministry in 2019.

Hassan Abdalla: Abdalla (bio) is chairman of state-owned media giant United Media Services Company and the founder and chairman of advisory and private equity firm Panther Associates. Abdalla is a banking industry veteran: He joined Arab African International Bank (AAIB) in 1982 and became the multinational bank’s vice chairman and managing director in 2002 — a position he held until he left the bank in 2018, having positioned it as one of the nation’s top private-sector banks. He has also previously been a board member at the Central Bank of Egypt and EGX, the Institute of International Finance, the Communications Ministry’s ITIDA, and several private and public sector companies in Egypt.

Mohamed El Etreby: El Etreby (bio) has been chairman of Banque Misr since January 2015. Prior to being tapped to lead the state-owned bank, El Etreby was chairman and managing director of the Egyptian Gulf Bank, chairman of the Egyptian Arab Land Bank, and managing director of the Arab Investment Bank. Throughout his 35-year career in the banking industry, has served with institutions including AAIB, Crédit International d’Egypte Bank (a predecessor of Crédit Agricole in Egypt), and Misr International Bank (currently QNB Alahli).

Rania Al Mashat: The international cooperation minister (LinkedIn) is another candidate who could make a return to the central bank after a stint in government. She moved from the IMF — where she served as a senior economist from 2001 through 2005 — to become CBE sub-governor and head of monetary policy in 2005 and stayed in the role for over a decade, returning to the multilateral lender for two years before becoming tourism minister in 2018. Al Mashat was tapped as international cooperation minister in December 2019. She has also been a board member of the London Stock Exchange and of Arab Investment Bank (now aiBank).

We could get an acting governor — or see someone appointed to a full four-year term. Egypt’s constitution stipulates that the central bank governor must be approved by the House of Representatives after being nominated by the president. Seeing as the House is currently on its summer recess, there are three ways to move forward:

Watch for whether the incoming governor is a banker or an economist. Central bank governors are in the main trained economists (83%, in one study, pdf) and most tend not to have worked as bankers prior to entering office. We’ve seen the opposite here for most of the 2000s: The central bank brought on bankers to clean up the fallout from a bad debt crisis in the late 1990s that threatened the stability of the system. The CBE is widely credited for having cleaned up the industry, driving consolidation, the imposition of new capital adequacy rules and credit quality requirements, and more. Every central bank governor appointed in the past two decades, starting with Farouk El Okdah in 2003, has been a working banker, not an economist.

ALSO- Appointing a woman to the position would make the CBE the 17th central bank in the world currently led by a woman. As of February of this year, only 16 central banks (out of a total of 200 national central banks and monetary authorities) are governed by women.

The international reaction: Most international papers and research houses are characterizing the news as a fork-in-the-road moment that comes at a less-than-opportune time: a day before the rate meeting, in the middle of crucial talks with the IMF, and amid building pressure on the currency.

The bond market was shaken by Amer’s departure… Government bonds saw a sell-off in the international markets, falling up to 1.7 cents on the USD, while three-month contracts for non-deliverable forwards slipped to 21.1 to the USD from 20.4 the day before.

…but investors in the EGX cheered: The market went on a tear just after the news was announced, closing the day up 2.2%.