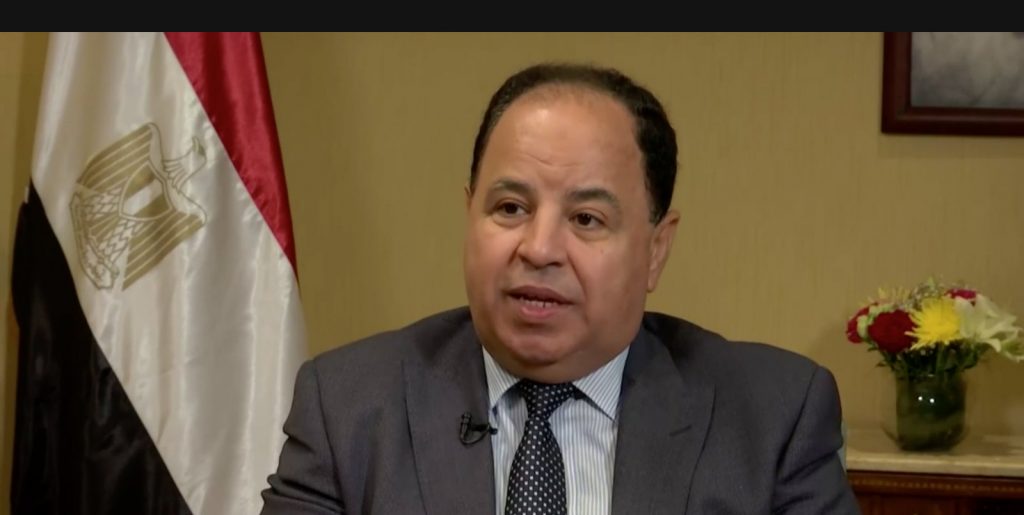 Maait shoots down talk of a USD 15 bn IMF loan: “That figure is completely inaccurate,” Finance Minister Mohamed Maait told Al Kahera Wal Nas’ Khairy Ramadan late Sunday evening (watch, runtime: 22:43) when asked if Egypt is requesting a USD 15 bn loan from the international lender. Maait maintained the number is definitely lower, without disclosing an exact figure, and emphasized that Egypt’s goal is to secure support from the Fund for structural reforms.

Who said we need USD 15 bn? Goldman Sachs estimated in July that Egypt may need to secure USD 15 bn from the IMF to meet its financing needs over the next three years, according to Bloomberg. BNP Paribas has said previously that we could secure as much as USD 10 bn from the IMF to plug our funding gap.

Maait is not the first to dial back expectations for a super-sized package: Central Bank of Egypt Governor Tarek Amer said earlier this year that negotiations are focused on a “limited” amount of funding since Egypt has exhausted its borrowing quota. The country has borrowed USD 20 bn from the IMF since 2016, and though repayments on 2016’s USD 12 bn EFF started last year, we’re still far beyond our quota. This means that further borrowing will be under exceptional access criteria, likely requiring us to comply with more stringent conditions.

We need to iron out some differences with the IMF before agreeing on the loan: The IMF’s executive board last week called on the government to take “decisive” steps on fiscal and structural reforms to reduce its exposure to external shocks. Though neither side has gone into details about the substance of the negotiations, the Fund will likely want to see more flexibility in the exchange rate.

The government has called on the IMF to ease up on its demands: El Sisi in June made an indirect appeal to the IMF to ease up on some of its lending conditions, intimating that the country “cannot tolerate” some aspects of the reforms IMF officials were advocating. In response to a question about El Sisi’s statements, Maait suggested that the Fund should respond to Egypt’s loan request in the same as it did in 2020 when it borrowed USD 8 bn to support it through the covid crisis. “Economic reforms need a relatively stable economic environment to succeed,” Maait said, adding that the current monetary environment is even more difficult than during the pandemic because of the pressure on global supply chains and the inflated prices of essential commodities. “We cannot approach the current moment as though it’s normal.”

Background: Egypt was forced to request fresh financing from the IMF earlier this year due to headwinds caused by the fallout from the Ukraine war and tightening global financial conditions. Egypt’s balance of payments has come under pressure from surging food and energy prices as well as a heavy sell-off from global emerging markets, while rising interest rates in the developed world are raising questions about the affordability of our large external debt load, which has more than doubled over the past five years.

SPEAKING OF THE EGP- Capital Economics expects the EGP to ease another 10% against the greenback this year as rising external pressures force policy makers to act. Going against the consensus — which sees the EGP at around 19.00 to the USD by the end of the year — Capital Economics thinks it’ll be closer to 21.00, followed by a further fall towards 25.00 by the end of 2024. The CBE has already allowed the currency to decline about 20% this year; 19.00 to the greenback represents the EGP’s lowest level since December 2016.