Has Banque du Caire pushed its IPO back again? 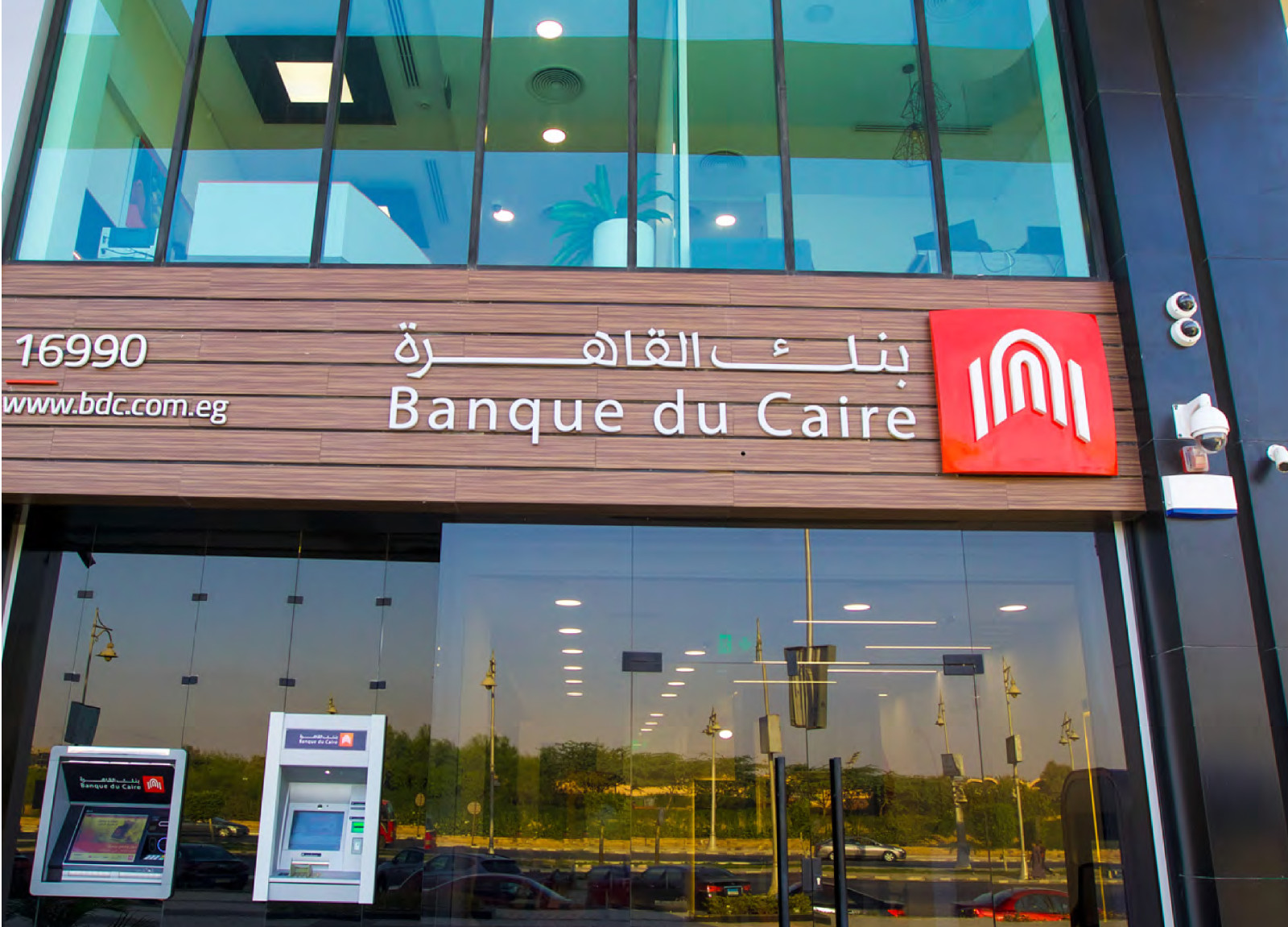 Banque du Caire’s IPO may have been kicked down the road once more: State-owned Banque du Caire is postponing its long-awaited IPO due to unfavorable market conditions, Al Borsa reports, citing unnamed sources. The bank had been set to make its EGX debut by the end of the year, but the sources suggested that poor liquidity on the EGX had led the offering to be postponed “until market conditions improve.” Banque du Caire and EFG Hermes — which is managing the offering alongside HSBC — declined to comment when we reached out this week.

This shouldn’t come as a big shock: The EGX 30 has entered a bear market this year amid a tough time for equities markets globally, as war in Ukraine, inflationary pressure, rising interest rates and supply / demand imbalances spur risk-off sentiment among investors. The benchmark index is currently trading at lows not seen since November 2016 and has lost 26% from its recent peak in January.

And don’t be surprised if the state decides to privatize Banque du Caire through a trade sale. The Banque Misr-owned institution has attracted interest from strategics in the past. We think a one-and-done trade sale at a reasonable valuation would go a long way toward showing the state is serious about its plan to generate USD 10 bn per year through asset sales in each of the nexts four years. (Just don’t expect the transaction to hit the high-water-mark for valuation posted by the sale of Bank of Alexandria to Italy’s Intesa Sanpaolo in 2006…)

BdC is ready to make its debut and has major Gulf and foreign institutional players interested in subscribing to the offering, the sources told the newspaper. The bank underwent a restructuring in May ahead of the offering which saw its majority shareholder Banque Misr purchase nearly all of the remaining shares from its investment arm, Misr Capital, giving it direct ownership of 99.99% of its shares.

But flagging equity markets in Egypt and far beyond suggest IPOs are not likely to soon be on the menu. Public Enterprises Minister Hisham Tawfik said last month that when the government resumes offering shares on the EGX will depend on when demand picks up. The government began 2022 targeting as many as 10 stake sales through the year but the deterioration of market conditions has put its plans on hold.

The BdC sale has been a long time coming: The state has waned to sell a stake in the bank since 2016 but has pulled back multiple times, primarily due to poor market conditions. BdC, Egypt’s third largest state-owned bank, was hoping to raise some USD 500 mn from the sale back in 2020 — making it the country’s biggest sale of state assets since 2006 — before the covid-19 pandemic forced it to delay its plans. At the time, the European Bank for Reconstruction and Development, the Sovereign Fund of Egypt and Abu Dhabi Development Holding were reportedly considering purchasing a stake.