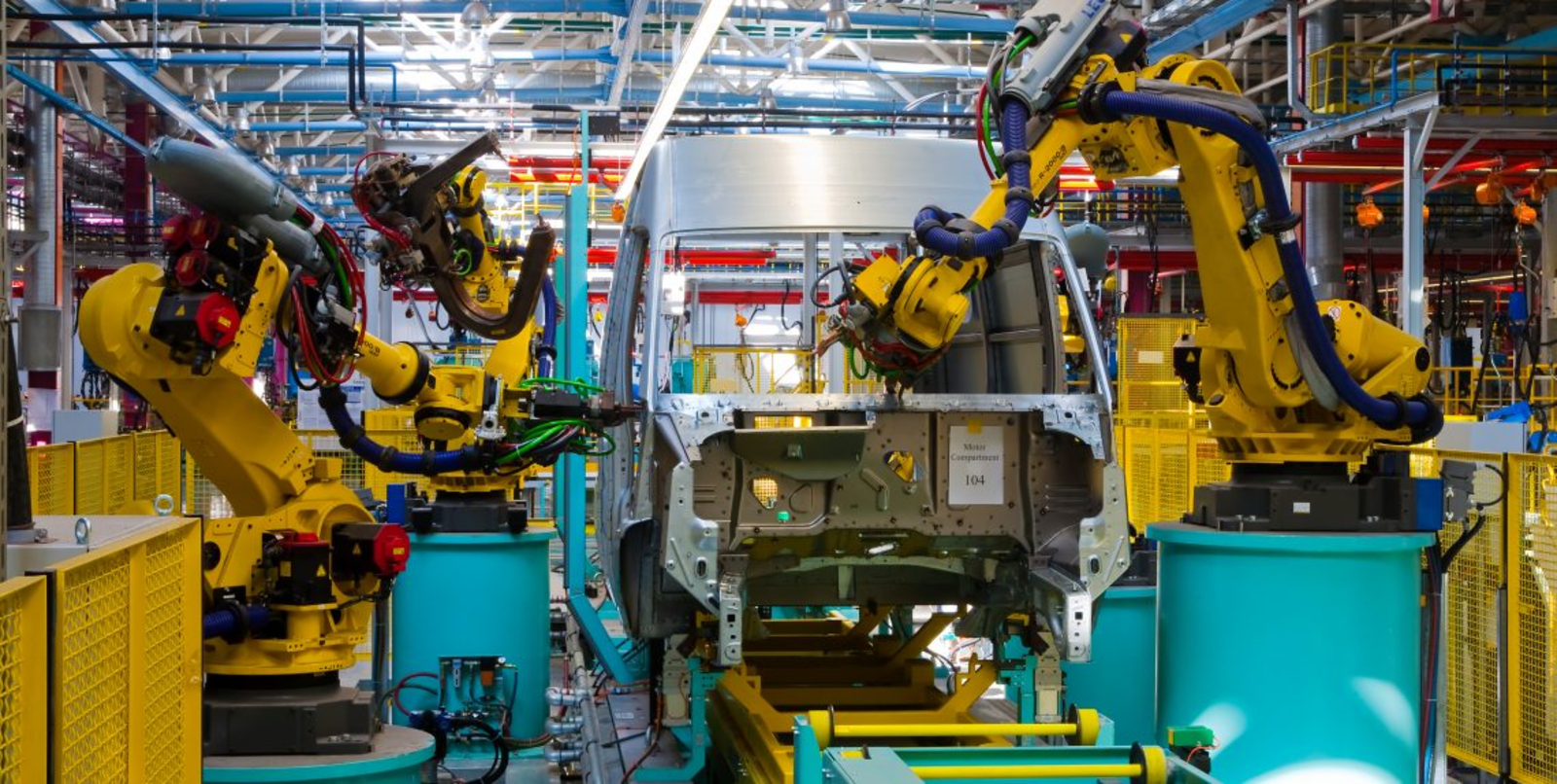 What automotive + engineering players have to say about the state’s privatization plans: The government’s series of public consultations over its state ownership policy document — which lays out their privatization plans — kicked off last month. In the week prior to the Eid Al Adha break, engineering industry experts and automotive players gathered to share their thoughts on what the sector needs and lay out recommendations on how best to bring the private sector on board, according to an official statement. The biggest areas of concern the session’s attendees cited when Enterprise spoke with them: The need to see actual changes on the ground, expediting processes and streamlining procedures for investors, addressing raw materials shortages, and boosting local component usage.

Refresher: Every Sunday and Tuesday sees workshops on how privatization plans will affect specific industries. These come as the government wants to double the private sector’s role in the economy over the next three years, and aims to raise USD 40 bn over the next four years by selling stakes in state-owned assets to local and international investors. You can catch our coverage of previous workshops on agriculture and FMCGs and you can find more details on the schedule of the meetings here.

The broad sentiment: Everything looks good on paper, but industry players want actual changes on the ground, several experts we spoke to said. “The written statements are excellent, but will they be implemented?” questioned Mohamed El Mohandes, Chairman of the Chamber of Engineering Industries and Chairman of the Mechanical Factories Company. The session dove into the need for legislation enshrining the effective participation of business owners and investors, to achieve the document’s objectives, he added.

Focusing on raw materials could be a boon: Egypt’s engineering industries have the potential to be the country’s highest-growing exporting sector, Sherif El Sayyad, head of the Export Council for Engineering Industries, told Enterprise. This goal could be achieved by introducing incentives for foreign investors to increase the local production of raw materials, cutting customs duties on more industrial components of the sector, he added. The House of Representatives gave its final approval to amending customs duties on hundreds of imports in early June as part of a push to make local manufacturing more viable, but the council wants to include more components to the list. The council also wants to see the government dish out export subsidies more quickly to reduce the disbursement period to 1.5 years.

SMEs could play a big role here: The participants called for more incentives for small and micro enterprises in the state ownership document, to ensure their participation and support the growth of the formal economy over the informal, said Soic Infinity for Facade Engineering and Contracting Chairman Shaimaa Oleba. “We need to support local production, and legislation should comply with the state’s directions to support the industry,” she said.

Across the board, licensing needs to be faster + easier: Industrial licenses should be processed faster, and registration procedures should take less time and cost less money, El Mohandes suggested, adding that authorities should ensure that administrative employees are following through the state’s mechanisms and facilitating the process for businesses across governorates, not just in Cairo. Expanding access to “golden licenses”— which are meant to expedite approvals for projects — to the entire private sector could also help attract more investments faster said Raafat El Khanagri, Chairman of the Egyptian Company for Auto Feeding Industries. The Madbouly Cabinet recently approved amendments to the Investment Act’s executive regulations that would expand access to “golden licenses” to limited liability companies.

And pushing the automotive industry forward is a priority: One of the most important points of discussion was how to turn Egypt into a regional center for the automotive industry, according to Khaled Saad, General Manager of Brilliance and President of the Automobile Manufacturers Association, who added that the sector is currently suffering from a shortage of raw materials worldwide, along with the high cost of shipping, the availability of USDs, and the required letters of credits (L/Cs). In February, a change in rules required importers to get letters of credit (L/Cs) in order to import non-essential goods, but the presidency later announced that production inputs and raw materials will be exempt from the rules handed down by the Central Bank of Egypt. Under the presidential decision, businesses have been permitted to use documentary collection to speed the payment for imported goods, but industry sources tell Enterprise importing components is still more challenging than it used to be.

Addressing these issues will likely be on the forefront as the gov’t works on its automotive strategy: A government-drafted bill was referred to the House that would establish a council for vehicle manufacturing and a fund to manage the financing of a local electric vehicle production industry. This is likely part of government plans to develop the local automotive industry with a focus on EVs, which saw it unveil its automotive strategy earlier this year.

Supporting EVs has to be a priority, auto industry players reiterated, and the localization of Egypt’s auto industry should be concentrated on EVs as the world transitions away from traditional cars, Saad believes. Egypt plans to produce its first locally assembled electric vehicles in 2023, and has invested EGP 450 mn to roll out the infrastructure required to make EVs viable on Egyptian roads. State-owned El Nasr Automotive recently signed an MoU with Chinese car manufacturer BAIC Group to produce EVs in Egypt and is planning to sign final contracts by the end of July.

Electric vehicle batteries could be our gateway to production growth: Producing EV batteries could create a gateway to manufacture electric cars locally and attract investments, suggest Saad and El Khanagry. Egypt could become a regional hub and export to Africa and the Middle East, instead of merely assembling cars for the local market, they said. Enterprise recently learned that El Nasr Automotive is partnering with Germany’s FEV Group to consult on how to build the EV battery sector from scratch while also looking for a Chinese partner to help with the manufacturing.

Also on the agenda: How to reform public enterprises. Investors want assurances that companies’ success does not depend solely on workers, several experts we spoke to said. Public sector employees typically get their full compensation regardless of individual performance or the company’s earnings, unlike private sector companies where workers get paid by the hour and business owners prioritize their own bottom lines, an industry insider explained. This has resulted in many public sector companies taking on more losses than they can afford, which makes them less appealing to investors.

The perfect reform equation needs to give equal weight to four components, Tanta Motors Managing Director Amr Abu Freikha, told Enterprise: Employees’ incomes, shareholders’ bottom lines, the state’s tax revenues, and the company’s growth. “If you prioritize one of these over the others, it creates an imbalance within the company,” Abu Freikha said. The mechanisms for evaluating companies must be reconsidered in order to avoid recurring privatization problems, Abu Freikha said, and legislation amendments should ensure investor rights.

… and the Labor Act amendments should address that. The relationship between workers and the company has to be built and managed properly, Abu Freikha said, to ensure that the state receives its dues and that investors achieve profitability. The experts we spoke to are hopeful that the newly-overhauled Labor Act, which the Senate approved in February, would address some of these concerns. The law would, if enacted, cap working hours, and change minimum raise increments. Catch our explainer here.