What the new incoming Labor Act means for your business 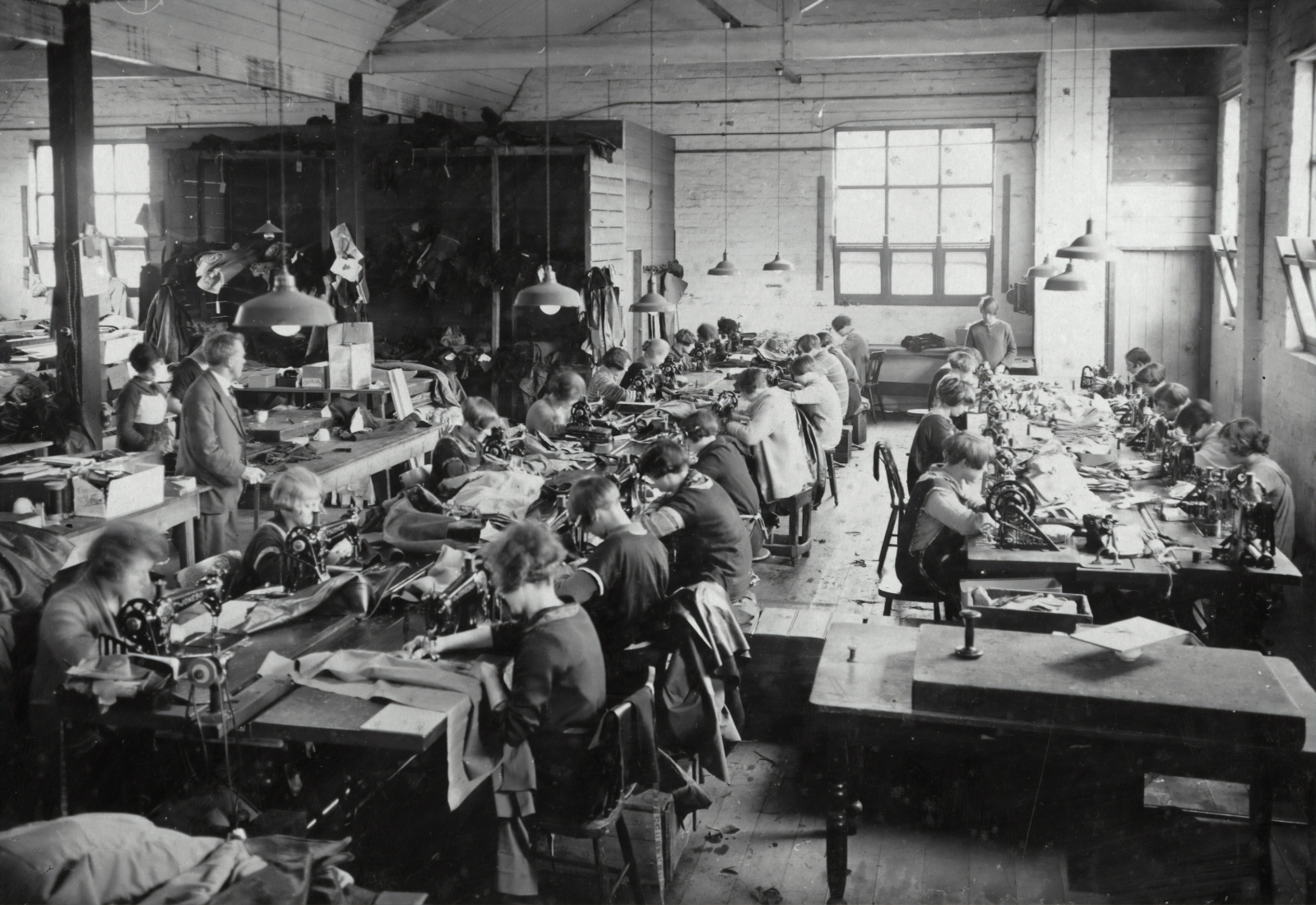 A draft of an overhauled Labor Act regulating practices in the private sector is currently still under discussion at the Senate, which has so far approved several articles in the legislation. Once the Senate gives it the all-clear, the bill will be passed back to the House of Representatives, where it will be put to a vote for final approval. If the House passes the Act, it would replace the current Labor Act of 2003. We had a chat with our friends at ALC Alieldean Weshahi & Partners to break down the key changes that you need to know about in the law as it stands.

The new law would cut out a practice that some companies have used to avoid having staff with open-ended contracts. Under the current law, an employee’s fixed-term contract (typically lasting one year, but sometimes two years) is converted to an open-ended contract if they continue in their role beyond the contract’s term. The new law would, if passed, decree that any employee contracted to work with the same employer for four years (i.e. under four consecutive one-year contracts or two back-to-back two-year contracts) automatically enters an open-ended contract. Some employers today provide staff with new fixed-term contracts prior to the expiry date of the previous one rather than renewing existing contracts. The draft law would make that impossible by defining a contract as permanent after a four-year “employment relationship.”

Two months’ notice required if a fixed-term contract is terminated early: Employers who decide to end a fixed-term employment contract — and have legal grounds to justify doing so — must provide written notice to the other party at least two months in advance, according to article 131. They would also be required to provide a severance package equivalent to one month of pay for each year of service with the current employer. Employees must also give two months notice before leaving a fixed-term contract. This article would reduce the notice period from the three months required under the current law.

Unlawful termination: Employees on open-ended contracts would be entitled to a compensation package equivalent to two months of pay for every year worked if they are dismissed without due cause, article 142 of the new law stipulates. Unlawful grounds for dismissal include the employee being active in a syndicate; filing a complaint or lawsuit against the employer for not meeting labor requirements; taking their allowed vacation time; or on the basis of gender, race, socioeconomic status, religion, or political opinion, or for being pregnant. We understand that employees on fixed-term contracts who are terminated without cause would need to be bought out of their contracts, i.e., the employer must give them the full pay that they would have received had they remained in the role to the end of the contract’s term.

Working hours: Employers would be required to cap each employee’s workday to eight hours per day, or 48 hours per week, not including breaks (which must be at least one hour). Employees are required to have at least one paid day off per week. The bill would also require companies to cut at least one hour from each working day for pregnant women in their third trimester, and would bar overtime for women from the beginning of their pregnancies until the end of the second trimester.

Annual leave for employees after completing one year of social ins.-covered employment remains unchanged (21 days per annum), but the bill would also set a 15-day minimum annual leave for employees who haven’t hit the one-year mark. Employees who have been covered by social ins. for 10 years or more would get 30 days off per year, and those aged 50 or above and persons with disabilities would get 45 days of annual leave each year.

All companies with 25 employees or more would also be required to offer an extended two-year unpaid leave to new mothers, as per article 72. The current law sets that stipulation at businesses with 50+ employees.

BAD POLICY- The Senate struck down an article that would have granted new fathers a 7-day paternity leave during the six months after a baby’s birth.