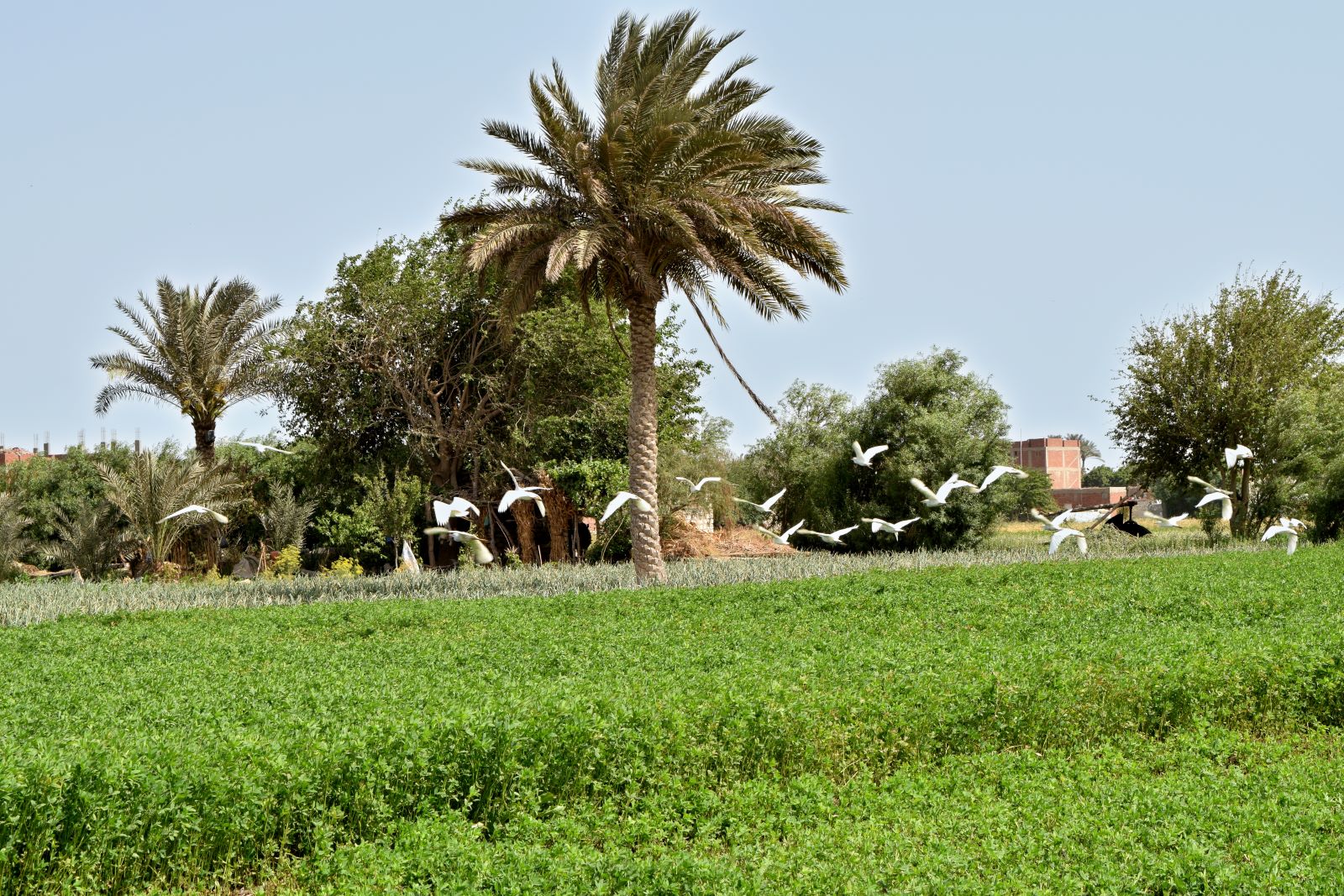 The gov’t is taking the public’s pulse on its privatization plans. First up: Agriculture. The government yesterday began the first of a series of public consultations on its ambitious state ownership policy document, according to a cabinet statement. Cabinet’s Information and Decision Support Center (IDSC) laid out the state’s plans to exit from parts of the agricultural sector in a workshop with officials and businessmen involved in the sector.

REFRESHER- The government wants to double the private sector’s role in the economy over the next three years in a bid to attract bns of USD of fresh investment into the country. It is aiming to raise USD 40 bn over the next four years by selling stakes in state-owned assets to local and international investors.

USD 10 bn in export potential — if challenges can be addressed: Obstacles facing growth in the sector include water scarcity, wasted crops, financing hurdles, underemployment, and a lack of modern production technologies and R&D funding, the IDSC said. But if the private sector can step in to help address these challenges, there are gains to be made — with an estimated USD 10 bn in untapped export potential alone.

Participants welcomed the plans — with some pushback: Some agricultural industries might need continued government support, for example on modern irrigation techniques and exports, said former agriculture minister Adel El Beltagy. The state would need to enforce regulating the use of water by the private sector following exits and to continue to criminalize encroachment on agricultural land, he added. Ayman Farid Abu Hadid, another former agriculture minister, said a three-year timeframe for exits could be hard for some parts of the sector — particularly land reclamation.

REMEMBER- Every Sunday and Tuesday will see workshops on how privatization plans will affect specific industries, with a food industries-focused workshop planned for this Tuesday. Each Thursday is reserved for workshops with the House of Representatives or the Senate, along with think tanks. You can find more details on the online platform for the consultations.