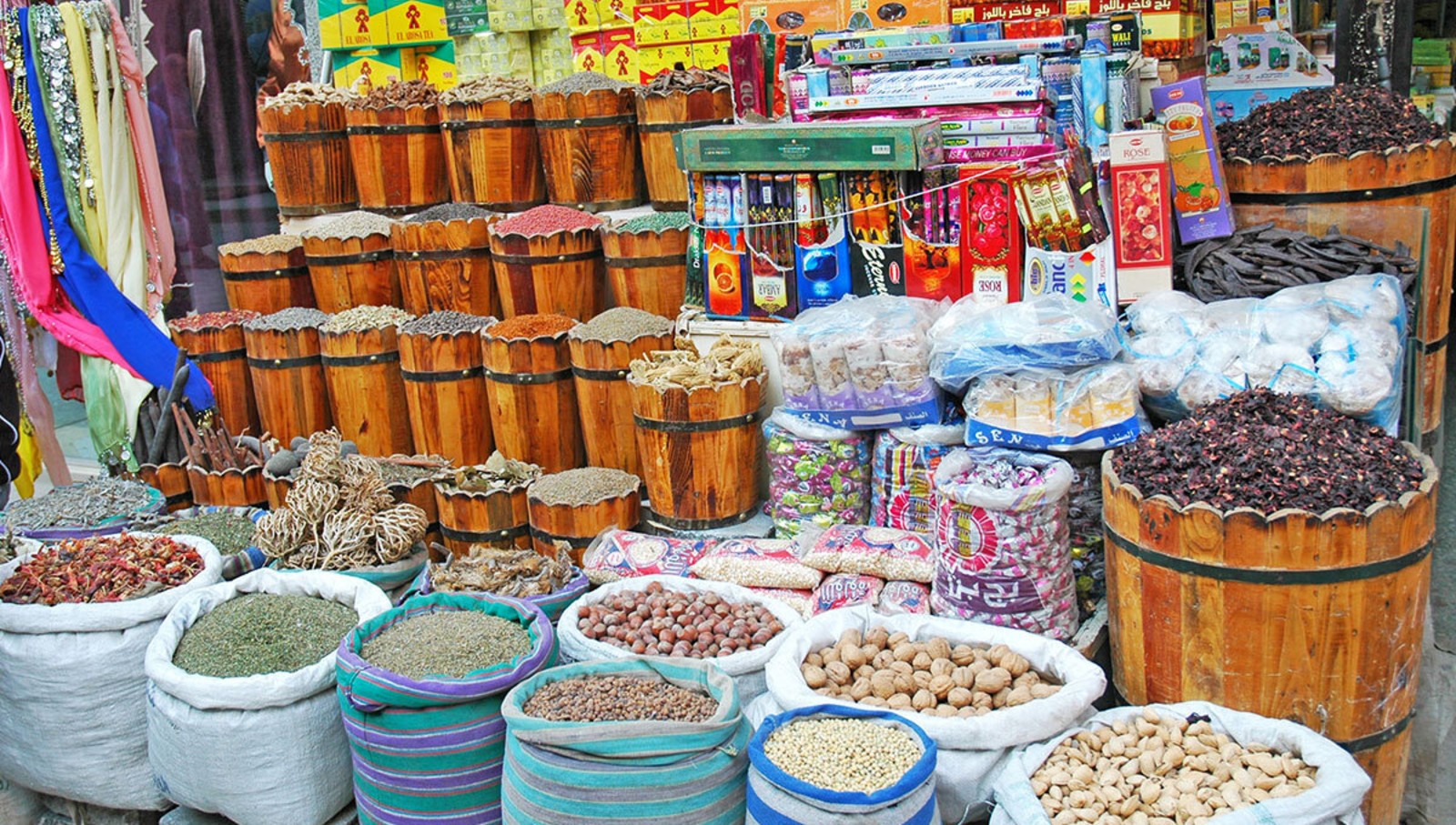 Inflation rose to a three-year high in May but came in lower than expected and even slowed down on a monthly basis. Annual urban inflation rose to 13.5% last month from 13.1% in April as rising global commodity prices and the EGP devaluation pushed consumer prices upwards for a sixth consecutive month, according to figures released by statistics agency Capmas on Thursday. This is the highest level since May 2019, though it came below the expectations of analysts polled by Reuters, which predicted a median forecast of 14.2%. It was, however, above the Central Bank of Egypt’s target of 7% (±2%).

Rising food prices are behind the surge (yet again): Food and beverage prices — the biggest component of the basket used to measure inflation — rose 24.8% y-o-y in May, down slightly from 26% in April, as the war in Ukraine continued to hamper supplies of basic food staples. The increase was mostly driven by a significant jump in the cost of grains and bread (up 32.4% y-o-y), according to Capmas figures (pdf).

Monthly momentum slowed: Urban inflation slowed on a monthly basis for the first time since November, falling to 1.1% from 3.3% in April. This was thanks to a slowdown in food prices, which grew 0.6% compared to 7.6% in April.

Annual core inflation rose to 13.3% y-o-y, according to central bank data (pdf). Core inflation strips out volatile items such as food and fuel.

Making the most of the wheat we’ve got: Millers are reportedly using more wheat bran in their flour in efforts to stretch supplies, Bloomberg reports, citing Magdy El Waily, member of the grain chamber at the Federation of Egyptian Industries. The measure will increase the volume of flour made from a ton of wheat by around 6% to 875 kgs, and will be introduced by the Supply Ministry starting next month.

Prices could continue climbing: “We expect headline inflation to continue gaining momentum as the rise in global commodity prices reflects on the domestic market, coupled with base effect,” Beltone’s Alia Mamdouh wrote in a note. Inflation could reach up to 17% this year, Farouk Soussa, Goldman Sachs’ MENA economist, recently told Bloomberg TV, before falling back into the CBE target range by the end of next year.

Inflation could peak in July or August on higher electricity + fuel prices: Expected changes to electricity and oil prices could push headline inflation towards 15-16% by July or August, Arqaam Capital Associate Director Noaman Khalid told Enterprise. “We think this could be the peak of inflation,” Khalid said. Households could see their electricity bills rise by as much as 21% from 1 July, according to the government’s schedule to phase out subsidies by 2025. Meanwhile, the government’s fuel pricing committee will meet at the end of June to review prices at the pump.

What does this mean for interest rates? Some analysts are predicting another hike: Al Ahly Pharos is expecting another 200-bps hike in the coming meetings, “most probably front-loaded” this month, due to global monetary tightening and high food and energy prices, Al Ahly Pharos economist Esraa Ahmed wrote in a note last week. Arqaam sees a 100-150 bps hike this month, Khalid said.

Others forecast rates to remain unchanged at least until August: Meanwhile, Beltone’s Alia Mamdouh thinks policymakers will hold off making further adjustments to the policy rate. “We believe it is still too early for a full reflection of the introduced interest rate hikes on inflation momentum; we expect maintained interest rates in the upcoming meeting,” she wrote.

The CBE has already raised rates by 300 bps in the past three months, with a 200-bps hike in May following the 100-bps increase during the emergency meeting in March. The CBE said last month that it would “temporarily tolerate” the elevated annual headline inflation rate relative to its target until 2023.

Inflation is getting attention from the international business press: Reuters | Bloomberg.