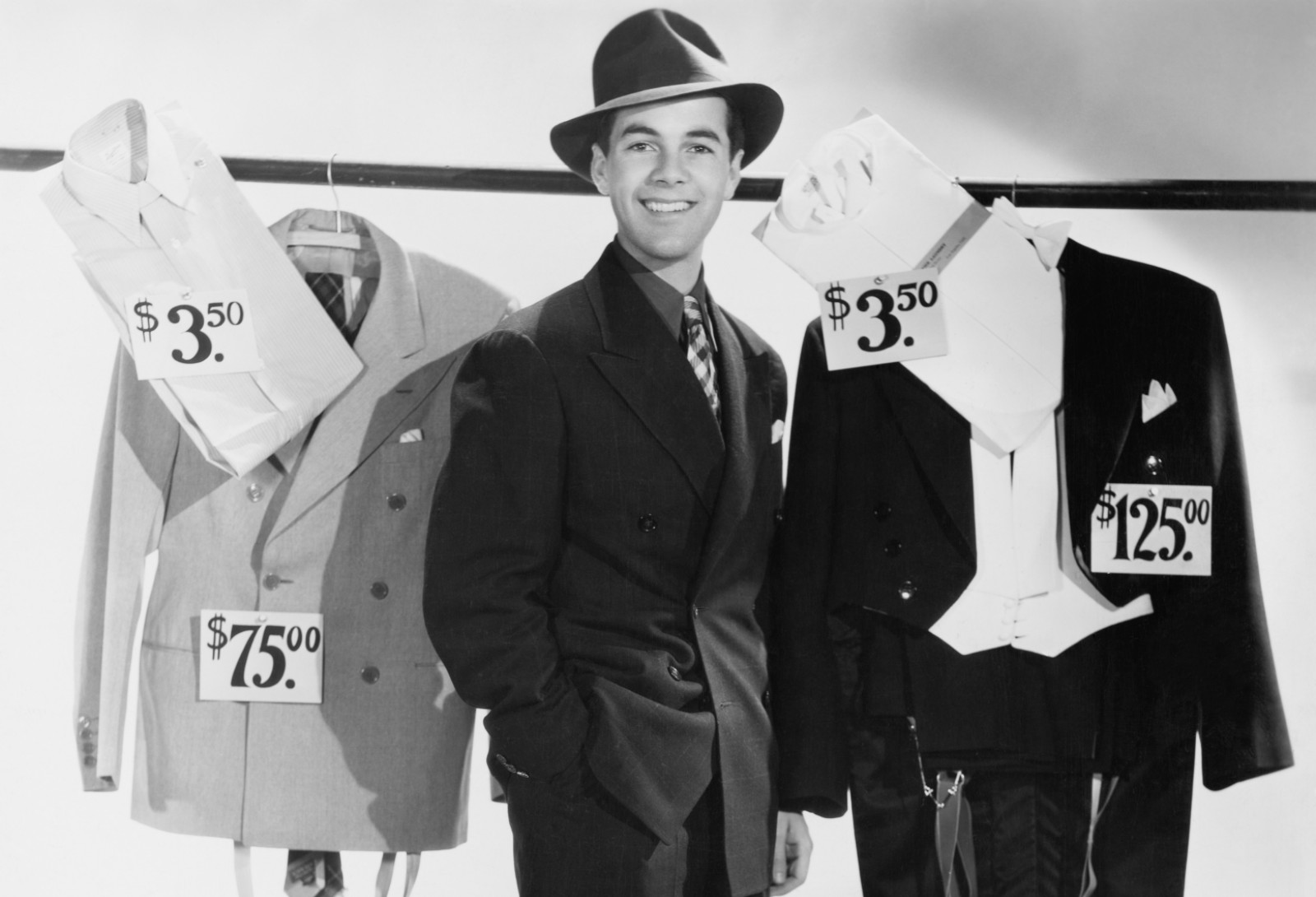 The Central Bank of Egypt (CBE) raised interest rates for the second time since March as it looks to rein-in inflation and attract foreign investors back to the local bond market. The central bank hiked rates by 200 basis points, bringing its deposit rate to 11.25% and the lending rate to 12.25%, the Monetary Policy Committee announced in a statement (pdf) after its regularly scheduled meeting on Thursday. The main operation and disc. rates also rose 200 bps to 11.75%. This is the CBE’s most aggressive hike since 2017, when it moved to curb inflation following the EGP float.

This was expected: All but one of the seven analysts we surveyed before the meeting expected the central bank to raise rates, with five of them predicting the hike to come in at up to 200 bps. Eighteen analysts polled by Reuters expected similar hikes, while Bloomberg’s poll also predicted a rise, though only one respondent called a 200 bps jump.

Rates are now 300 bps higher than where they were two months ago: The central bank raised rates by 100 bps and devalued the EGP by around 16% in an extraordinary meeting in March in response to growing pressure on the balance of payments caused by the war in Ukraine and global monetary tightening.

Inflation loomed large at the MPC meeting: Inflation hit its highest level since May 2019 last month as the recent surge in global commodity prices and the EGP devaluation caused price growth to accelerate faster than expected. “The MPC decided that raising policy rates is necessary to contain inflationary pressures which is consistent with achieving price stability over the medium term,” the CBE said. The central bank is currently targeting a 7% (± 2%) rate of inflation by 4Q 2022. Inflation came in at 13.1% in April.

The CBE doesn’t expect inflation to return to its target before 2023: “The elevated annual headline inflation rate will be temporarily tolerated relative to the CBE’s pre-announced target” before declining in 2023, the central bank said. Arqaam Capital’s Noaman Khalid told us that he had expected the CBE to amend its inflation target to 10%, but instead it has made it clear that the end of year inflation target will be missed, which is in line with Arqaam’s expectations of double-digit inflation at the end of the year.

Higher rates might not have an immediate impact: “Egypt is a cash-based economy, where movement in interest rates have proven weak in containing inflationary pressure,” Alia Mamdouh, head of macro at Beltone Financial, wrote in a note Thursday. “We reiterate our view that being a supply-driven inflation, EGP stability is key to support easing inflation rates.”

The CBE expects the economy to grow at a slower rate than expected “partially due to the unfavorable spillovers of international developments emanating from the Russo-Ukrainian war,” it said. The government last week cut its 2022-2023 growth forecast to 4.5% from 5.5%.

The EGP carry trade isn’t what it used to be: Almost USD 20 bn has exited Egypt since the start of the year as rising interest rates around the world, soaring inflation and the commodity price shock trigger a global risk-off in emerging-market assets. Egypt — which was once one of the most attractive carry trades in the world — has seen its real rates fall into negative territory on rising inflation. “We believe the CBE’s rationale for the aggressive hike in policy rates is mainly to maintain an upward yield curve to attract higher portfolio inflows,” Mamdouh wrote.

Will the hike be enough to rekindle inflows? “We expect the hike to partially filter through higher treasury yields to provide a more attractive real yield in comparison with emerging-market peers,” CI Capital’s Sara Saada wrote in a note. However, BNP Paribas MENA economist Mohamed Abdelmeguid said before the MPC meeting that policymakers would need to raise rates by another 300-400 bps before foreign investors return to EGP-denominated debt. And EFG Hermes’ Mohamed Abu Basha previously told Bloomberg that the current global environment makes it unlikely that foreign investors will return in large numbers.

Could this be the last rate hike we see from the CBE for a while? The jury’s out. “Inflation should remain range bound at around 13% for May. Unless we see sharp fluctuations in the currency, the [inflation] readings should remain at these levels, requiring no more rate hikes,” Naeem Brokerage’s Allen Sandeep told Enterprise, cautioning that the situation could change when new austerity measures come into effect in the fiscal year starting in July.