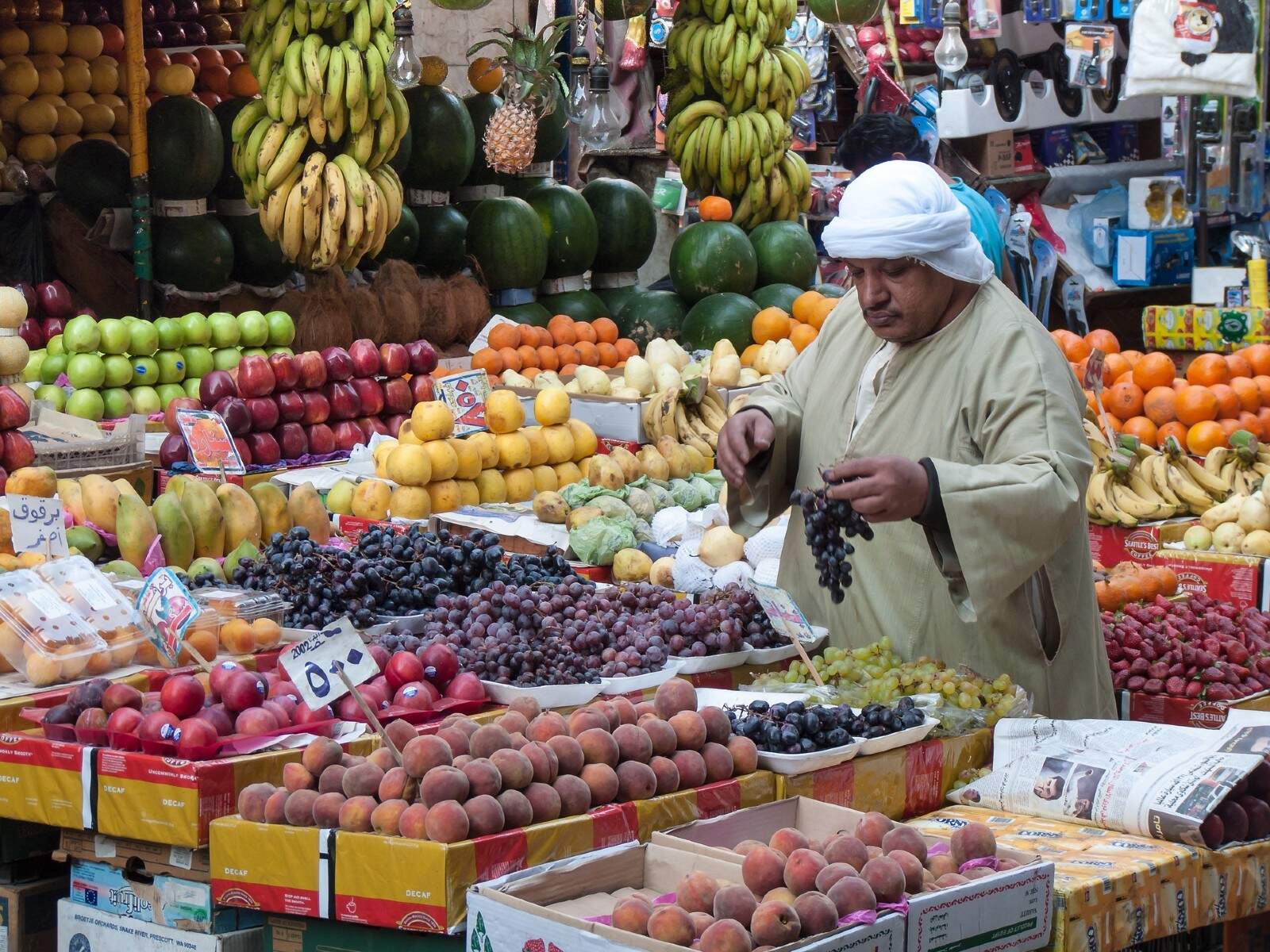 Inflation rose to a near three-year high in April as rising food costs and the devaluation of the EGP in March caused consumer prices to grow at a faster pace. Annual urban inflation jumped to 13.1% last month from 10.5% in March, according to figures (pdf) released by statistics agency Capmas yesterday. This is the highest level since May 2019.

Driving price hikes in April: food (again). Food prices — the biggest component of the basket used to measure inflation — rose 26% y-o-y from 19.8% in March as supply shortages, global market volatility and higher production costs drove significant increases in the cost of fruit and vegetables, seafood, and meat. On a monthly basis the cost of food jumped 7.6%, driving overall monthly inflation up to 3.3%, the highest since June 2018.

The figure took most analysts by surprise: The headline rate was “much higher than our estimate of 11.8%,” Naeem brokerage’s Allen Sandeep said. A Reuters poll of 17 analysts had also put the median forecast at 11.8%. “Inflation came higher than expected due to a sharp rise in food prices in light of the devaluation and Ukraine war,” the newswire quoted EFG Hermes’ Mohamed Abu Basha as saying.

April’s figure is significantly above the central bank’s target: The CBE is targeting an inflation rate of 7% (±2%).

This raises the likelihood of an interest rate hike next week when the CBE meets on Thursday to review rates, our poll of analysts (above) found.

Annual core inflation rose to its highest in more than four years, recording 11.9% from 10.1% in March, according to central bank data (pdf). Core inflation strips out volatile items such as food and fuel.

When will it peak? Inflation could climb as high as 17% this year, Farouk Soussa, Goldman Sachs’ MENA economist, recently told Bloomberg TV, before falling back into the CBE target range by the end of next year. “The current global stress is not expected to fade soon, causing a prolonged pressure on domestic price levels,” Al Ahly Pharos economist Esraa Ahmed wrote in a note yesterday.

Inflation is running hot across the world: Curbing price hikes has been the top priority for many economies since the surge in post-lockdown demand and supply chain disruptions kicked off last year. Since then, Russia’s war in Ukraine has only poured fuel on the fire, causing energy and food prices to soar and inflation in advanced economies to hit multi-decade highs. This year the US joined many emerging markets to embark on an aggressive tightening cycle to curb inflation, and the European Central Bank is expected to begin raising rates later this year.

The story is getting attention from the international business press, including: Reuters | Bloomberg | Associated Press.