Gov’t lowers economic growth target for next fiscal year Plus: Remittances were up again in March 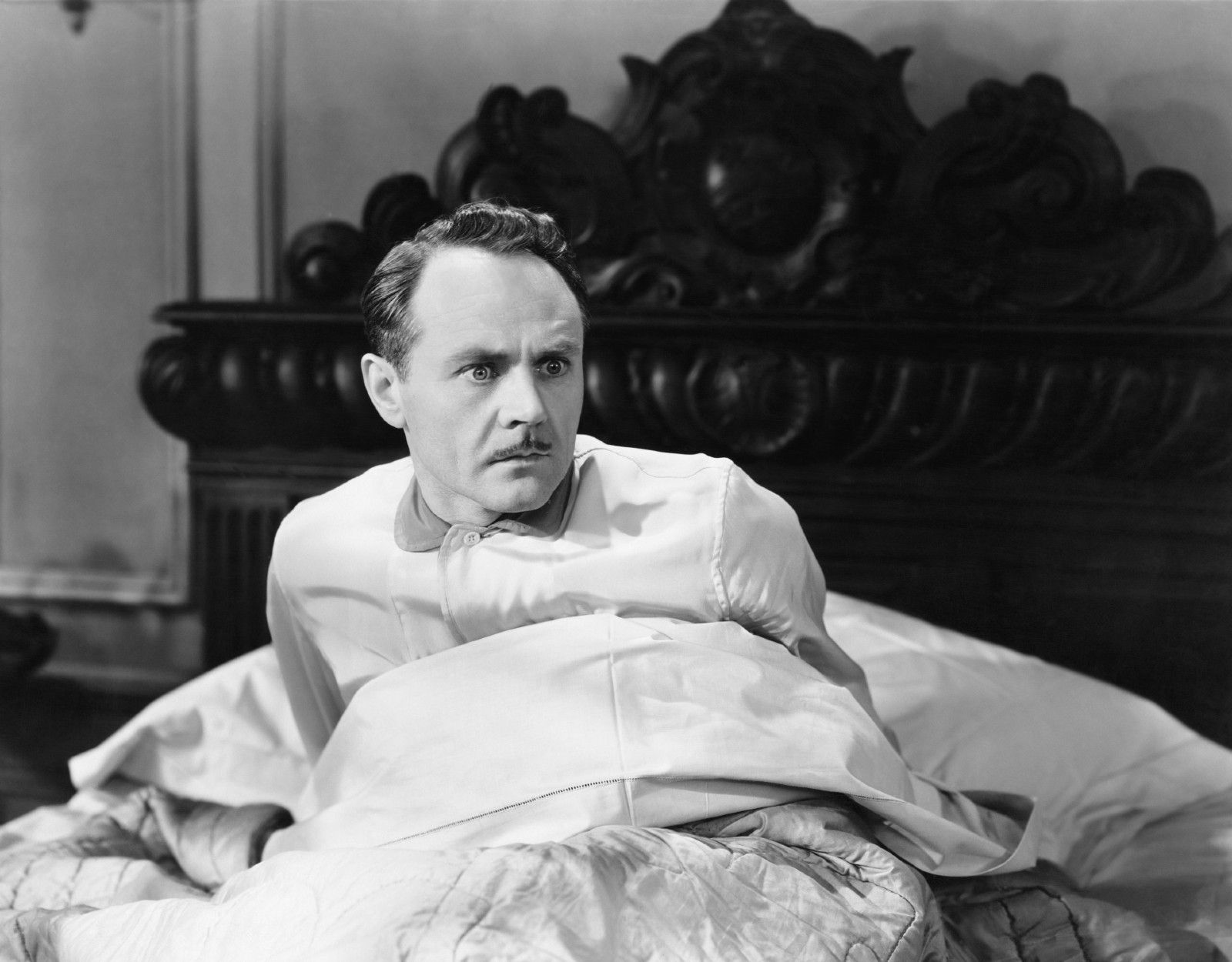 The Madbouly government has cut its 2022-2023 growth forecast to 4.5% from 5.5%, a cabinet statement quoted Prime Minister Moustafa Madbouly as saying yesterday. The government was predicting 5.5% growth in the coming fiscal year as recently as last week, when it published its draft budget.

Russia’s war in Ukraine has already caused the government to temper its forecast, trimming its outlook in March from its 5.7% target announced at the beginning of the year. Russia’s invasion of Ukraine has caused global commodity prices to soar and volatility in financial markets, threatening to undermine the economy and putting pressure on the balance of payments.

IN OTHER ECONOMY NEWS-

Remittances from Egyptians abroad rose 2% in 3Q 2021-2022 to USD 8 bn, according to Enterprise calculations based on new central bank figures (pdf) released yesterday. Inflows over the first nine months of the year reached USD 23.6 bn, up 1% from the same period a year earlier.

This puts us on track to at least match last fiscal year’s record: Inflows reached a record USD 31.4 bn in FY 2020-2021. Egypt is one of the largest recipients of remittances in the world, and they become an increasingly important source of foreign currency, particularly following the hit to tourist revenues caused by the covid-19 pandemic.

That’s exactly what the World Bank expects: The World Bank has forecast remittances to rise 8% in 2022, from USD 32.2 bn in the previous calendar year. This would put the figure at around USD 34.8 bn.

Surging oil prices fuelling flows? Egyptian expats sent USD 3.3 bn back to the country in March, up almost 13% from March 2021 and 44% higher than February. The bulk of remittances are sent from Egyptians working in the Gulf, making them sensitive to oil fluctuations. The rise in inflows in March coincided with a surge in oil prices, which reached their highest levels since 2008 on the back of Russia’s invasion of Ukraine.