Metaverse vs. Web 3.0: An explainer 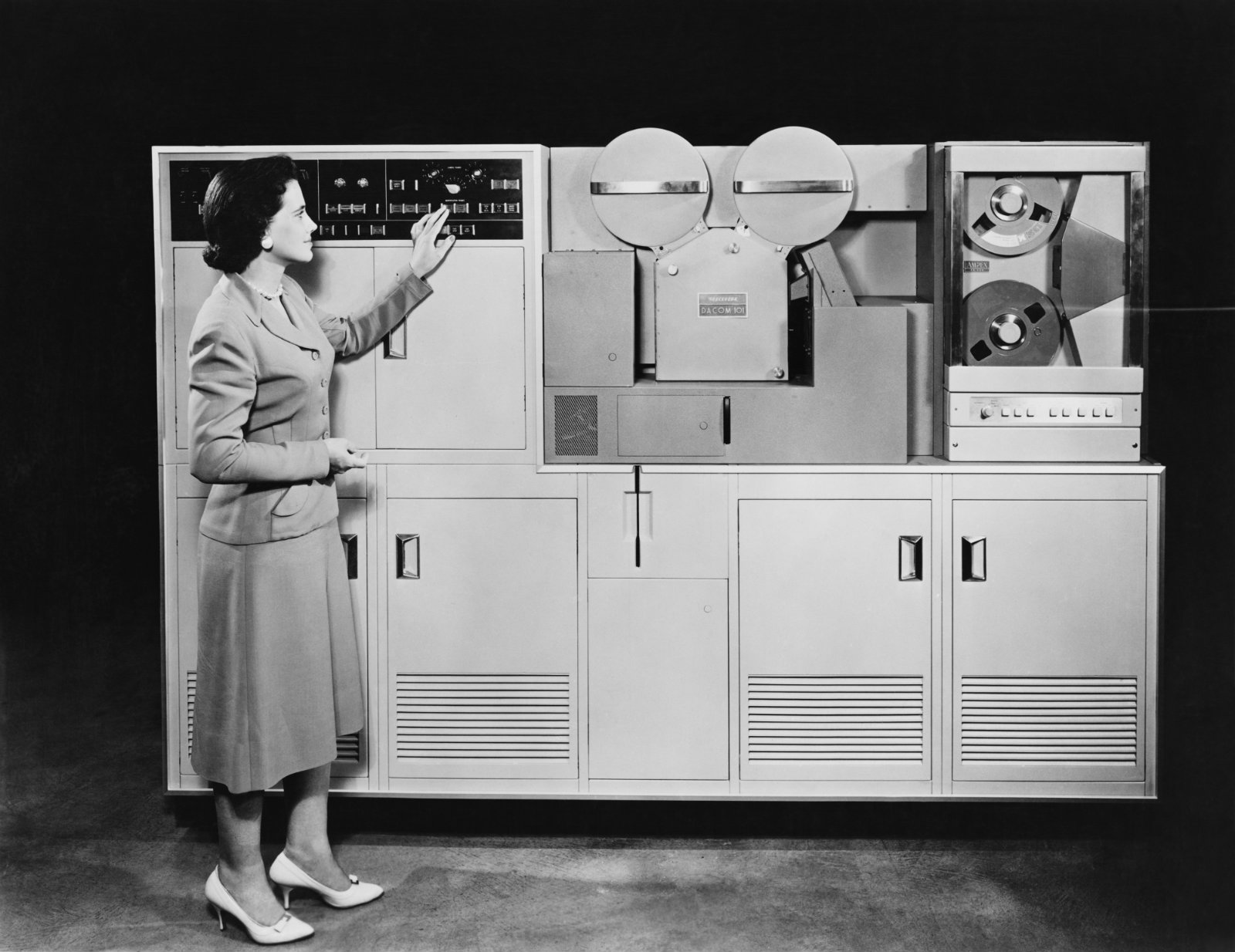 So you’re up to date on all the buzzwords of 2021. Now, it’s time to familiarize yourself with what’s next in 2022 — Web 3.0: Last year brought with it a host of buzzwords that promise to redefine the future of tech, art and finance, namely, NFTs, crypto, the metaverse, and BTC (here and here). We’ve been dipping our toes in the metaverse and what that means for us on an individual level, and what it means for our businesses. Next up on your to-learn list of buzzwords: Web 3.0.

The metaverse is still a vague term that can sometimes be pretty misleading, because, as one columnist put it, what we mean when we talk about the metaverse is still being formulated. What we do know so far is that the metaverse will rely heavily (but not exclusively) on technologies like virtual reality (VR), augmented reality (AR) and mixed reality (MR) to allow users to have real-virtual experiences. These technologies must become ubiquitous in our lives to achieve the vision of the metaverse in which everything from work to play to socializing to gaming can be done in a mixed reality setting where we can use crypto and non-fungible tokens (NFTs) to accumulate unique assets.

VR, AR and MR are the basic building blocks of metaverse integration: VR and AR are both technologies that require users to have a piece of hardware in the form of glasses or a headset to alter or take over their reality. VR headsets typically block out your surroundings, immersing you in a fully virtual world while AR glasses or headsets allow you to overlay digital information on top of the real world, creating seamless integration between virtual and real objects (think Iron Man or Pokémon Go).

So, what does Web 3.0 or the internet of the future look like? If Web 2.0 referred to a version of the internet that was built on participatory, user-generated content which came to be regulated by Big Tech, think of Web 3.0 as the internet built on blockchain. In a perfect world, Web 3.0 would bring complete privacy and decentralization far from the tech giants. According to Annie Zhang, host of the podcast Hello Metaverse, it means an internet without tightly controlled content, data extraction, or privacy breaches. Check out this (very) utopian vision of Web 3.0 for an idea of what it could be if all ends well.

Will it replace Web 2.0 (i.e. the internet as we know it today)? Not necessarily. Experts suggest that it will exist alongside Web 2.0, but not replace it entirely. This would mean that the Googles and Facebooks of the world will definitely feel the burn of users jumping off, but will not completely disappear. Some of those companies already have dedicated Web 3.0 teams that aim to make the platforms more future-friendly and add Web 3.0 features to the existing products.

So how will it work? In theory, social media platforms and search engines will no longer be owned and controlled by massive tech companies, but built on blockchain technology, which decentralizes systems and gives power to the people. Some skeptics doubt that Web 3.0 can live up to the hype of securing privacy and decentralization.

But didn’t Facebook/Meta already monopolize the metaverse? Technically, no company can monopolize the metaverse (although that doesn’t mean they aren’t going to try), because the technology to actualize the vision of the metaverse still needs to be made accessible, which will only happen once more tech players get in the game. This means developing hardware (headsets, glasses, data gloves, etc) and web infrastructure. It will also need actual users to build for the metaverse, which means getting as many users on board as possible. So far, Meta, Microsoft, NVIDIA, Unity and Snapchat are all trying to build for the metaverse, although it’s not clear whether and to what extent their efforts will be coordinated. South Korea has also announced a five-year plan to enter the space with Metaverse Seoul.

But there are still a lot of challenges to overcome before this becomes mainstream. For one, the metaverse is exhausting — and we’re not just talking about getting your head around the idea. Zoom fatigue pales by comparison to VR motion sickness — which is basically motion sickness combined with disorientation — that many people experience wearing VR headsets. Doctors have also warned that VR headsets can adversely affect eyesight. And there’s the mental health repercussions of the metaverse, not to mention the price of headsets, which retail from USD 300.

Are we positive this is happening? Although we talk about it like there are sharp divisions between one phase of the web and the next, in reality, the internet and how we integrate it into our daily lives is constantly evolving. It’s also true that industries beyond gaming and concerts stand to benefit from the evolution of these technologies. For more on that, see our piece Welcome to the (very-near) future: How the metaverse will change business.