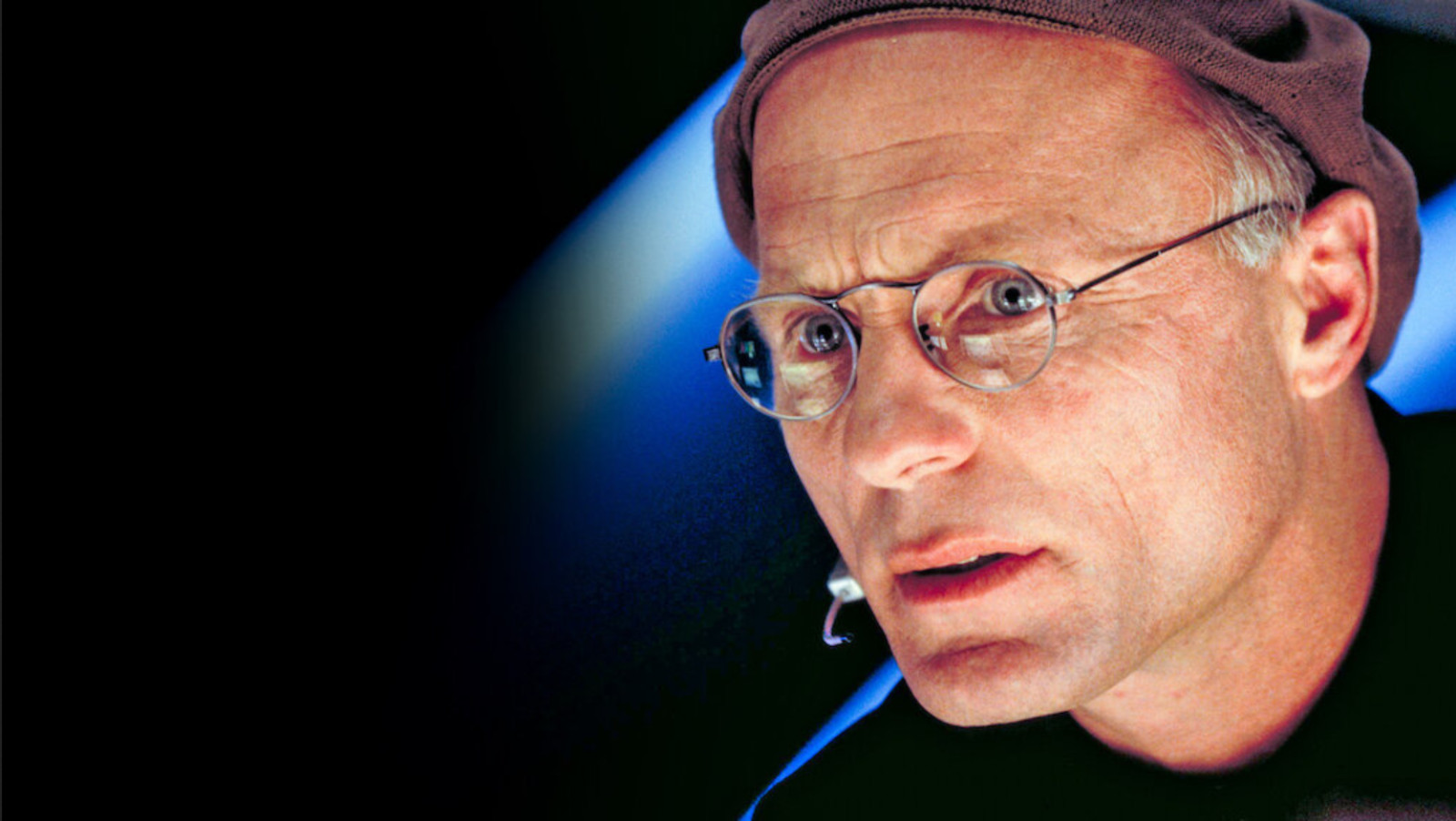 Fancy a trip to the metaverse? Imagine a new world, complete with land, buildings, goods, and avatars who use currencies to trade them — all of it virtual. That future is being brought closer to fruition by companies using virtual-reality (VR) and augmented-reality (AR) technology to allow their users to enter the “metaverse,” a catch-all term for ventures from virtual workspaces to gaming platforms, where A In these metaverses, blockchain technology including cryptocurrencies and non-fungible tokens (NFTs) allow users to accumulate unique assets, whose value — just like in The Real World — is determined by demand.

The next digital frontier: First coined by American writer Neal Stephenson in his 1992 sci-fi novel Snow Crash, the metaverse has been a Silicon Valley buzzword for years. But as the pandemic swiftly brought more aspects of work and leisure into the online sphere, interest in the metaverse’s potential — and how to monetize it — has ramped up. Facebook founder and controlling shareholder Mark Zuckerberg has set a timeline for the social media giant’s domination of the virtual territory: the company “will effectively transition from people seeing us as primarily being a social media company to being a metaverse company” in the next five years, he told The Verge this summer, adding that “You can think about it as the successor to the mobile internet.”

Facebook’s maximalist Zoom: In August, Facebook invited journalists to visit the first iteration of its metaverse at a press conference run through its new app Horizon Workrooms, which is currently in an “open beta” testing stage. Workrooms is accessed through the Oculus VR headset, which is (not coincidentally) also owned by Facebook. It allows colleagues to meet around a virtual conference table in the form of “legless avatars” or call in to the meeting room via video conference. Workrooms is just a first glimpse of a suite of VR services to be rolled out by Horizon, with Facebook global affairs head Nick Clegg laying out the company’s plans to remodel reality in a “Journey to the Metaverse” talk earlier this week.

Saying the right things: Clegg was keen to stress how responsible and “thoughtful” the company plans to be as it develops the technology. "It's almost the opposite of that now long-abandoned slogan of 'move fast and break things,'" he told Axios. The company’s accompanying statement hit all the right discursive beats, too, emphasizing the extent to which the company values “privacy,” “inclusion” and “safety.”

New universe, same problems: The irony of this statement will probably not be lost on those with even a cursory understanding of Facebook’s chequered history. Researchers note that concerns over transparency, data privacy, gender and racial discrimination, inclusion, and harm to children in the online sphere will only be amplified within the virtual space. “For me, it seems like it is simply another step in the monetisation of data to the benefit of Facebook and other large platforms sold to people as fun, exciting, helpful for productivity at work and so on,” said LSE new media and internet professor Robin Mansell. Others marvel at the audacity of launching into a whole new realm of unregulated tech innovations at a time when Facebook is facing a crackdown from US regulators, who have been appalled both by the firm’s sheer power and by allegations that it causes harm to users. And if we can’t get big tech to pay their fair share on income made in this realm, good luck trying to tax their meta-earnings.

It’s Zuckerberg’s world, and we’ll just live in it: Indications so far are that Horizon, which remains in invite-only beta testing despite an original 2020 launch date, represents Facebook’s best hope to build and control the underlying infrastructure of The One and Only Metaverse, with developers creating their own products and experiences inside the space. “This isn’t just a product that we’re building. It needs to be an ecosystem,” said Zuckerberg. The potential of a single dominant virtual marketplace, where people can create, buy and sell interoperable digital goods and services from many developers, is much greater than that of a space that only Facebook users can access and where only the company’s products are on offer: “You have your avatar and your digital goods, and you want to be able to teleport anywhere. You don’t want to just be stuck within one company’s stuff,” he said.

But ecosystems are hard to control: Some say, the idealistic metaverse is anathema to the way Facebook operates. “Everything Facebook does is inside a closed experience controlled by their engineers and admins,” writes Jerod Venema, CEO of real-time communications firm LiveSwitch, adding that the company may hope to restrict metaverse access to users in order to mine and manage their data on an exclusive basis. “Facebook’s ethos of top-down control is the exact opposite of what a thriving metaverse needs.”

If it all sounds a little dystopian, that’s because it is: Social media companies have had difficulties making the 2D digital world a pleasant place to hang out. We may want to think twice before letting them scale it up. Speaking to the Guardian, NYU marketing professor Scott Galloway (whose twice-weekly podcast with the inimitable Kara Swisher is killer) said that people are scared of the looming “Zuckerverse” — and rightly so. “The notion that he’s decided that the only way to increase our attention is to become the universe is one of those problems when you sit back and ponder on it too long, it feels like it could go nowhere good,” he said.