Welcome to the fifth dimension, where you can file municipal paperwork 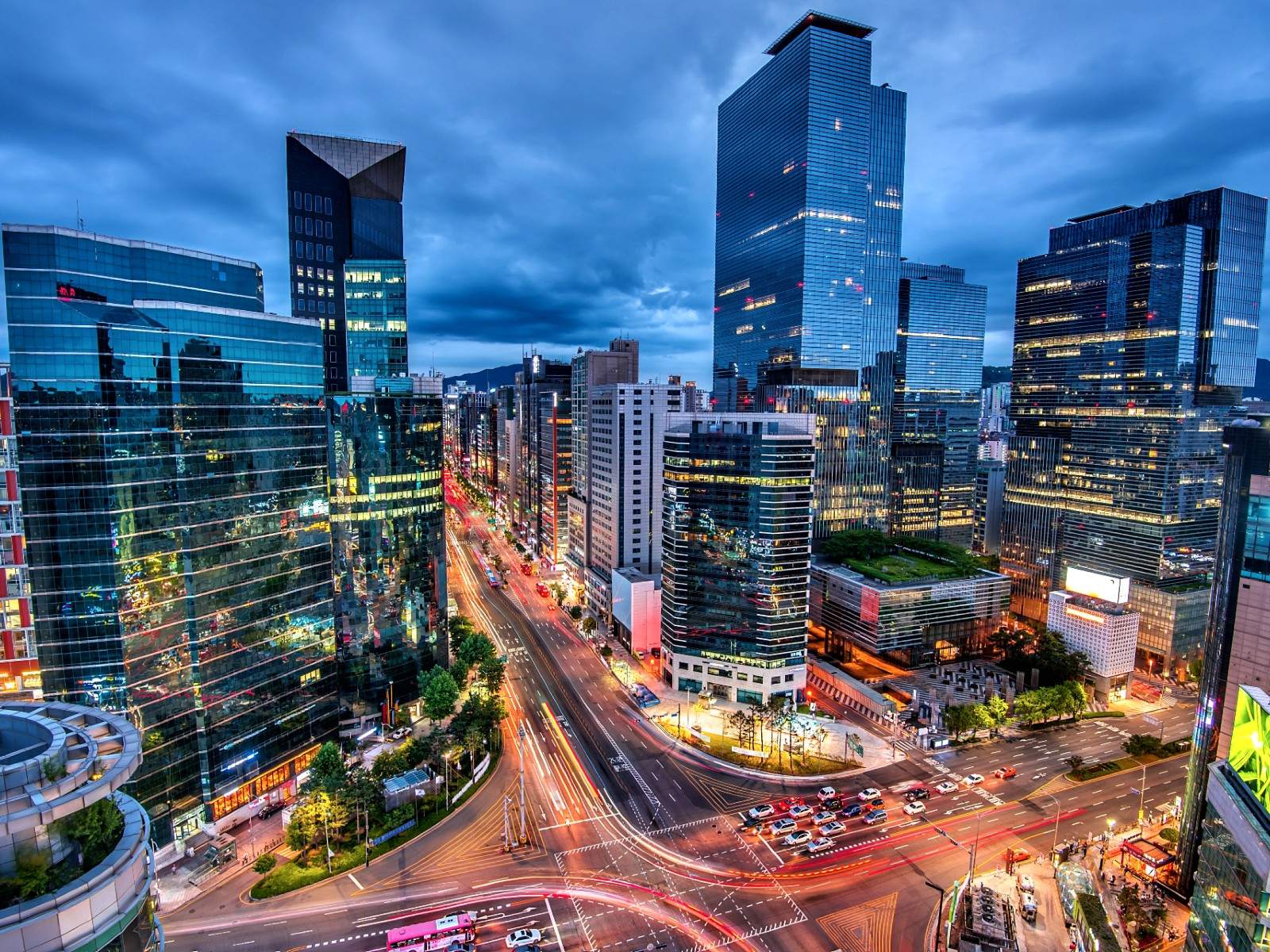 Municipal metaverse: South Korea will be entering the metaverse with a five-year plan to build a virtual platform for public services and cultural events, tentatively christened Metaverse Seoul, according to a municipal press release. The capital city’s government will invest USD 3.3 bn next year alone to build its self-developed virtual platform, envisioned as “a new continent … where public demand and private technologies are combined,” according to its smart cities director.

When can we visit? South Korea’s capital will ring in the coming new year with a ceremony in the virtual city. By 2026, Metaverse Seoul will host a city hall where residents can make enquiries and file paperwork, a mayoral office, a business hub and co-working spaces, a fintech lab meant to attract foreign investment, networking and conference facilities, and virtual versions of the city’s main tourist attractions.

The public sector enters the Matrix: The fight to build the metaverse is set to raise a whole lot of thorny questions about territory, ownership, accessibility, and the distinction between public and private space in the digital sphere. Signs abound that Mark Zuckerberg’s recent rebrand of Facebook to Meta was merely the opening play in a coming corporate turf war over the new frontier. Seoul’s announcement brings government into the fray, and may set the tone for private-public collaboration in the space. Expect interest in any coming announcements about which private firms and technologies are brought in to help develop Metaverse Seoul.

How not to manage your wealth: A memoir by Elon Musk. The Tesla CEO’s net worth plunged USD 50 bn in two days — the biggest drop in the history of the Bloomberg B’naires Index — after he set up a Twitter poll asking if he should sell 10% of his shares in the automaker. Apparently, selling USD 21 bn of Tesla stock was “the only way” for Elon to “pay taxes personally.” The poll, now branded “the most expensive tweet in history,” drove down Tesla’s share price by 16% this week, with more than half of the respondents voting yes. Also not helping the company’s share performance: Elon’s brother sold some USD 109 mn-worth of his shares just one day before the poll.

Don’t set up a GoFundMe for Musk just yet: All that being said, Tesla is still up by a whopping 45% this year and Musk is still the richest man on earth.