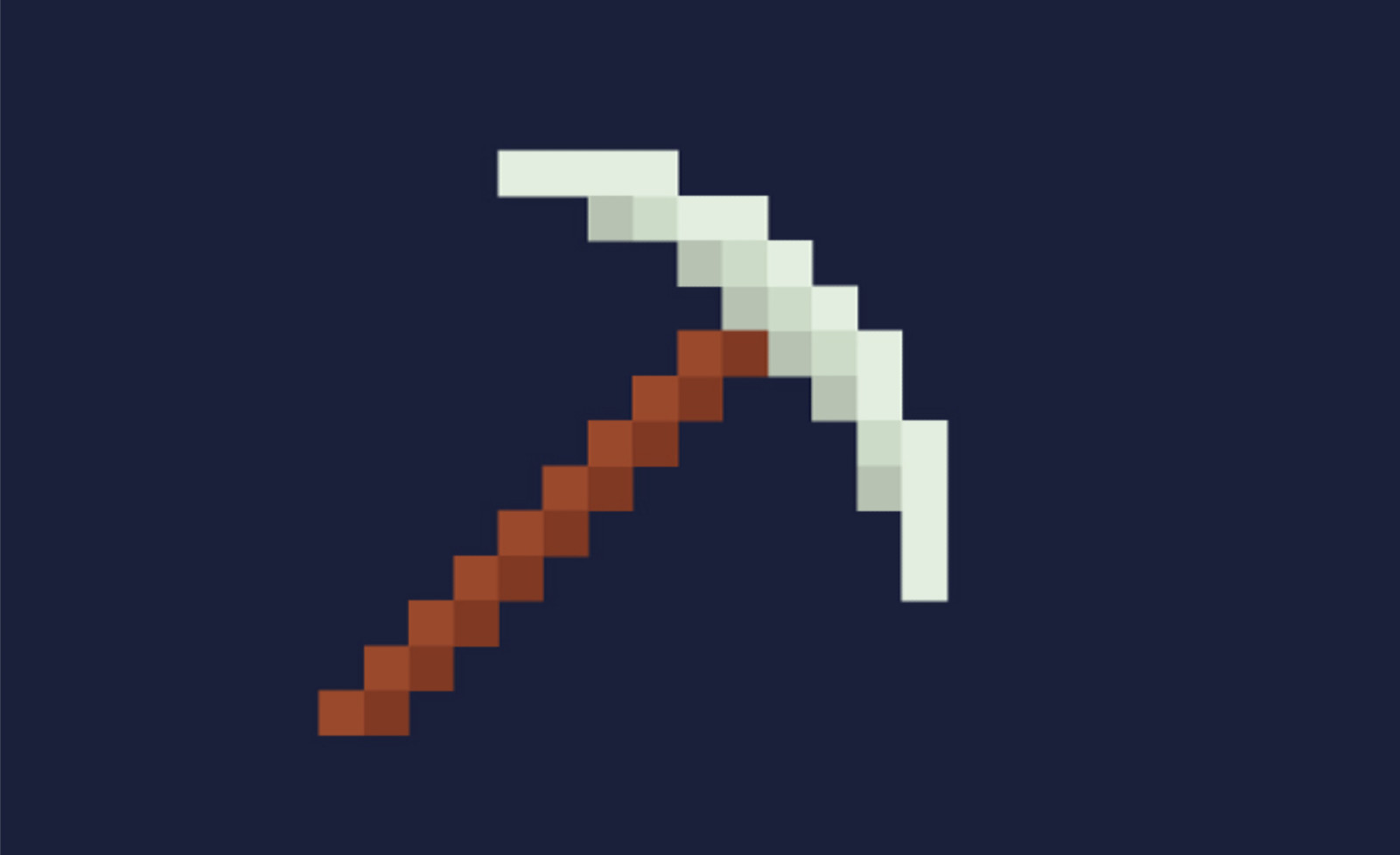 Entering the BTC mines- Part I: Blockchain. If we were going to try and define the financial zeitgeist during the first half of 2021, we would have a hard time avoiding cryptocurrencies. BTC and its lesser-known equivalents have, perhaps more than any other asset class, led the conversation in the global business press. For sure, a lot of this comes down to the historic rally that has taken place this year. But there’s more to it than that: whether we’re talking about the growing acceptance of digital currencies among policymakers and investors, global covid stimulus measures fuelling a boom in retail trading, or Elon Musk’s wielding of internet meme culture to stoke the markets, a confluence of factors have helped crypto to hit the big time in 2021.

But now half of the world’s mines are being closed as the Chinese government cracks down on cryptocurrency use within its borders. This has dealt a serious blow to the asset class, which was worth almost USD 59k in early May before plunging more than 40% in just two weeks. Since then, the government has moved to shut down BTC mines, and the latest announcement yesterday that it had closed another 26 mines sent the currency falling another 10%.

All of this got us thinking: How many of our readers who live outside the tech and bitcoin bubbles know what it means to “mine” a BTC? Many of us can explain how bonds work, or what gives a particular stock its value. But when it comes to crypto, how many of us can explain the significance of closing a BTC mine?

Unfortunately, understanding mining requires that we understand a bit about the architecture of cryptocurrencies — and for those of us who aren’t tech-literate or are new to the concept of cryptography, this might be daunting. Stay with us though: In part 2, we’ll explain why bitcoins have to be “mined” into existence.

First things first: If you want to peek under the hood of the bitcoin network, you’re not going to get very far unless you wrap your head around the concept of blockchain — the system upon which bitcoin and other cryptocurrencies are based.

Let's get one thing out of the way: Bitcoin ≠ blockchain. Cryptocurrencies including BTC use blockchain, but they are not one and the same. Blockchain technology has a range of other applications beyond finance whether for security, in healthcare or for logistics.

But BTC is the world’s most famous public blockchain network: As of January this year, BTC was estimated (pdf) to have some 71 mn users — and that was before the Musk / Tesla-fuelled mania that took off in early February.

Blockchain can be quite the rabbit hole, but let’s try and keep things simple: We can think of a blockchain as a type of database that stores records of transactions. In a way, this is similar to how a bank monitors money that is credited and debited to your bank account. But in another, hugely significant way, it is totally different. A blockchain ledger isn’t controlled or maintained by one person or organization, but by everybody on the network. Unlike a bank which has centralized control, information contained in a blockchain is duplicated and shared across any number of computers on a peer-to-peer network.

The name is actually self-explanatory: A blockchain-based database stores information in blocks. The information contained in these blocks depends on what the blockchain is being used for, but for cryptocurrencies each block contains records of crypto transactions. A BTC block, for example, is a bundle of thousands of BTC transactions. A block can only hold so much data though, and new ones must be created and chained together to form the blockchain.

Right, but how do you create new blocks? Every blockchain network needs a rule. How else are mns of people on a decentralized network supposed to come to a consensus about updating the ledger? This is done via what computer scientists call a consensus algorithm; a rule put in place by the developers that allows everyone in the network to agree on how new blocks will be added. This is super important to understanding what it means to mine a bitcoin, but put a pin on this for now: We’ll go into more detail next week.

Securing the network: The last — and most crucial — piece of the puzzle is what gives cryptocurrencies their name. In order for a blockchain to be decentralized, anonymous and secure, super-strong encryption has to be used. This is even more important in public networks like bitcoin, that don’t prevent people with malicious intent from joining. To prevent people from intercepting communications, falsifying data and tampering with transaction records, all messages sent over the network must be encrypted, authenticated and verified.

This is the BTC network: A group of people using a common rule to share and add to an encrypted record of transactions.

With us so far? Next week we’ll explain what it actually means to mine a BTC, and why this is such a fundamental concept when thinking about how cryptocurrencies are valued.

For more on blockchain: