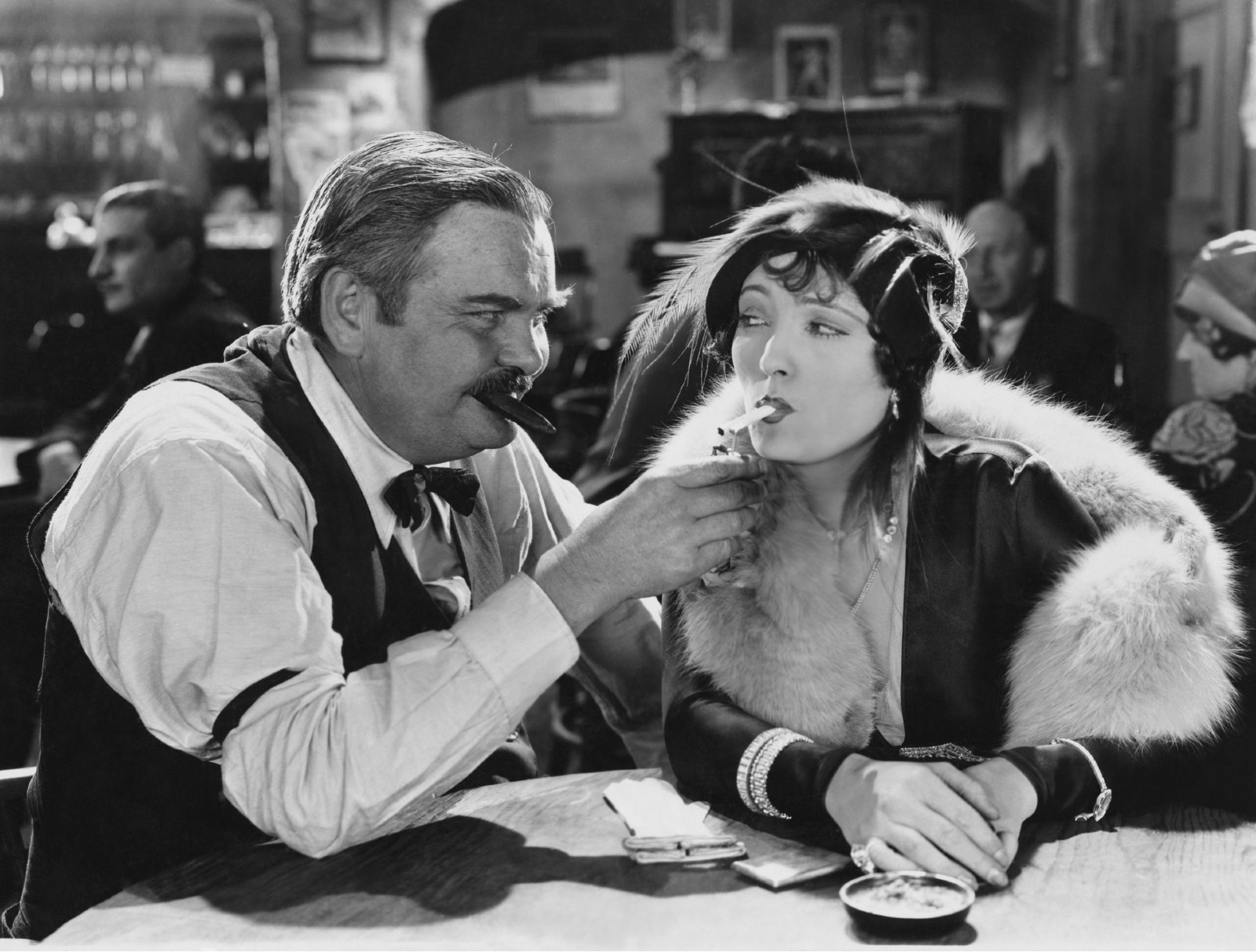 Three major tobacco companies have reportedly chosen not to bid for a license to manufacture cigarettes: International tobacco producers JTI-Nakhla Tobacco, British American Tobacco Egypt and Al Mansour International Distribution Company will not be taking part in the renewed tender from the Industrial Development Authority (IDA), Akhbar El Youm reports. In a letter to the Federation of Egyptian Industries’ (FEI) cigarettes division, a copy of which Akhbar El Youm said it has obtained, the companies said they were “surprised” by the IDA’s decision to re-launch the tender this month and would decline to participate, citing continued concerns over the tender’s allegedly unfair conditions.

“New” terms fail to assuage monopoly concerns: The trio of tobacco-makers said that the latest set of conditions for the tender, issued by the IDA in December, would “create a situation resembling a monopoly in Egypt’s cigarette market,” adding that the authority had not taken into account changes proposed by the companies over the summer to address their concerns.

The three companies didn’t take part in the last bidding round in August either. Tobacco giant Philip Morris was the only company to take part in an August bidding round for the new license, while the three other tobacco companies filed grievance letters to the Madbouly cabinet and requested a deadline extension until 1 December.

Companies should not be expected to take a “supporting role” for another company that owns a large portion of the local cigarette industry, FEI cigarettes division head Ibrahim Embaby told Akhbar El Youm in a veiled reference to Philip Morris, whose market share exceeds 24%.

Why are the companies displeased? The new booklet maintains the stipulation that the new market entrant will have to take EGX-listed, state-owned tobacco giant Eastern Company on board as a 24% shareholder. The new license will also still authorize the distribution of e-cigarettes and “heated tobacco” products, which companies previously argued would create a monopoly and put other cigarette companies at a disadvantage.

Reminder: The new entrant would be required to approach Eastern to reach a commercial agreement to make a product for domestic distribution in the “low-tax” cigarette segment on a toll-manufacturing or joint-venture basis at Eastern’s facilities, a senior executive at the state-owned player told Enterprise previously.

Background: Earlier this month, the IDA relaunched its tender to allow a second company to enter the tobacco market as a manufacturer and seller of traditional and electronic cigarettes. The new conditions booklet for the license is largely unchanged from those back in March of this year, which earned backlash from tobacco players, who argued that the terms of the license would give preferential treatment to Eastern. The terms have now been redrafted three times.