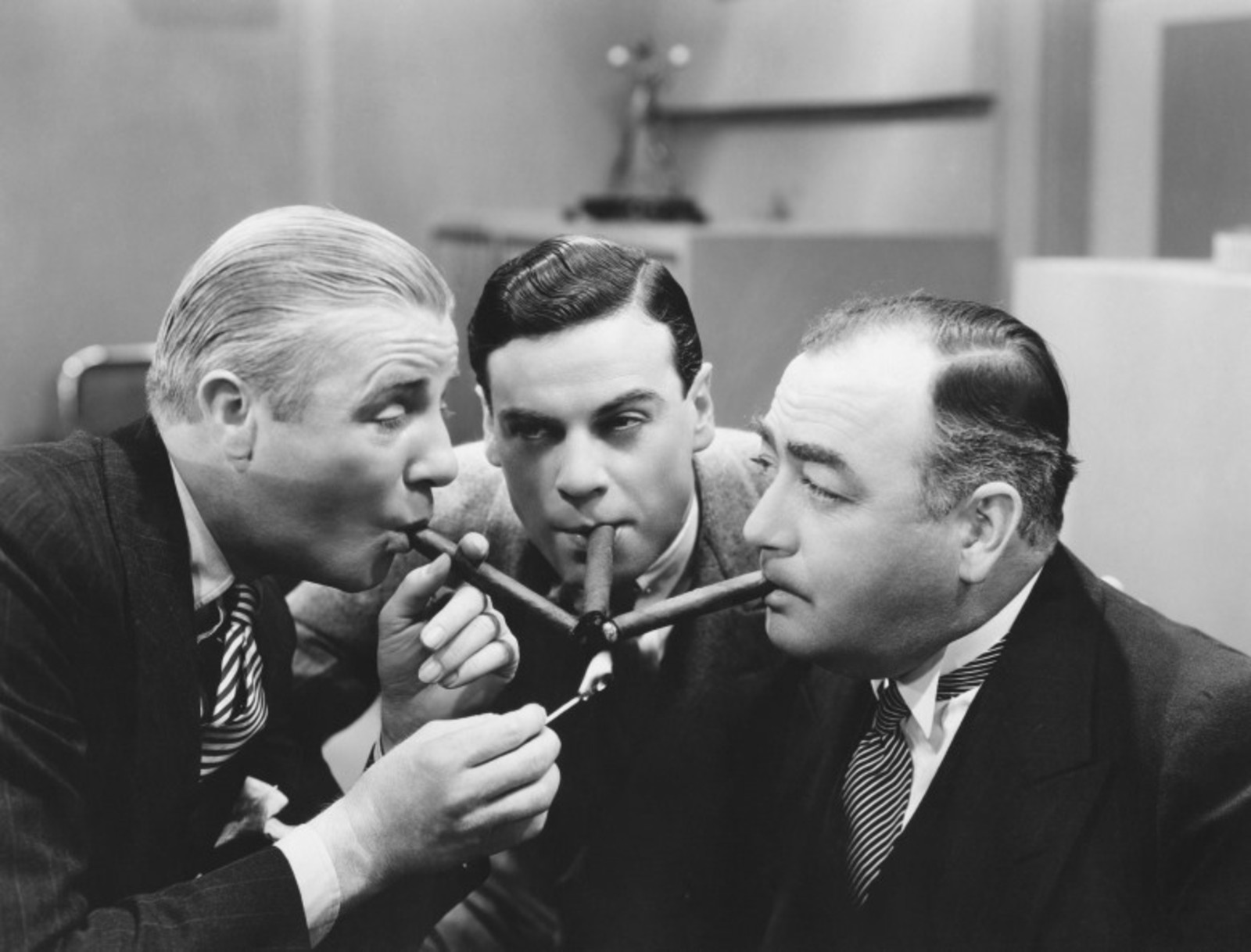 Here’s why tobacco companies are still unhappy with the recently-amended terms of the license to set up Egypt’s second tobacco company: JTI-Nakhla Tobacco, British American Tobacco Egypt and Al Mansour International Distribution Company filed two separate letters — copies of which were obtained by Masrawy — to the Madbouly cabinet, calling for the extension of a 1 August deadline for the tender and outlining other grievances. The companies claim the terms of the licence — which had already been amended after initial objections — would create an e-cigarette monopoly and prevent sustainable growth for the tobacco industry.

(Please, God, don’t get us started on the notion that the tobacco industry’s growth could or should be sustainable…)

Tobacco giant Philip Morris was the only company to take part in the bidding round for the new license, with the deadline to submit technical studies passing on 1 August, in the second iteration of a tender that was pulled earlier this year after attracting criticism for allegedly unfair terms.

In letters dated 29 June and 29 July, the companies lay out their lingering reservations, which read as standard corporate / tobacco industry whining:

#1- The single license now on offer should only cover traditional tobacco products: The three companies — who were among the companies invited to bid back in March — argue that the inclusion of the right to distribute e-cigarettes and “heated tobacco” products in the license would create a monopoly and put other cigarette companies at a disadvantage. “Instead of helping create favorable market conditions, the offering of just one license would result in adverse ripple effects on the local tobacco industry as well as the economy as a whole, while also setting up a new monopoly over e-cigarettes and heated tobacco,” the companies wrote. They are calling for the exclusion of non-cigarette tobacco products from the license on offer.

#2- The new terms do not clarify whether a new company can really go head-to-head with existing monopoly Eastern Co.: The IDA’s original conditions, had sought to protect Eastern’s market share by preventing the new company from producing cigarettes at the same price point as the monopoly’s mass-market Cleopatra brand, which accounts for 98% of Eastern’s revenues.

#3- A rain check, please. Tobacco players are also lobbying for a four-month extension on the deadline for bids to allow time for technical and feasibility studies — and also wait for possible changes to the tender’s terms. They are asking for a deadline extension until 1 December.

Refresher: The revised terms slash the number of cigarettes the new company will have to produce to 1 bn each year, down from 15 bn in the original tender, but still stipulate that state-owned Eastern Tobacco should own 24% of the new entity. The government also agreed to issue more licenses following the tender, scrapping a rule that would have prevented new licenses in the following decade.