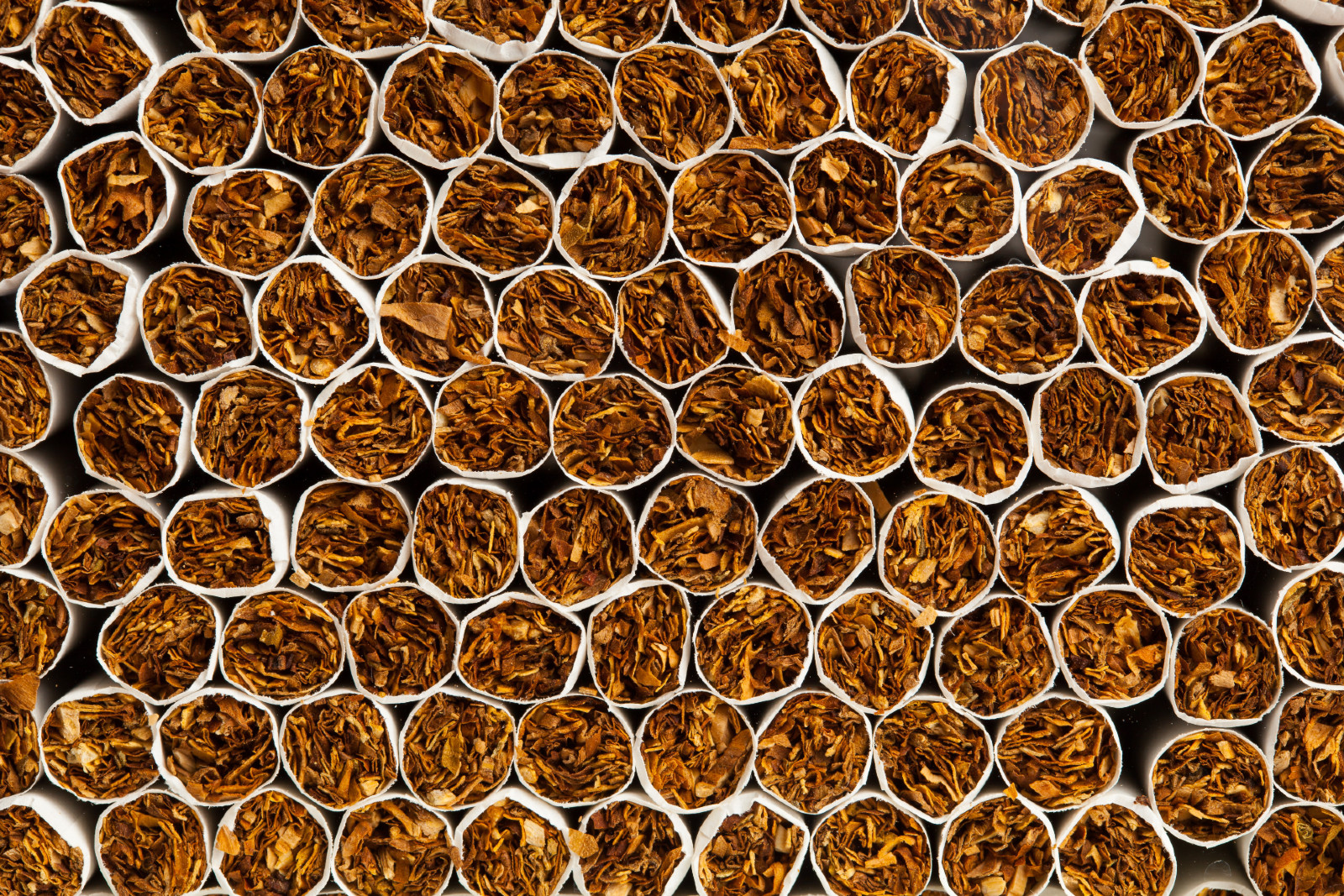 Tobacco giant Philip Morris is among several tobacco companies with local operations that are said to be interested in bidding for a license to set up Egypt’s second tobacco company, Federation of Egyptian Industries’ (FEI) cigarettes division Head Ibrahim Embaby told Al Mal. The period during which companies could submit bids in the tender elapsed on 1 August.

BACKGROUND- This is the second iteration of the tender after the Industrial Development Authority (IDA) had pulled it earlier this year after it was criticized for its unfavorable terms.

Tobacco companies are still lobbying for changes to the terms — and an extension of the deadline: JTI-Nakhla Tobacco, British American Tobacco Egypt and Al Mansour International Distribution Company — who were among the companies invited to bid back in March — did not take part in the bidding round, as they still have reservations about the amended terms of the licence, according to Embaby. The three companies reportedly communicated their concerns to the Madbouly cabinet on 30 June and have been lobbying for a deadline extension.

The terms of the offer were revised after several tobacco players complained to the FEI, the IDA and the Egyptian Competition Authority (ECA) that the license would provide preferential treatment to current tobacco monopoly Eastern Company. The new terms slash the number of cigarettes the new company will have to produce to 1 bn each year, down from 15 bn in the original tender, but still stipulate that state-owned Eastern Tobacco should own 24% of the new entity. The government has also agreed to issue more licenses following the tender, scrapping a rule that would have prevented new licenses in the following decade